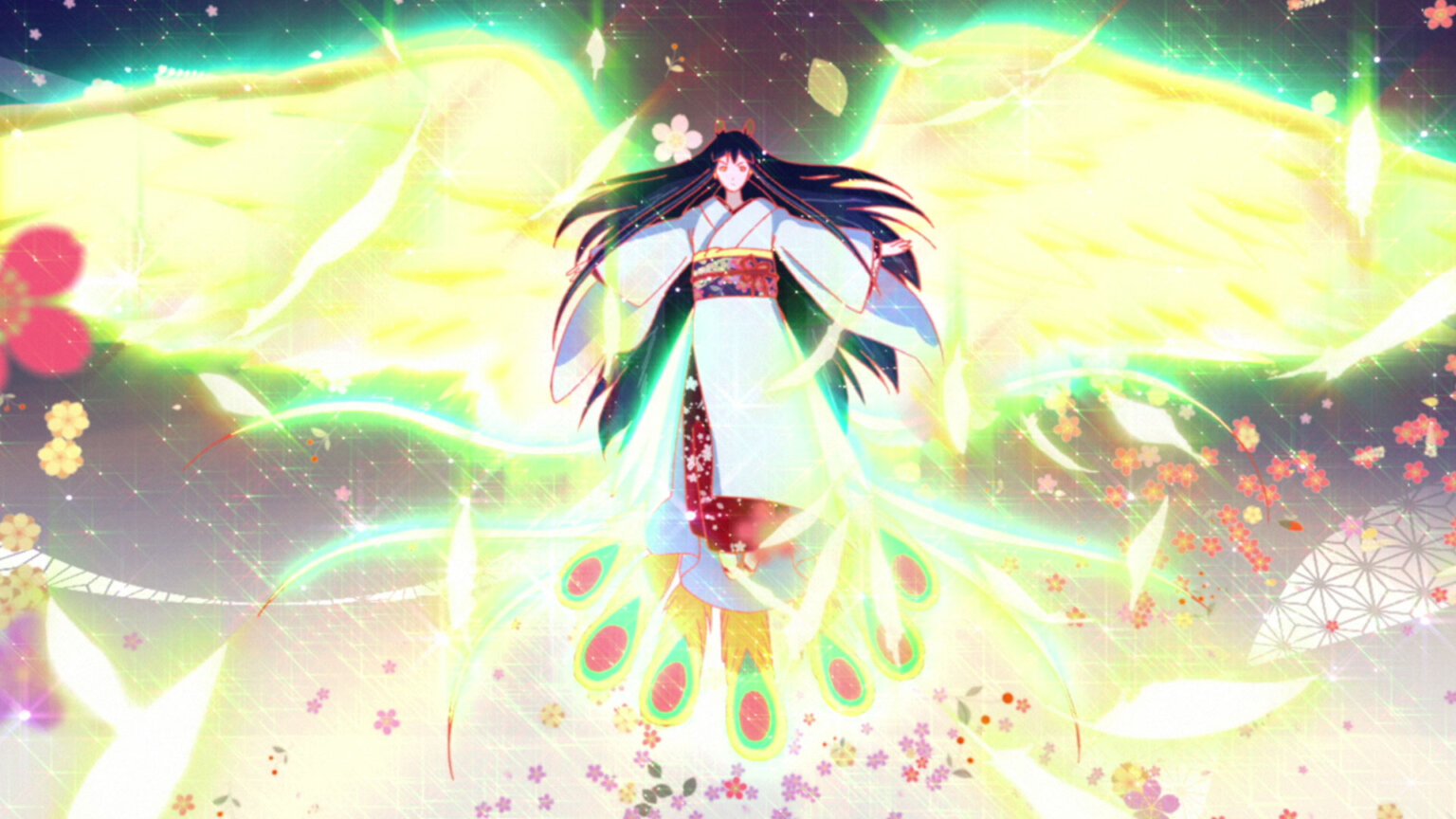 Fans of the Summer Wars anime film will be able to travel to the virtual world of Oz at some point this year when an online escape room based on the Mamoru Hosoda film opens its electronic gates for people around the world (though it has not been announced if the web-based app will be in English or just Japanese). 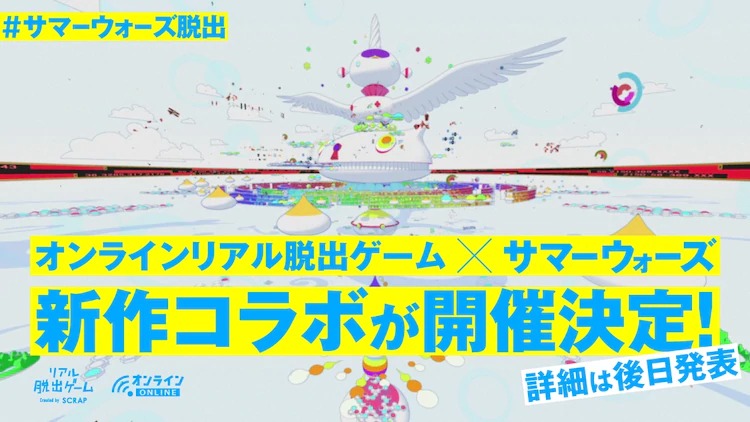