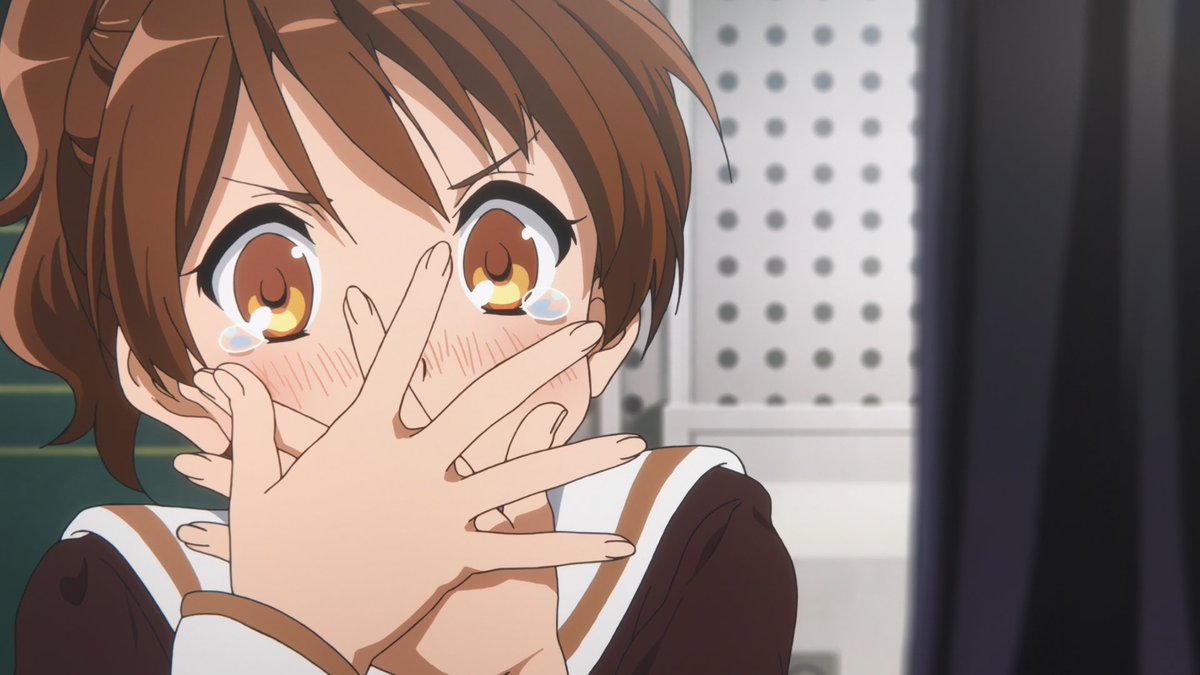 After plans for a Sound! Festa was upended due to the coronavirus, Uji City has finally uploaded the two previously promised videos that were made in place of the event–one video featuring six local schools around Kyoto prefecture performing music from Sound! Euphonium and another video of a tour of Kita Uji High School, the inspiration of the school from the Kyoto Animation-produced franchise.

Thankfully, as we can tell from the above videos from Uji City, the recordings was handled within COVID-19 guidelines and the students were spaced far enough apart from each other. Also, the music sounds great, which is always fun!

A 3rd-year project for Sound! Euphonium was previously announced, with no news since the announcement.