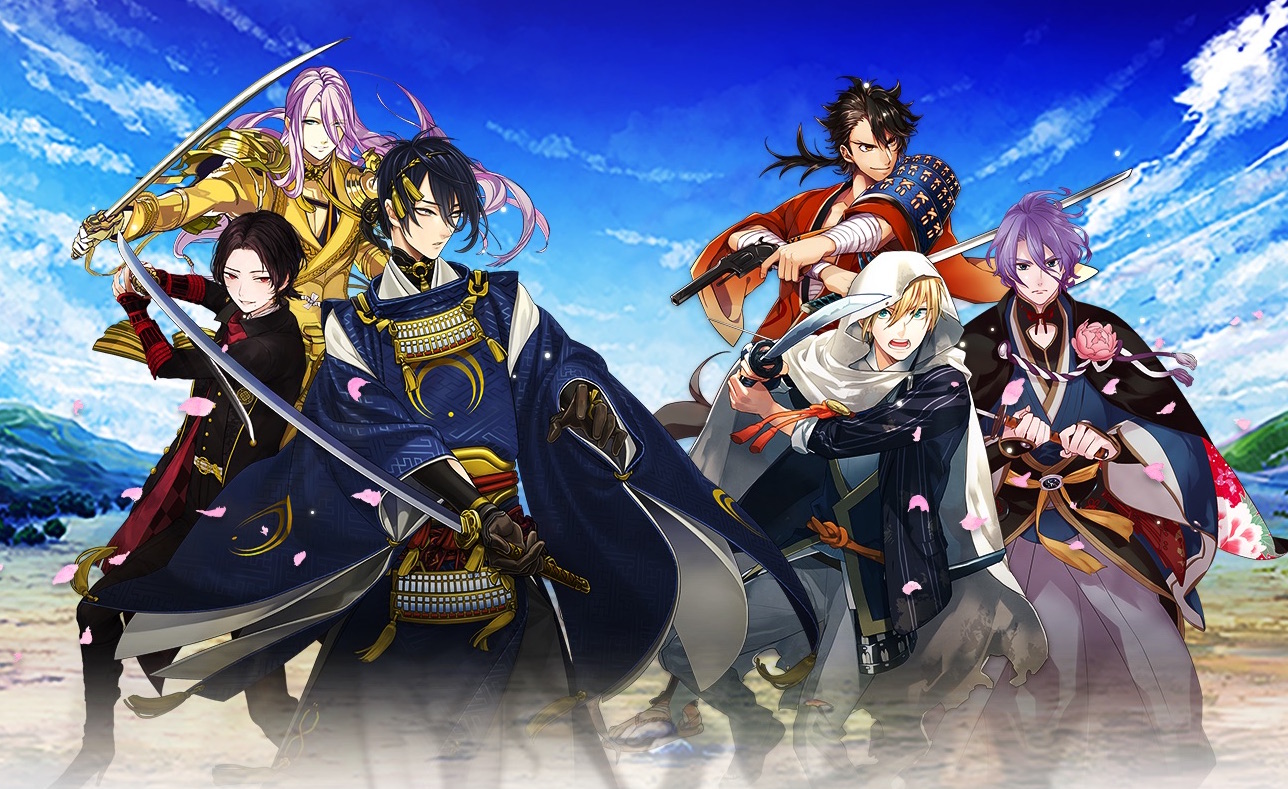 It’s almost time to help raise the sword men of Touken Ranbu to greatness, as Touken Ranbu Online prepares to make its English language debut. The sword raising online simulation game will become available for the first time ever in English on February 23, and today marks the kickoff of a month-long pre-registration period via PC gaming platform Johren.

The free-to-play game’s original Japanese version launched in 2015 and built a fanbase of 1.5 million within the first year. Touken Ranbu Online has players taking on the role of Saniwa (sage) and materializing famous swords that have taken the forms of honorable warriors. To keep the timeline intact, the Saniwa must gather eight types of Touken and form their own unique battalions to keep history revisionists from altering the past. 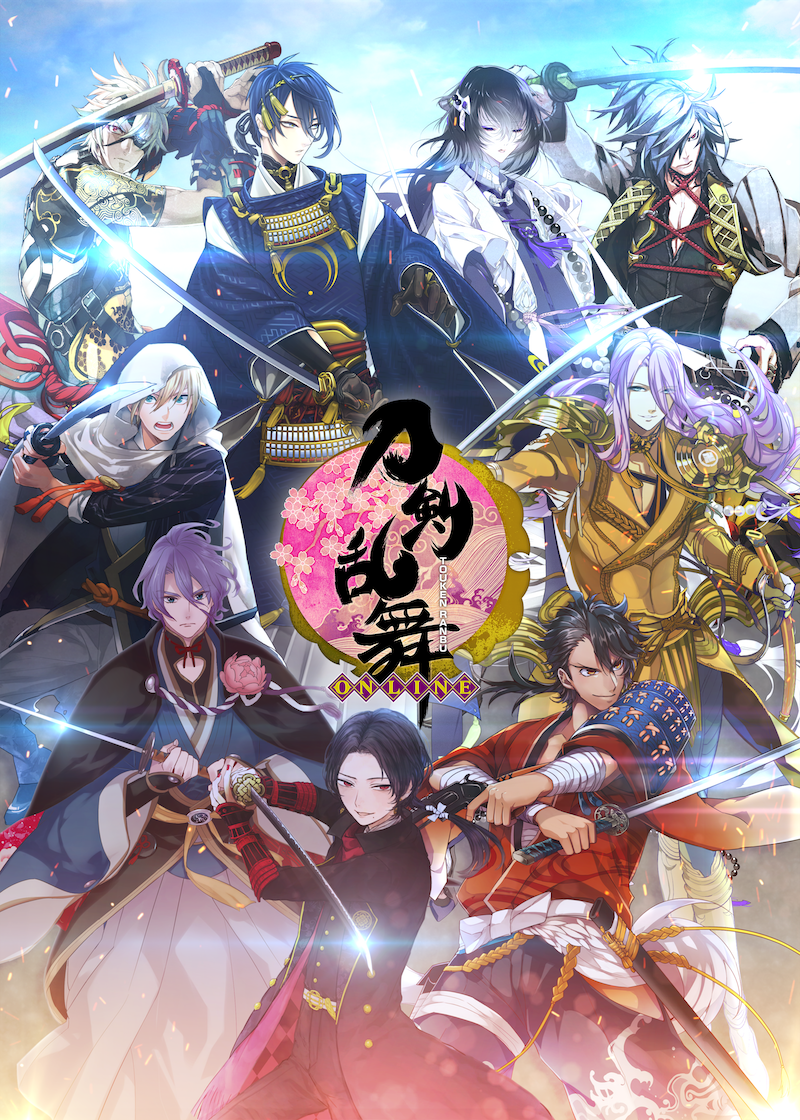 Those who pre-register on the official Johren website will receive in-game bonuses, including 200,000 units of Coolant, Whetstone, Charcoal, and Steel, 100,000 units of Koban, 30 Request Tokens, 30 Help Tokens, an Omamori, a Brown Horse, and a Black Horse. 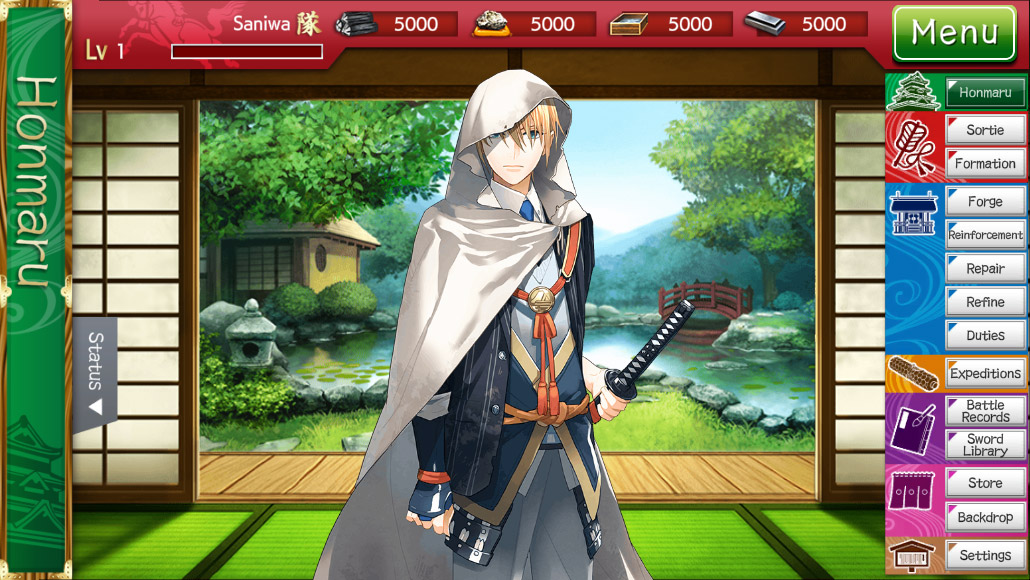 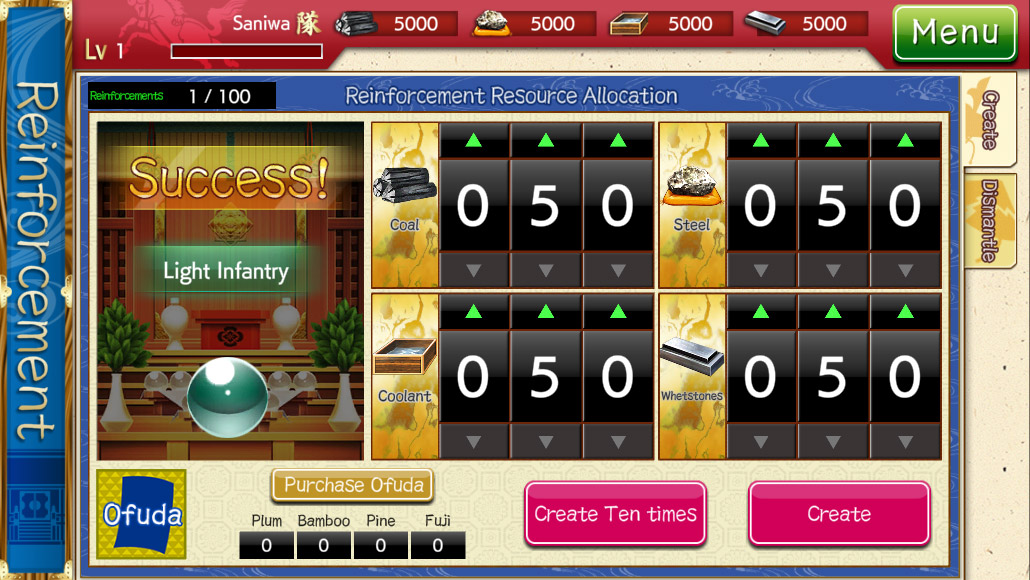 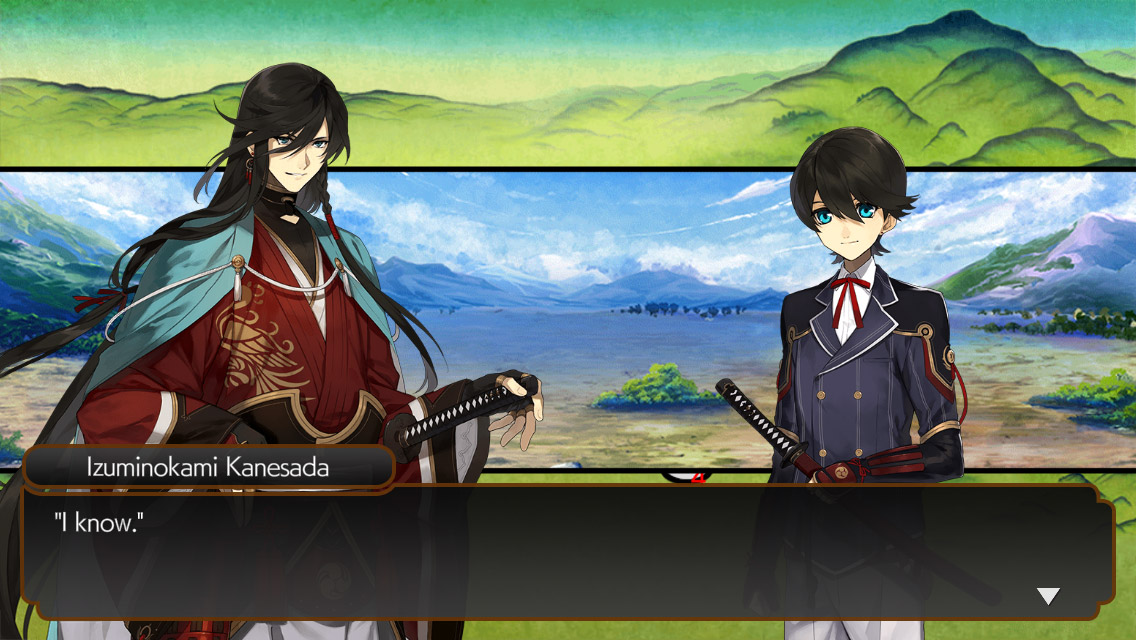 Some of the main characters include: 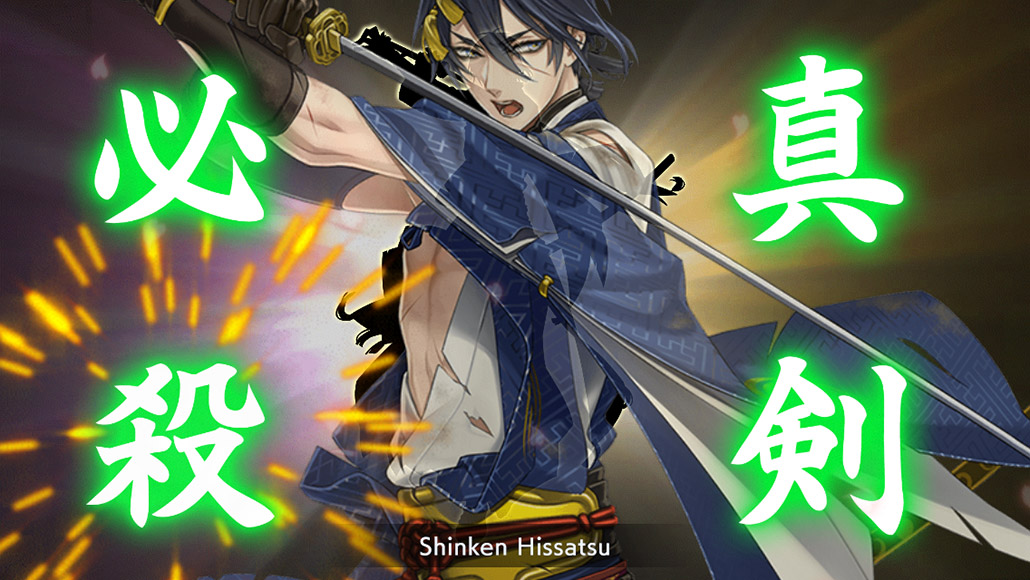 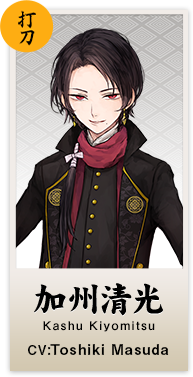 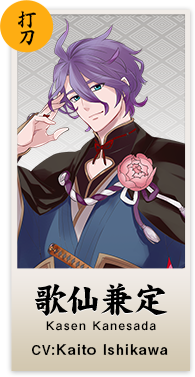 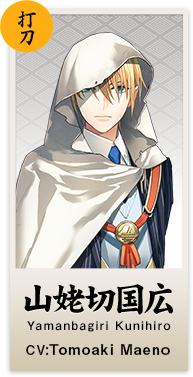 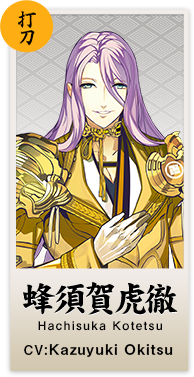 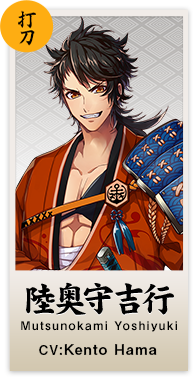 Revisionists seeking to change history have begun to attack the past. To prevent such threats, the Chronos Ministry has sent Saniwa to each age. Saniwa, with the power to arouse an objects’ hearts and emotions, could bestow powers to fight and wield themselves. Thus, created as the Tsukumogami, Saniwa flies in the past with Touken Danshi to maintain the true history. The players become the Saniwa, and will materialize the Touken Danshi, the famous swords taken the forms of honorable warriors. Gather eight types of Touken — Tanto, Wakizashi, Uchigatana, Tachi, Otachi, Naginata, Yari and Tsurugi. Create your own unique battalion and prevent the history revisionists from changing the past. Touken Ranbu Online is a collect-and-raise simulation game featuring Touken Danshi, the historical swords. Don’t miss the conversations between Touken Danshi, too! Head into battle with Touken Danshi at your side!