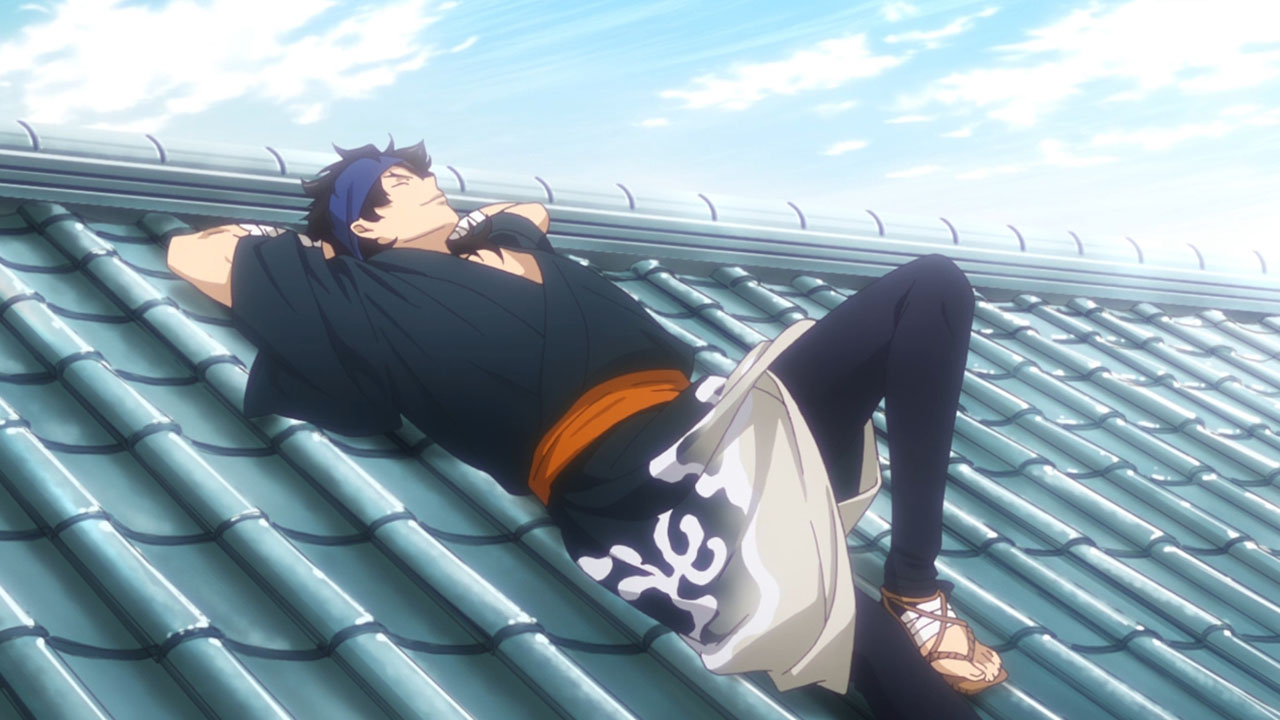 Some big news came out of Sunday’s Touken Ranbu: Hanamaru special event in the form of new theatrical plans for the series. The anime adaptation of Nitroplus and DMM Games’ hot sword boys game is getting a new film trilogy that’s currently set to premiere in Japan in 2022.

Along with the announcement came a character visual for one of the characters that will appear in the anime films, Yamanbagiri Chogi. The voice acting role for this one will go to Kengo Takanashi (Hajime Nishikawa in Silver Spoon, Shogo Itaya in given). 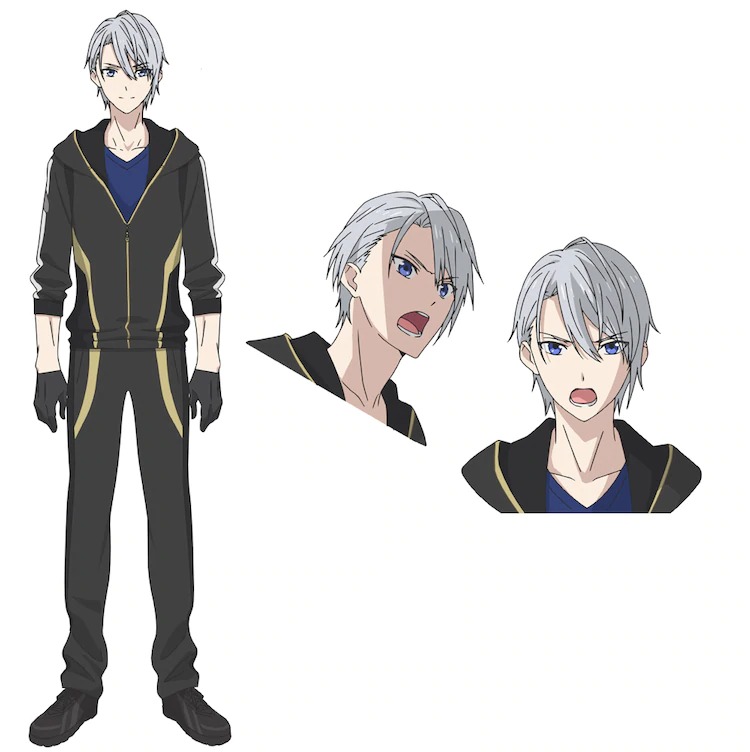 A group photo of the cast at the Touken Ranbu: Hanamaru event: 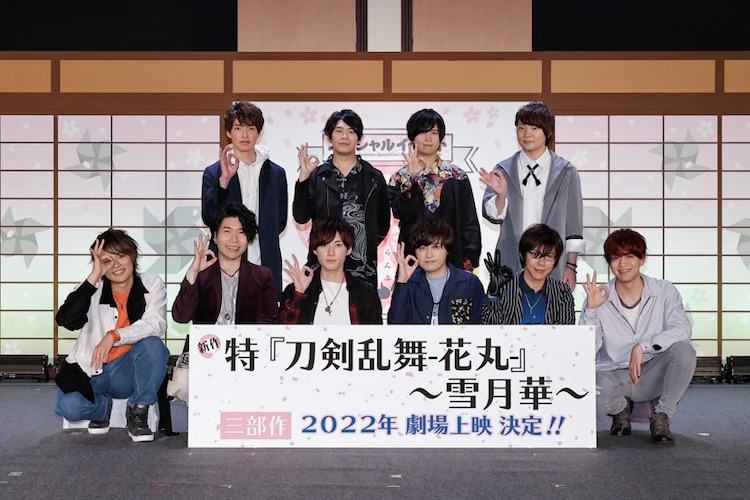 While we wait for more on the films, you can look forward to playing Touken Ranbu Online in English when it hits PC on February 23.