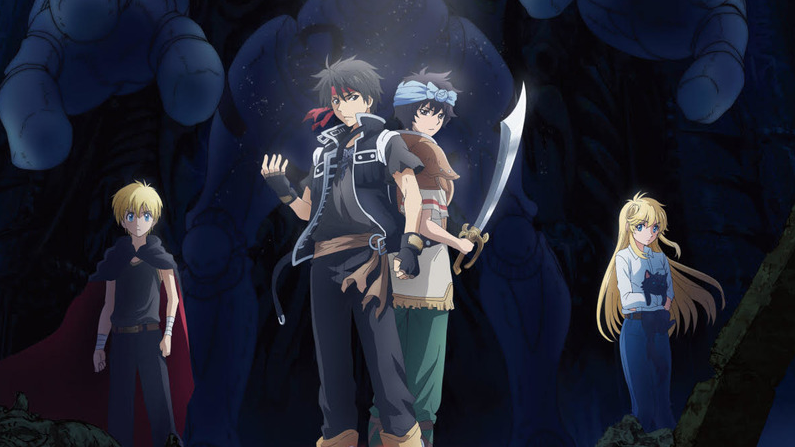 More news on the upcoming second arc of the new Sorcerous Stabber Orphen anime: four more characters have been revealed, along with their voice actors. They’ll be joining the existing cast as we launch into the Battle of Kimluck story.

The new series celebrates the 25th anniversary of the original Sorcerous Stabber Orphen light novels, penned by Yoshinobu Akita. The first 14-episode arc aired earlier this year, and was simulcast by Funimation.

Joining the cast for the second arc will be: 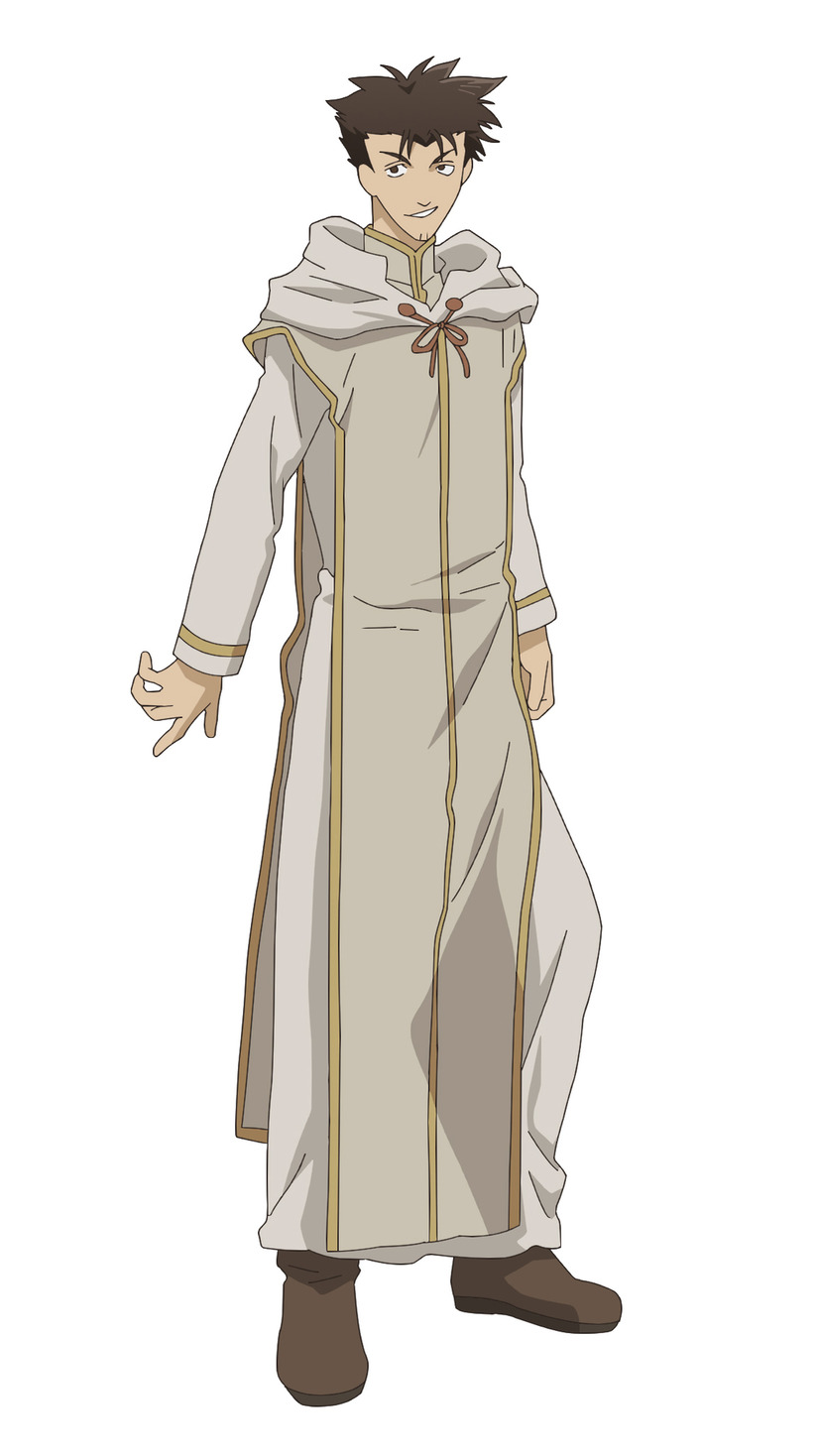 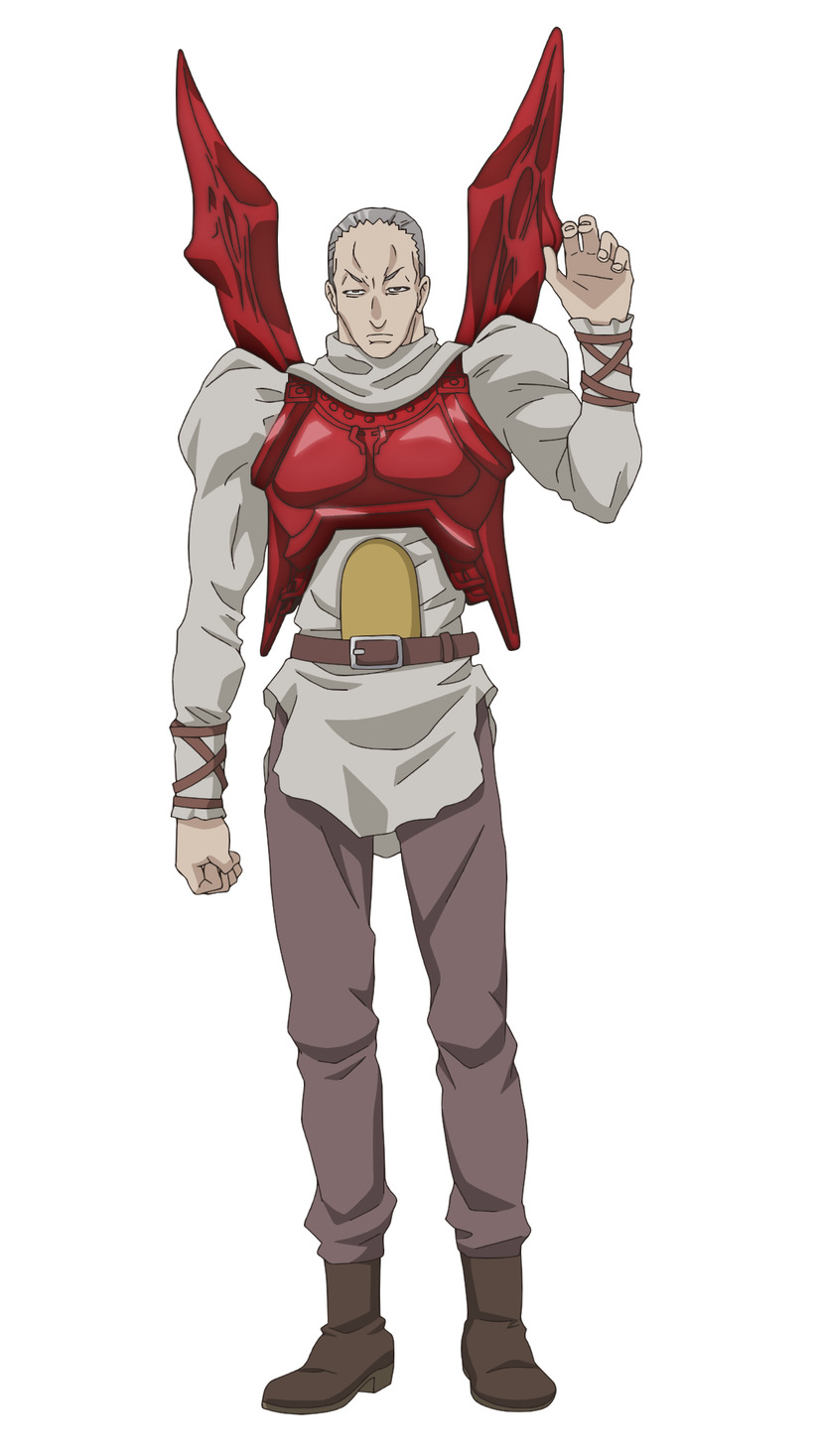 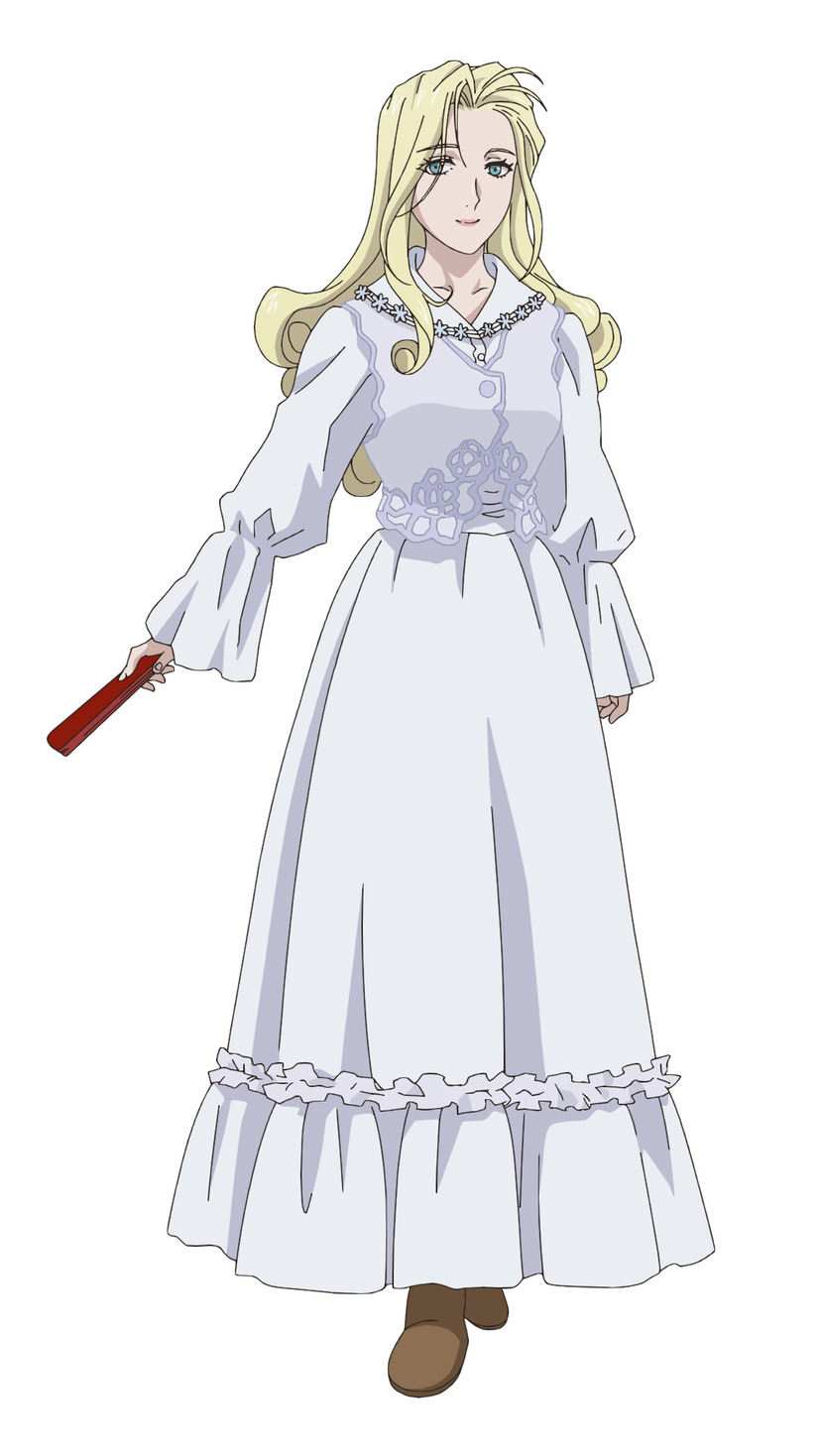 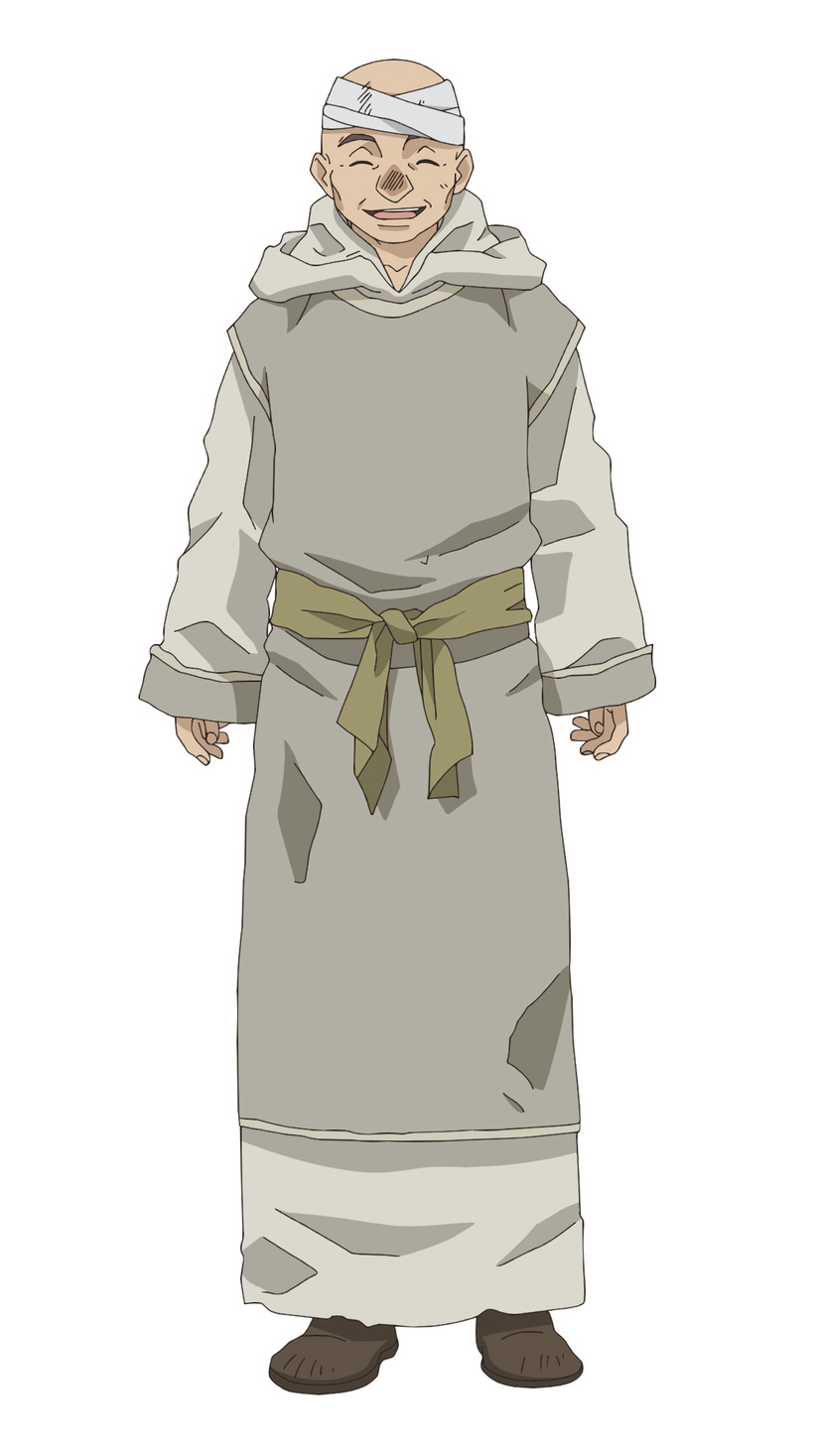 Showtaro Morikubo, the voice of Orphen, will also be performing a new opening theme for the upcoming arc, titled “LIGHT of JUSTICE.”