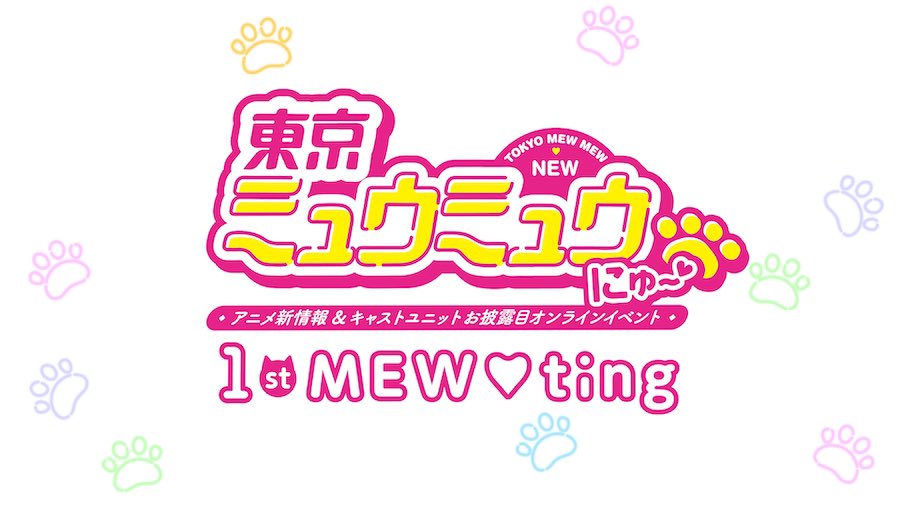 The official website and Twitter account for the Tokyo Mew Mew New anime—which was first fully revealed last April after a tease in February—have come through with more info on the project thanks to the 1st MEWting online event. Based on the popular magical girl manga written by Reiko Yoshida and illustrated by Mai Ikumi, Tokyo Mew Mew New is officially set to broadcast in 2022, and a new visual is here along with details on the staff and cast. 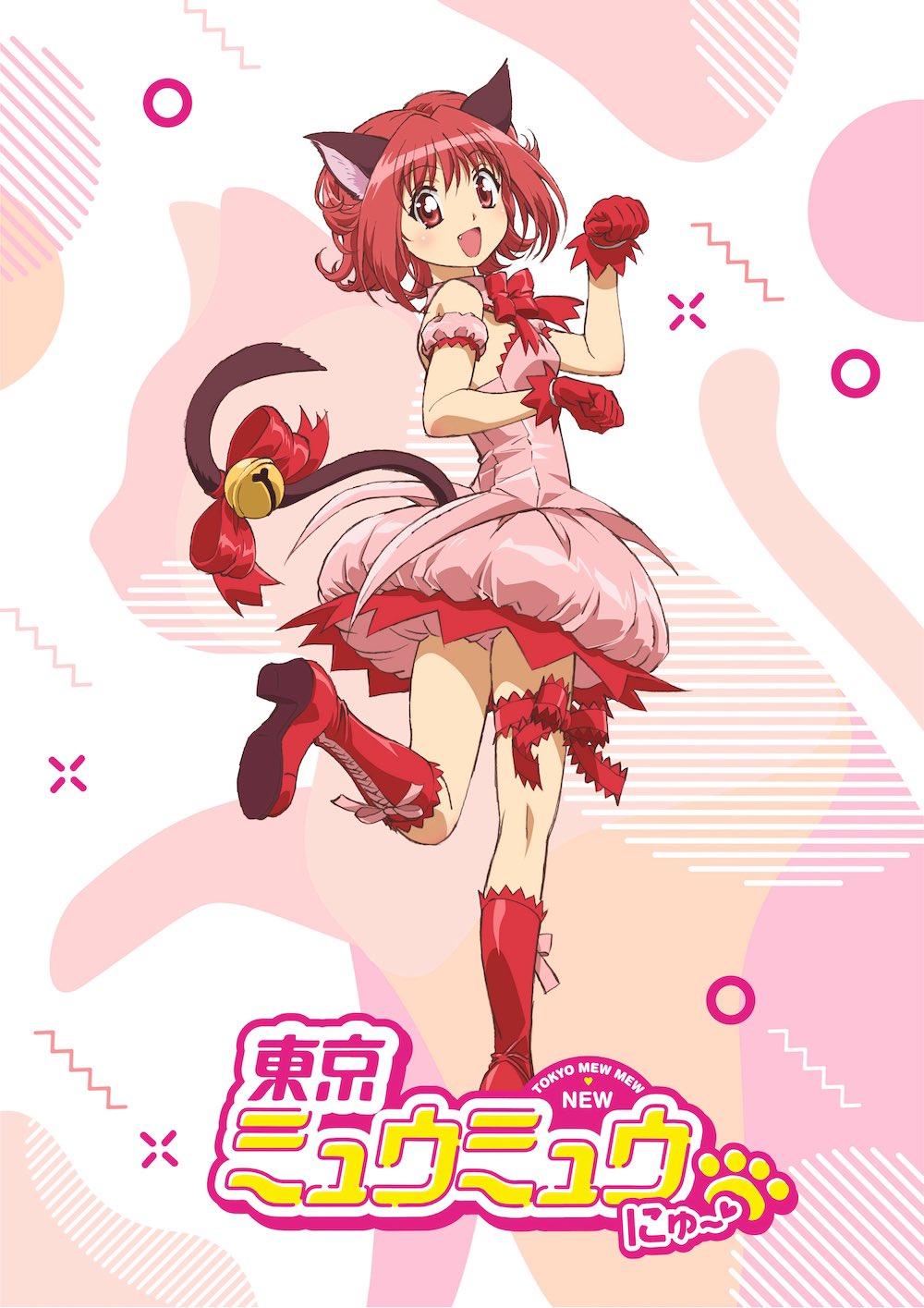 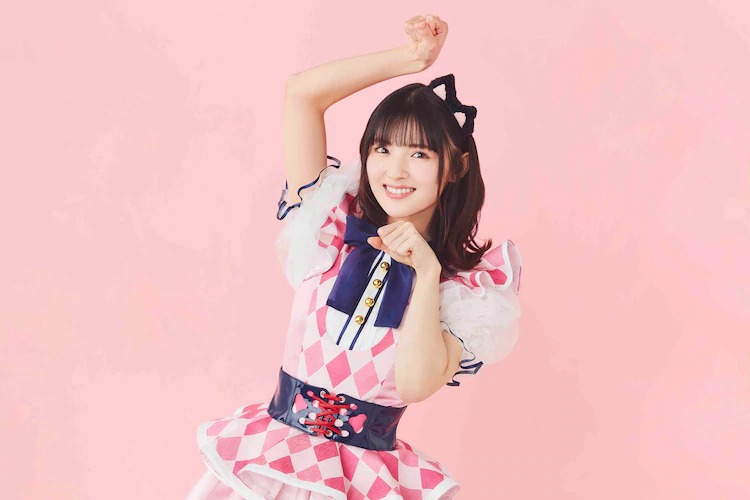 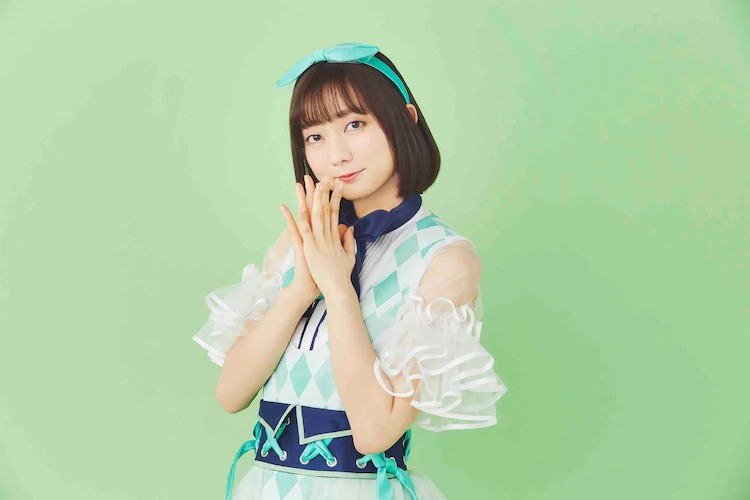 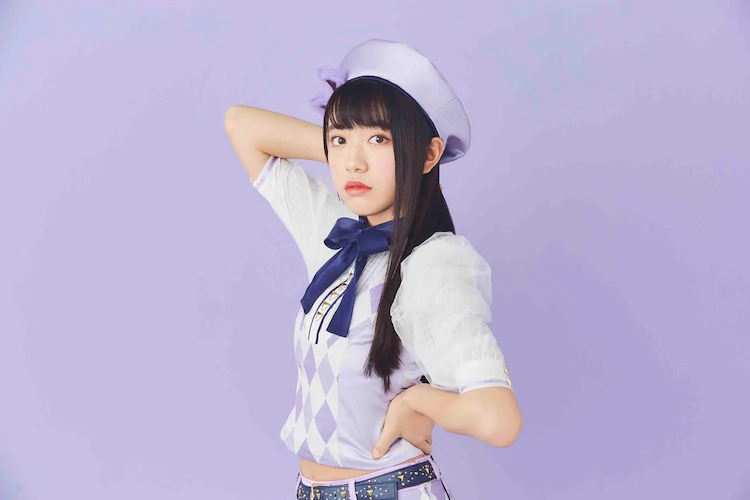 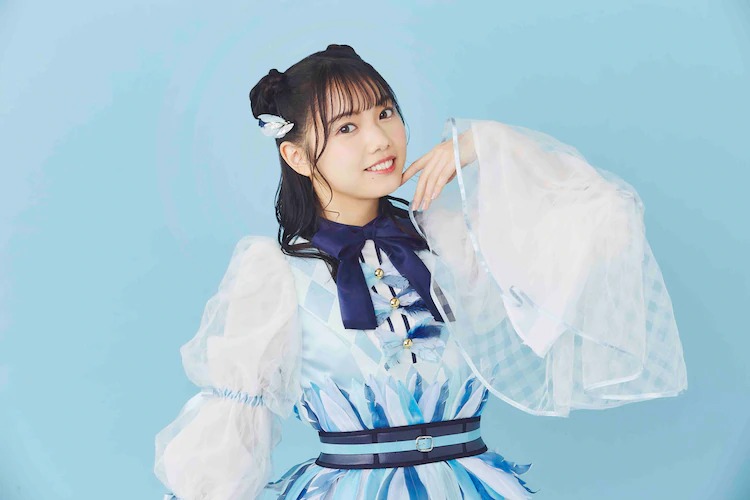 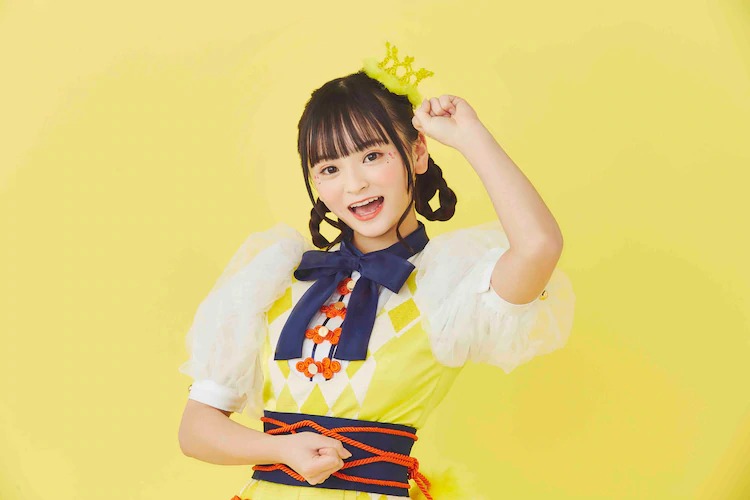 The group’s digital startup single, “bitter sweet darling,” will be released on March 22, and official goods will go up for pre-order soon. 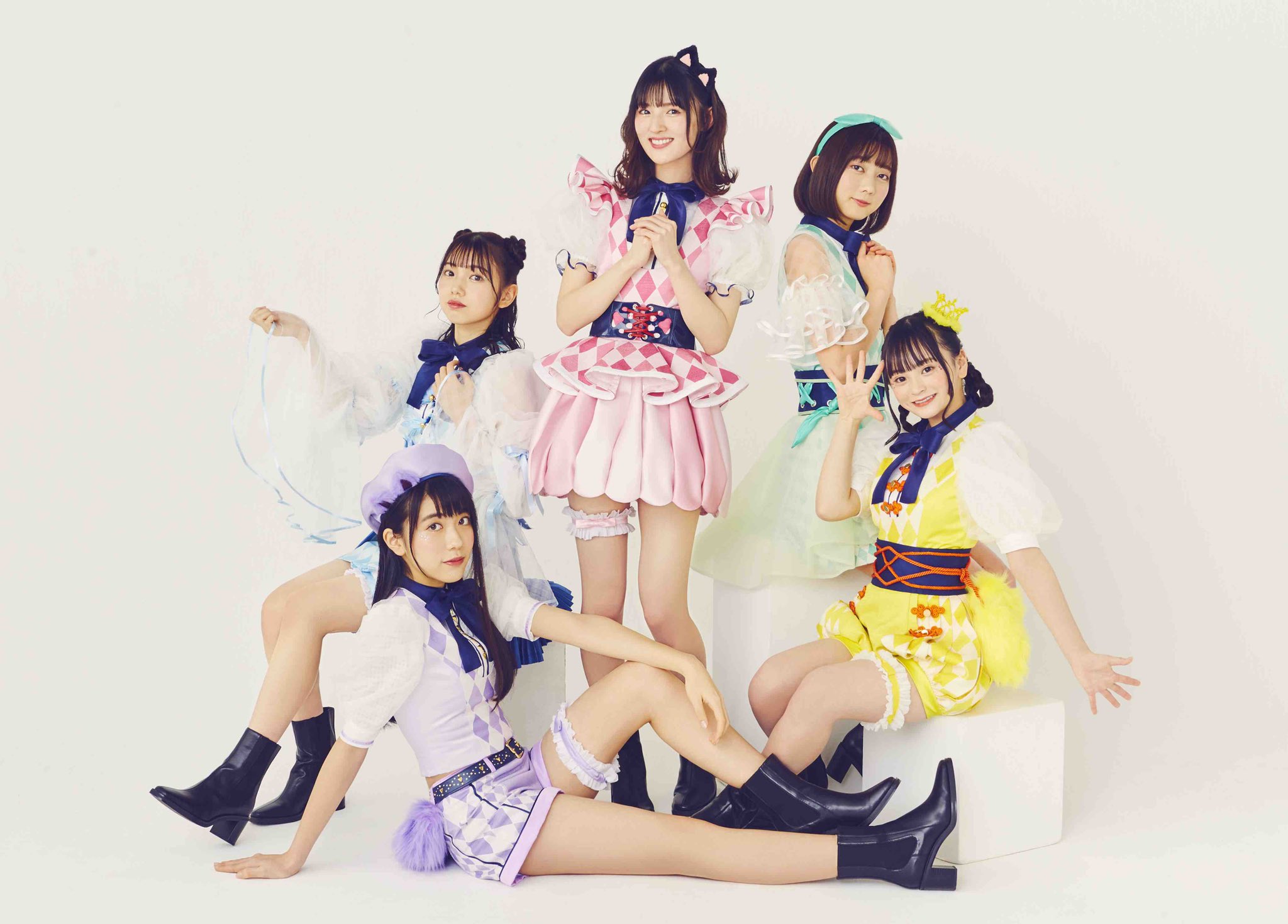