In the latest 10th episode of “TOKYO MEW MEW NEW Prologue!” streamed on YouTube last night, the five main voice actresses of the upcoming all-new anime Tokyo Mew Mew New were finally announced. The open audition for the role of the protagonist Ichigo Momomiya had been held since April 2020 and you can watch its selection process in the YouTube program.

As part of the 20th-anniversary of the Tokyo Mew Mew manga created by Reiko Yoshida (story) and Mia Ikumi (arts), as well as the 65th-anniversary of Kodansha’s Nakayoshi shoujo magazine in which the manga was serialized, the new anime project was launched in April 2020.

The one who won the role of Ichigo out of 3,000 applicants is 23-year-old Yuuki Temma from Tokyo. She had been a member of a theater company for about four years. She says, “I’ll do my best to follow in Ichigo’s footsteps and create a Tokyo Mew Mew whirlwind more!” 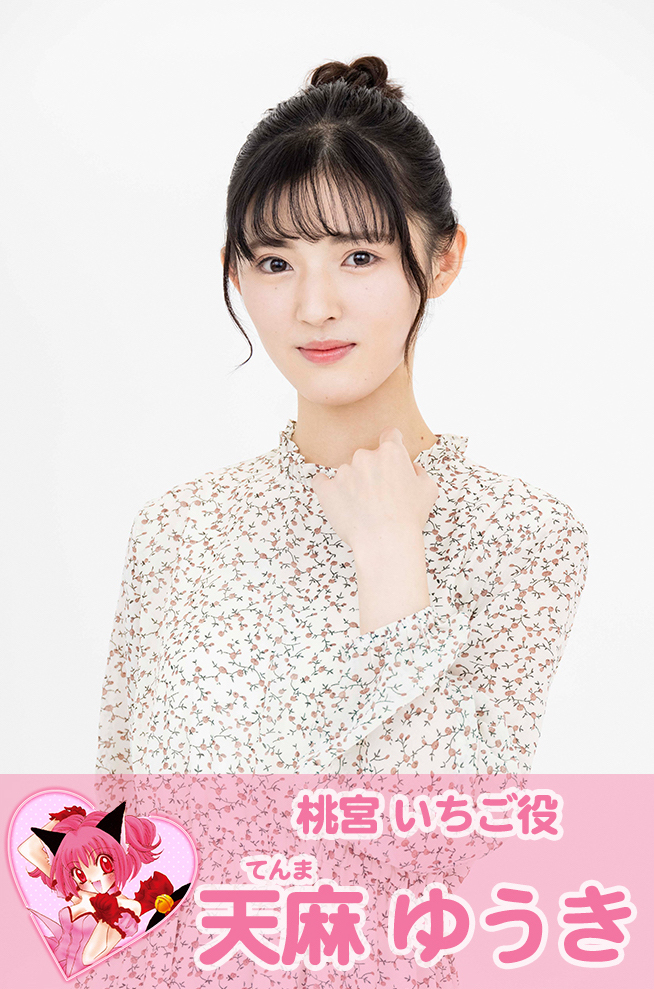 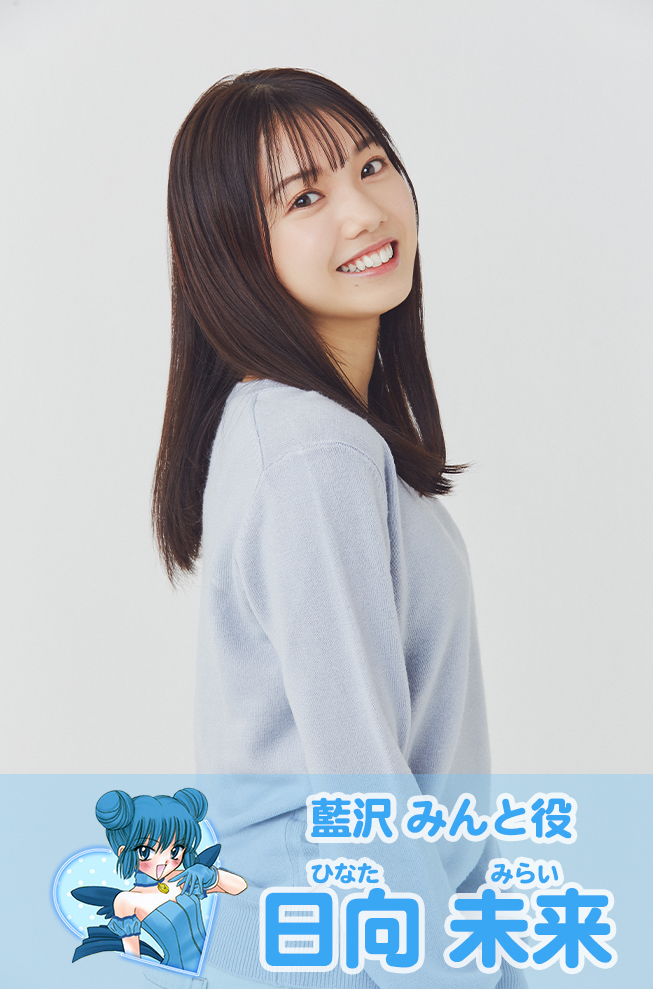 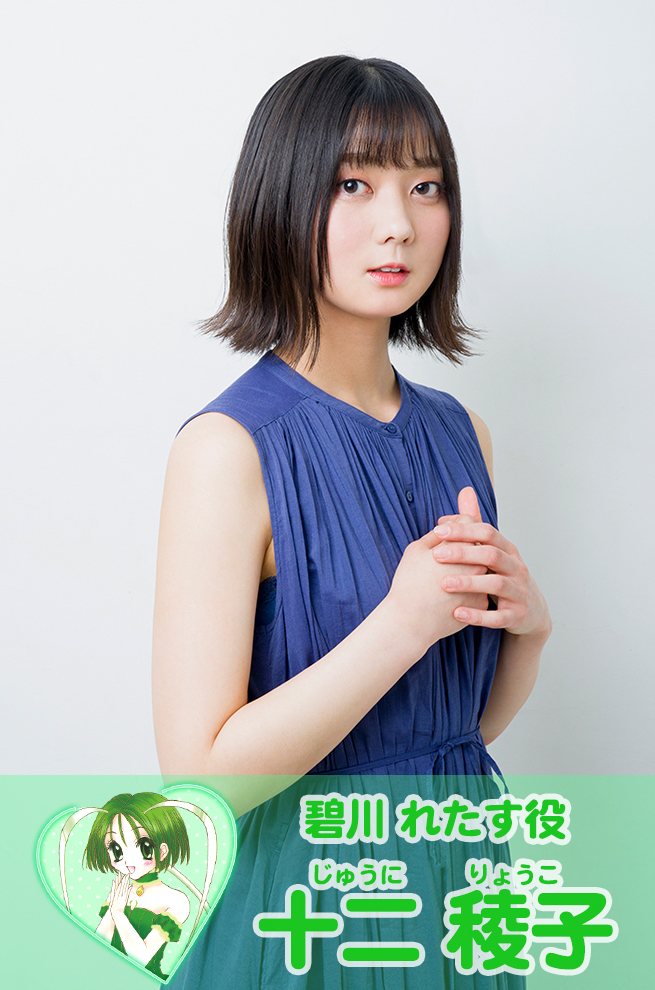 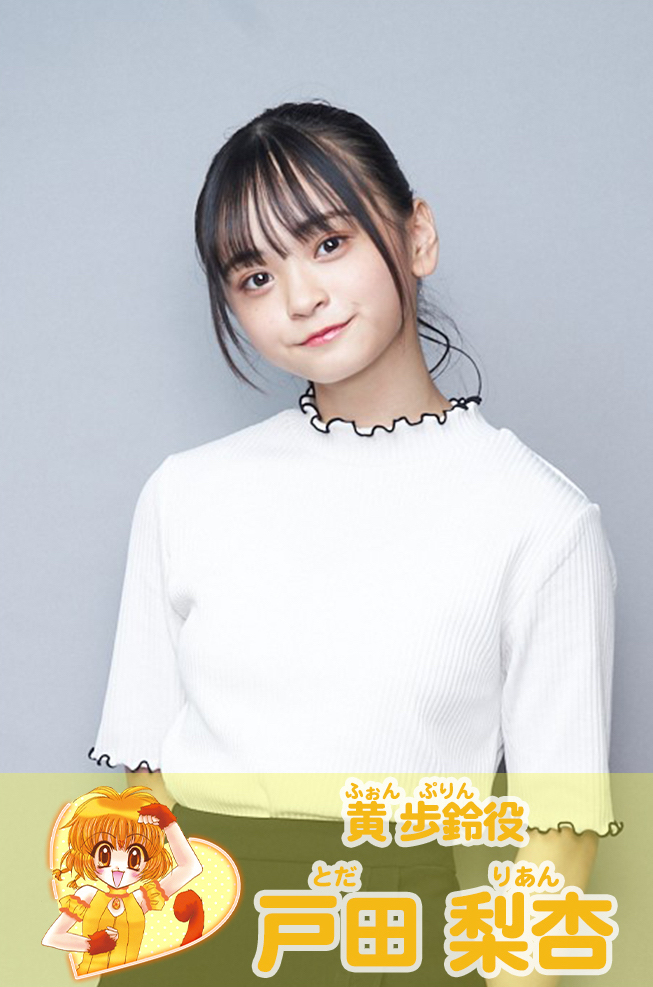 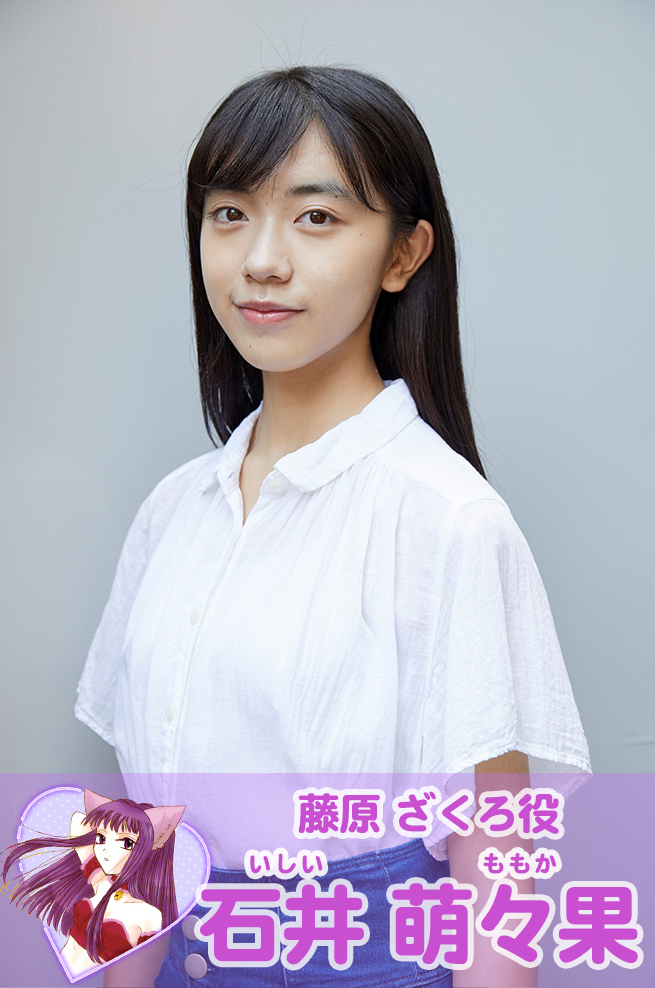 ♡Temma Yuuki was chosen for the VA of Momomiya Ichigo!

♡The casts of Mint, Lettuce, Pring, and Zakuro were also announced!

♡New information of the anime, and casts’ performance will be shown in the online event on February 22nd. It’s free!https://t.co/ZdPBVwmDIW pic.twitter.com/j0bpI1mYLl 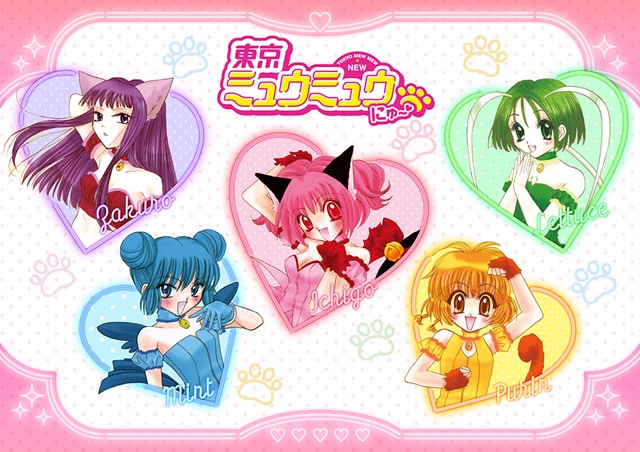