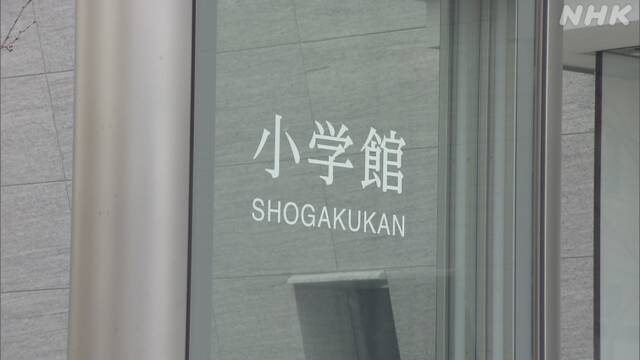 A Tokyo District Court ruled last Friday that “spoiler sites,” websites that post images and story sections from leaked and unreleased manga chapters, infringe on the copyright of the author and publishing company. The court has ordered that the domain and server information for a certain website be handed over to the publishing company who brought the claim to court, Shogakukan.

Shogakukan brought the claim to the Tokyo District Court when the author of Kengan Omega, Yabako Sandrovich, had flagged a certain website that was posting information and pictures on 63 chapters that had not yet released on Shogakukan’s MangaONE digital manga service prior to the release of the chapters. Staff at MangaONE has claimed that “spoiler sites” had become a major issue with unreleased chapters, especially during the pandemic, and has alleged that these sites have earned a substantial amount of advertising revenue from these leaks.

Shogakukan and other publishers have been going after unauthorized uploaders of manga chapters that popped up, with the editor of Attack on Titan at Kodansha publically saying they have “begun to take legal actions against several accounts & individuals.”

The website information of the owner of a certain “spoiler site” has been ordered by the Tokyo District Court to handed to Shogakukan and the creators of Kengan Omega to claim damages.