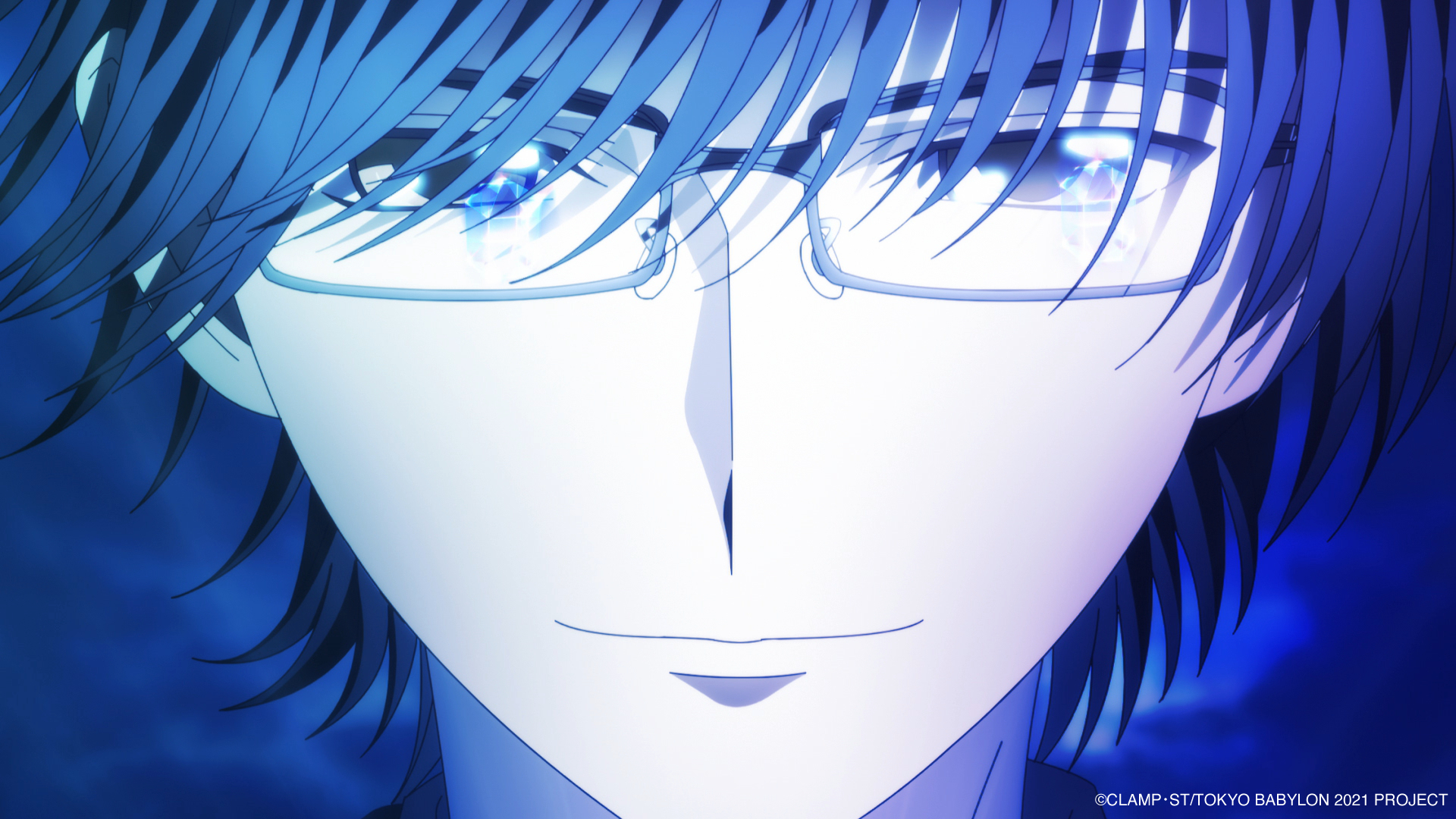 Earlier this morning in Japan, a special event was held and livestreamed via YouTube Live to unveil more information on the forthcoming anime adaptation and revival of CLAMP‘s Tokyo Babylon. The event revealed the main cast, staff and a new trailer for the series, along with the performers for the opening and ending themes, which will be cast members Shouta Aoi and Nana Mizuki

The series has been confirmed to premiere next Spring in April of 2021 and the series will feature Shouta Aoi, Yuichiro Umehara and Nana Mizuki in the roles of Subaru Sumeragi, Hokuto Sumeragi and Seishiro Sakurazuka, respectively. The main staff has been confirmed to include directors Shingo Suzuki and Susumu Kudo with series composition being handled by Jun Kumagai and character design being handled by Makoto Furuta. The key visual is embedded below: 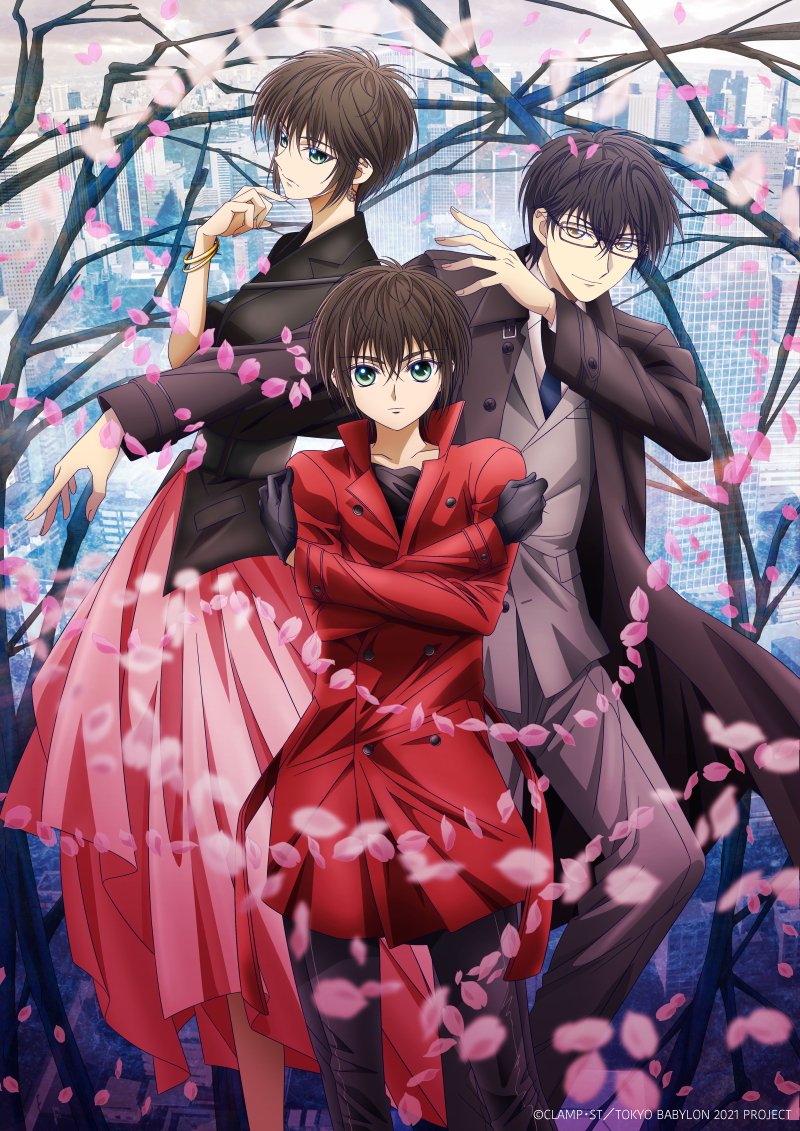 The event also unveiled a new trailer which is embedded below: