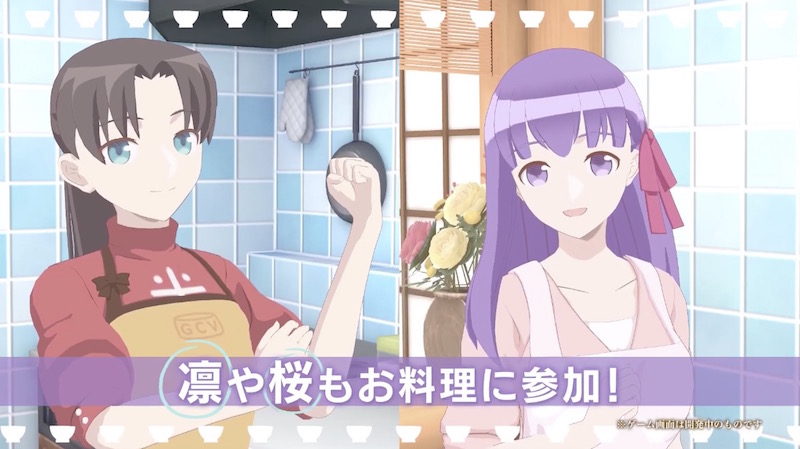 If you were floating toward the kitchen, your nose summoned forth by an almost ghost-like odor in the air, salivating and eager to play the Today’s Menu for the Emiya Family Switch game this year, you’re going to want to chill out and have a snack in the meantime. Aniplex announced another delay for the cooking game, pushing it out of the previously planned 2020 release window.

According to the official website, the delay was put in place to further improve the quality of the game, and a new release date will be announced later.

Previously, Everyday♪ Today’s MENU for EMIYA Family was supposed to launch in Japan back in May, but the COVID-19 pandemic pushed it back to sometime in 2020. We’ll have to wait to see where it ends up, but at least we know it’s getting a western release at some point.