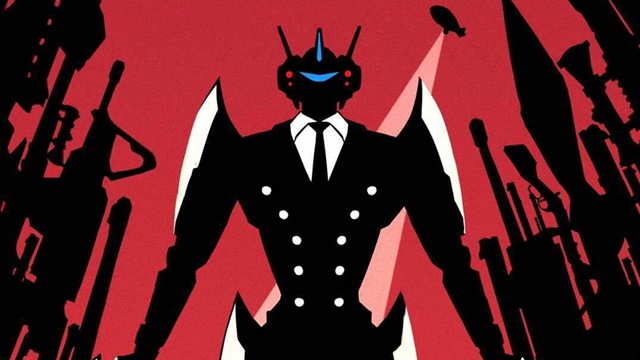 A Tokyo-based anime production company Yostar Pictures (Azur Lane: Slow Ahead!) announced today that Keiichi Sato has been appointed as a production advisor and the head of its newly established original IP division.

Sato has been active in a variety of fields including live-action, animation, and design work. One of his most popular work is the TV anime Tiger & Bunny (2011). He is also known as the character designer, mechanic designer, and concept work supervisor for the TV anime Big-O (1990-2003). He even co-directed the live-action film Black Butler (2014) based on Yana Toboso’s dark fantasy manga of the same name. His anime film adaptation of George Akiyama’s cult manga Ashura was nominated for the Annecy International Animation Festival in 2012.

In addition, the production of a new original visual work has been decided. Sato will play a central role in the development of its original story. Further details will be announced at a later date. 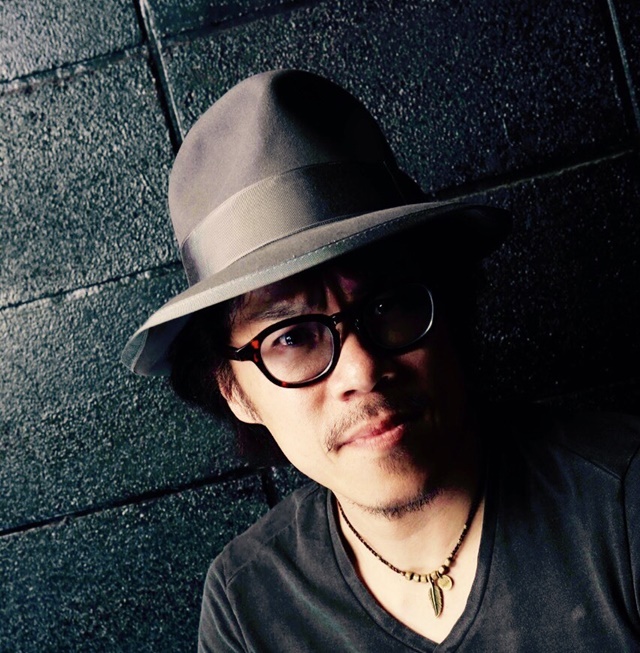 (No explanation given for this image): 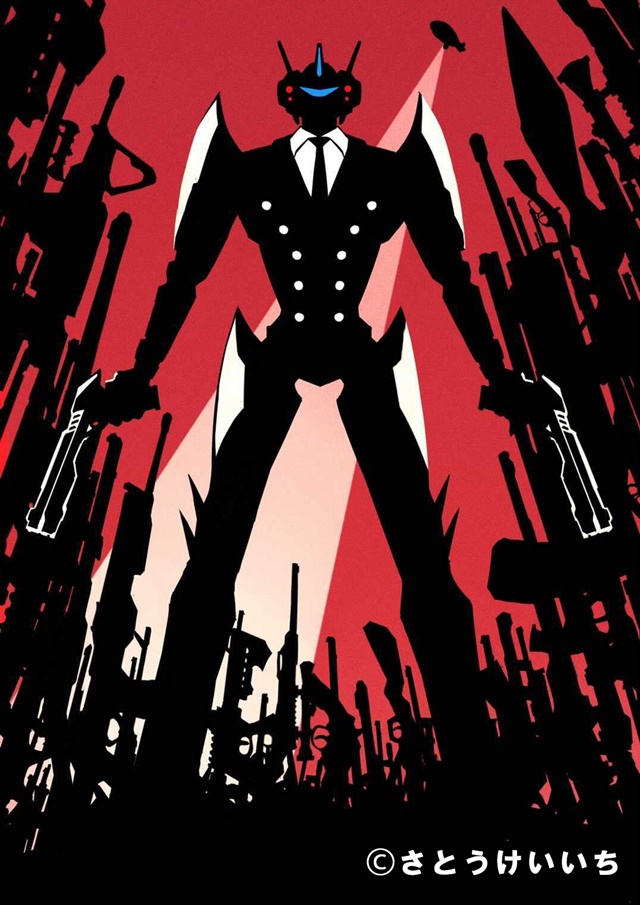