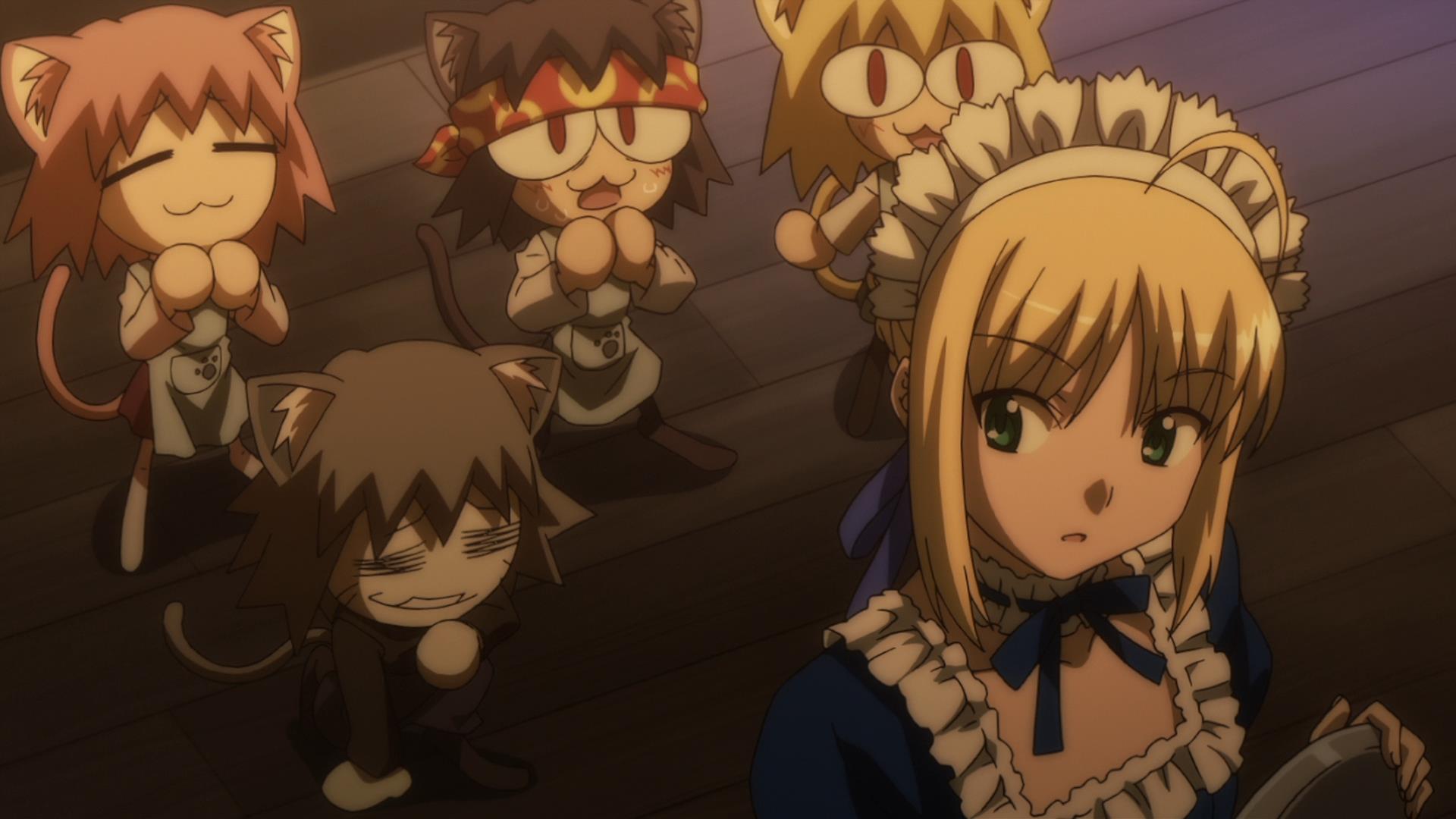 A lot of us are ready to let 2020 go — but not before we’ve had our annual Fate celebrations! New content for this year’s “Fate Project TV Special” has just released its first teaser image, and fans have already latched on to the key visual’s big hint. 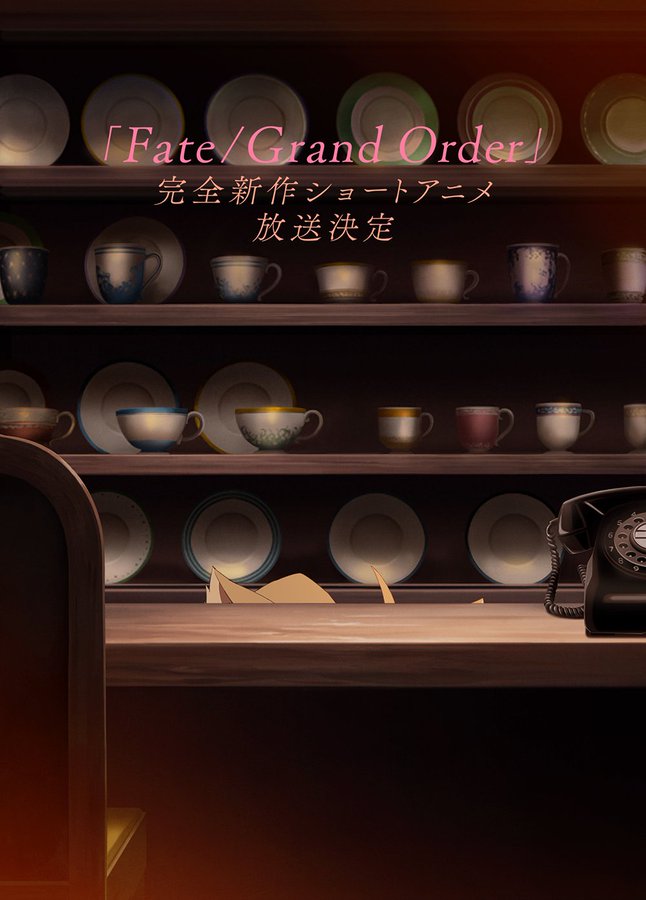 For those not in the know, that sure looks like a peek at a Saber-haired Neco Arc, one of the cat-people based on Type-Moon’s mascot who make up the staff of Carnival Phantasm Ahnenerbe Café.

Visiting the project’s official page shows the same image, but with the tiny employee bobbing around a bit behind the counter.

Fans are already guessing that the “FGC” abbreviation stands for “Fate/Grand Carnival,” though this has not been announced officially yet.