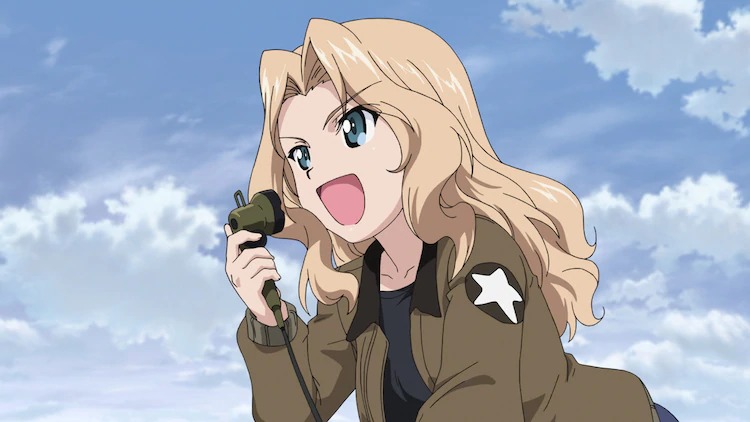 The final release date for the third GIRLS und PANZER das Finale anime film is finally here. In September of last year it was announced for spring, which then got narrowed to March 2021 in November. Now, according to the latest update, the third of six parts will kick off its theatrical run in Japan on March 26.

There’s a new trailer and key visual to go along with the news. 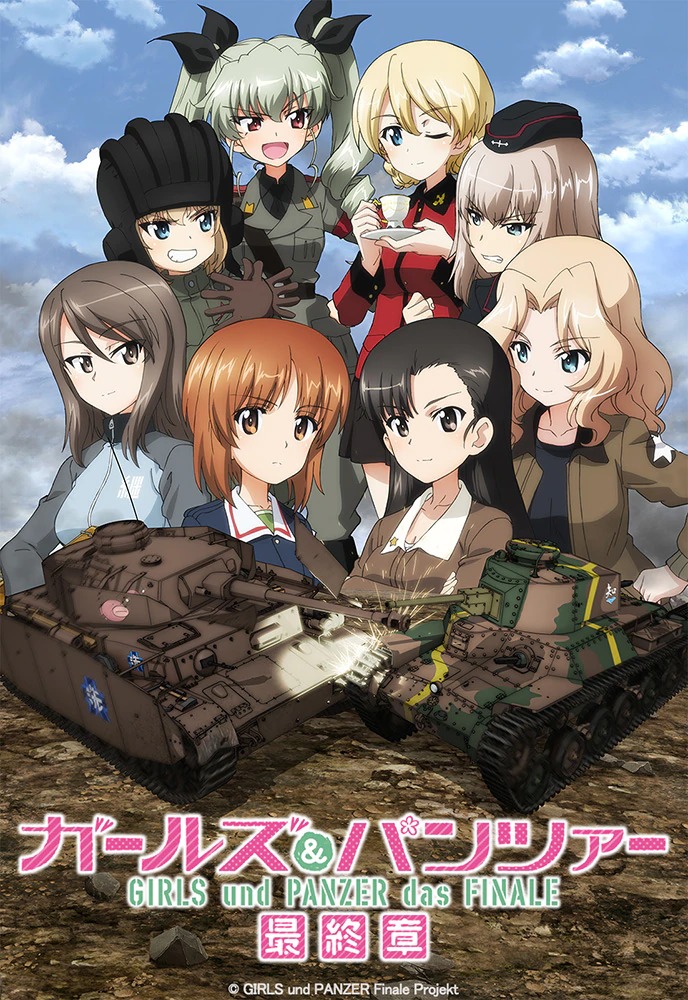 One of the upcoming advance movie ticket card bonuses is a special cassette tape version of “Chihatan no Raba-san (Nishi & Fukuda ver.)” from the second movie. It will be available in limited quantities at participating theaters starting on January 22. 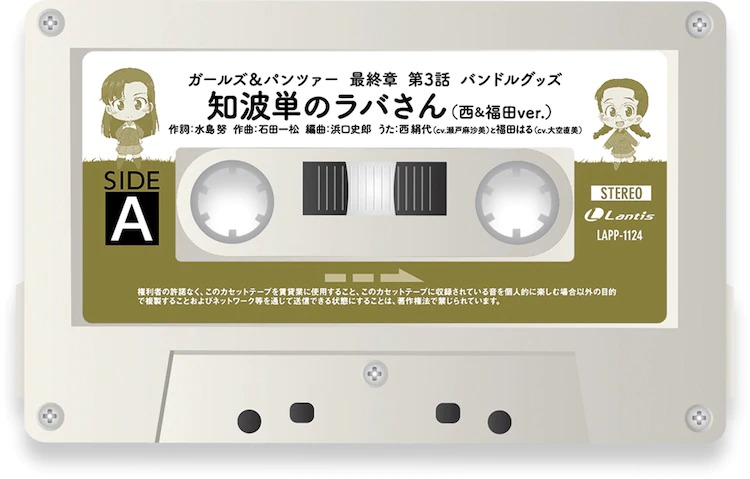 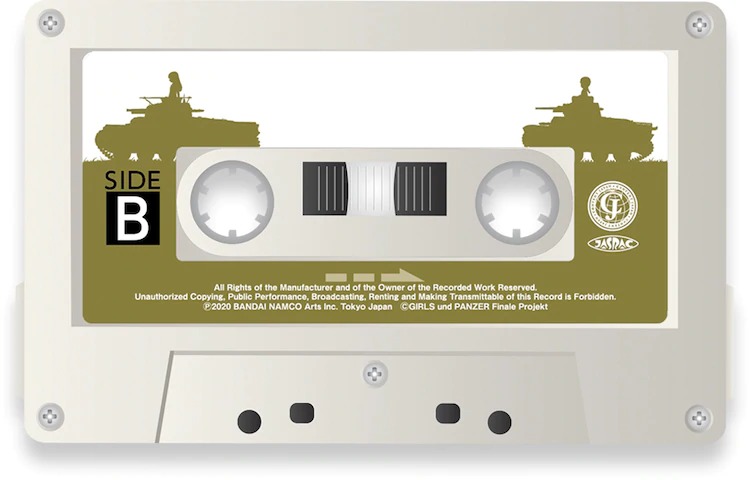 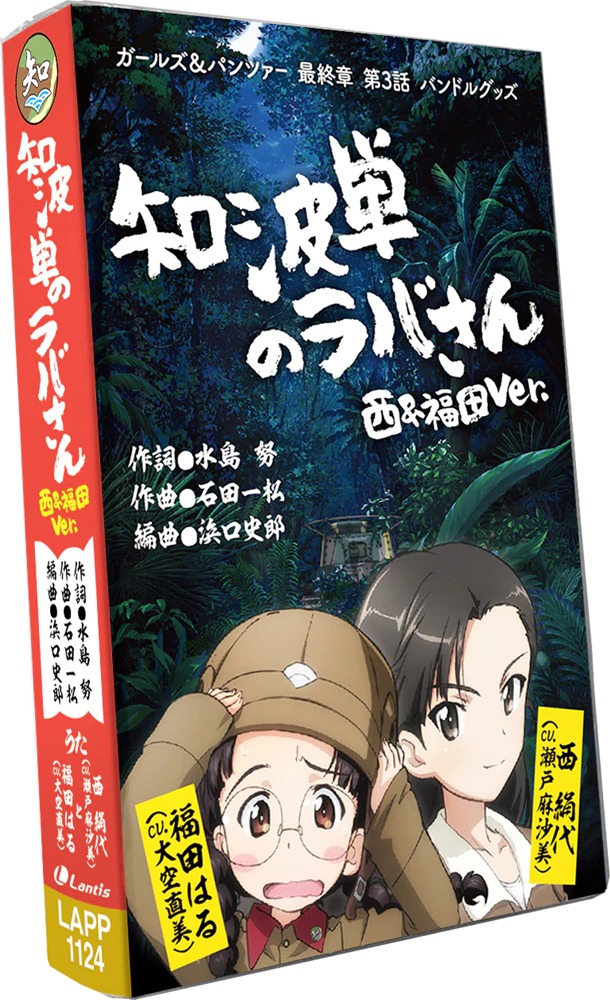 You can stream the GIRLS und PANZER TV anime on Crunchyroll. Here’s the official synopsis:

A powerful tank battle has been created by an enviable staff, cute girl characters and 3DCGI! The world has evolved into something different from Japan as we know it. Traditional Japanese girls are expected to have “tank skills” as well as flower arrangement and tea ceremony skills, and every school has a “tank club”.