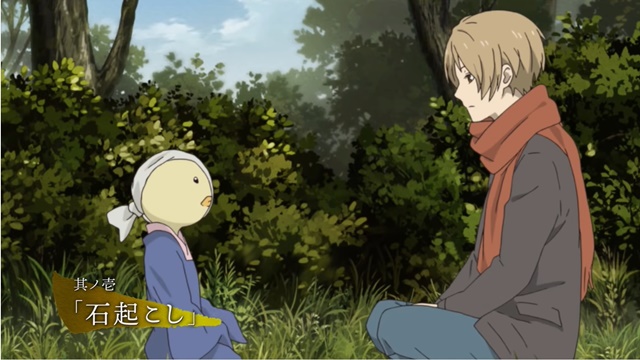 As reported, an Okinawa-born singer-songwriter Anly‘s new song “Seishun ~Star Wink~” will be featured as the theme song for the upcoming anime film Natsume Yujin-cho: Ishi Okoshi to Ayashiki Raihousha (Natsume Yujin-cho: The Waking Rock and the Strange Visitor). The song is finally revealed in the film’s full trailer posted on the web yesterday.

She is known for her theme song works for Naruto Shippuden (fourth single “Karano Kokoro”), The Seven Deadly Sins: Revival of The Commandments (eighth single “beautiful”), and The Legend of the Galactic Heroes: Die Neue These Second (“Tranquility” under the unit name SawanoHiroyuki[nZk]:Anly). She says, “‘Seishun ~Star Wink~’ is a song that I’ve been treasuring for a long time.” and  “I hope that each sound and word will accompany the story and the heart of the audience.”

The CD single of “Seishun ~Star Wink~” is set to be released as her ninth single on January 6, 2021. 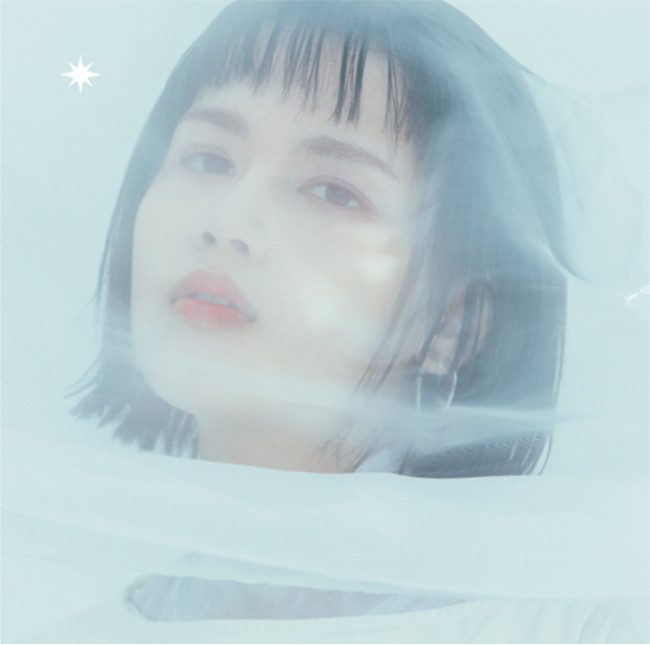 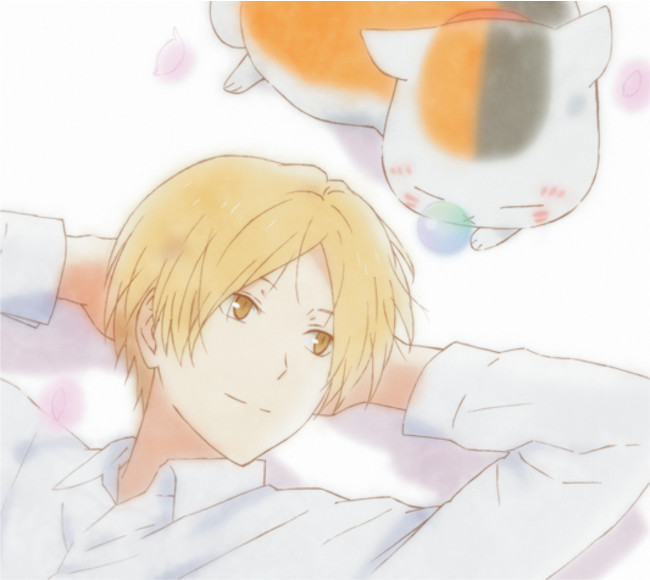 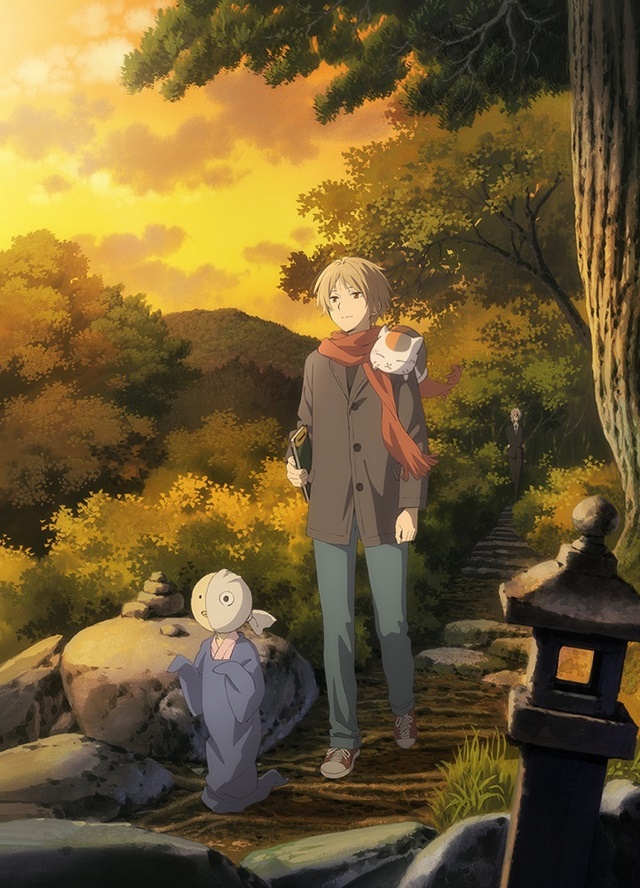