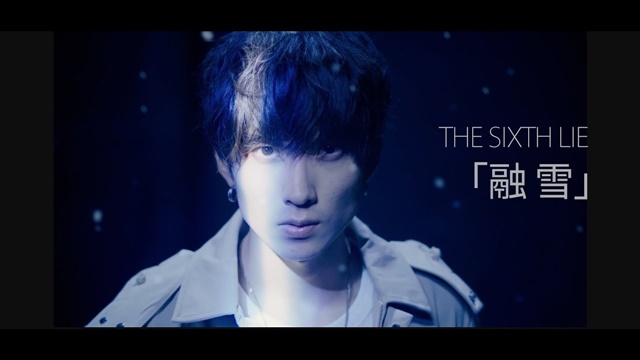 On its CD release day in Japan, NBCUniversal Entertainment Japan’s official anime music YouTube channel posted a 140-second music video for a three-member Japanese electronic rock band THE SIXTH LIE‘s third single song “Yusetsu” (Melting Snow). The dramatic tune is now featured as the ED theme for the ongoing third season of the Golden Kamuy TV series. The theme of the song is “Live and Shine.”

THE SIXTH LIE was formed by Arata (vocal), Reiji (guitar, programming, keyboard), and Ray (drums) in May 2015, and even before their major debut, they already held their first world tour in UK, France, Germany, and Canada from June to August 2017. This is the second time that the band has provided a theme song for the Golden Kamuy anime. Their major debut single song “Hibana” released in June 2018 was used as the ED theme for the anime’s first season and took No.1 in iTunes’ anime song chart. 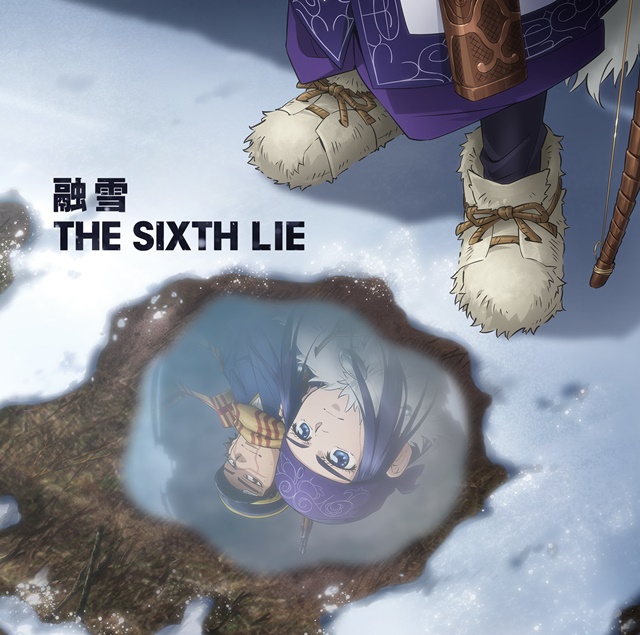 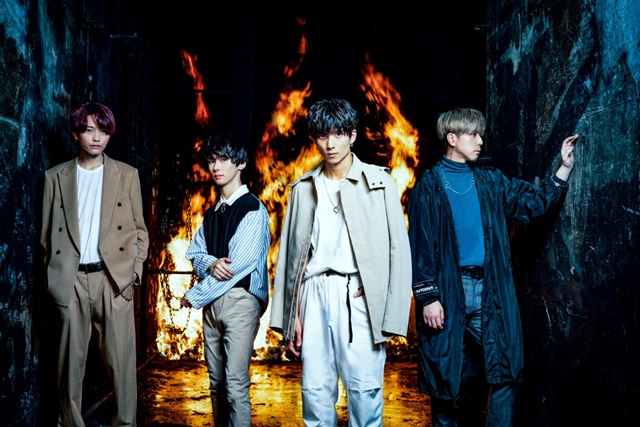 The much-awaited third season of the TV anime adaptation of Satoru Noda’s action adventure manga Golden Kamuy premiered in Japan on October 5, 2020, and has also been simulcast on Crunchyroll to its members worldwide except Asia. 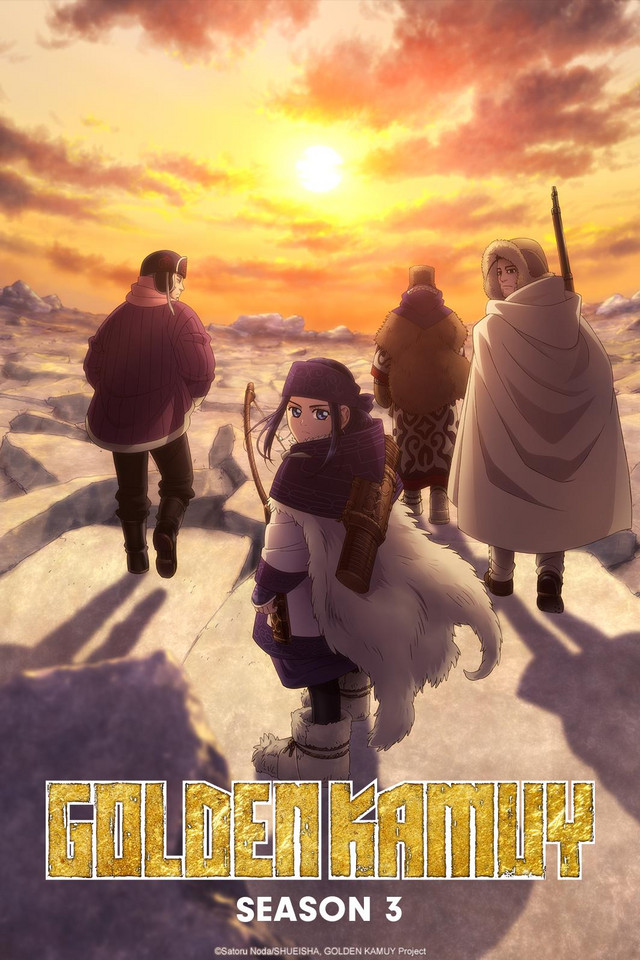