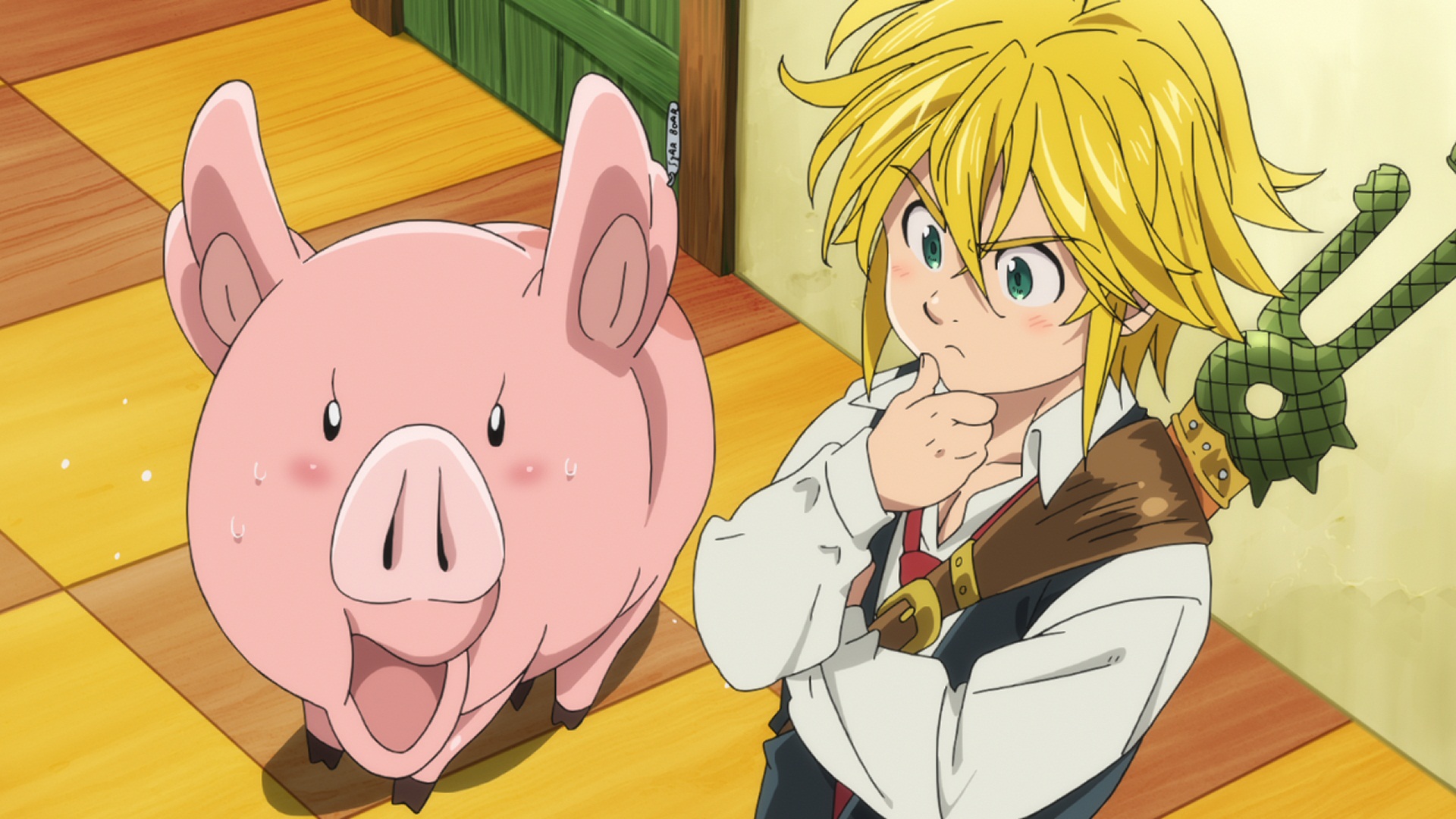 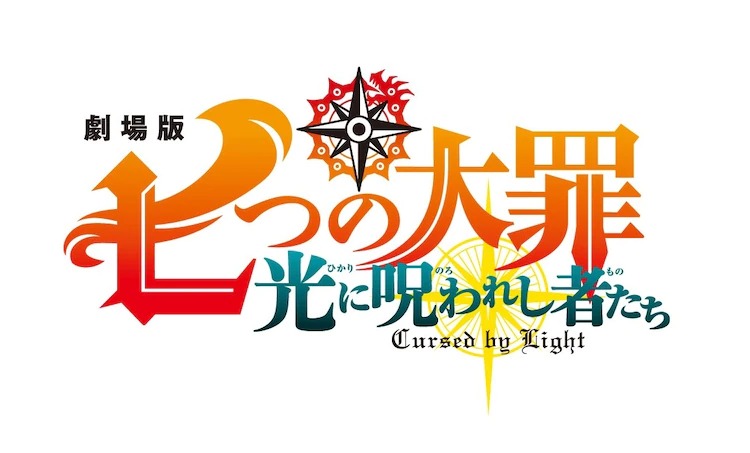 The latest TV anime series The Seven Deadly Sins: Dragon’s Judgement is scheduled to launch on Netflix at some point in 2021.