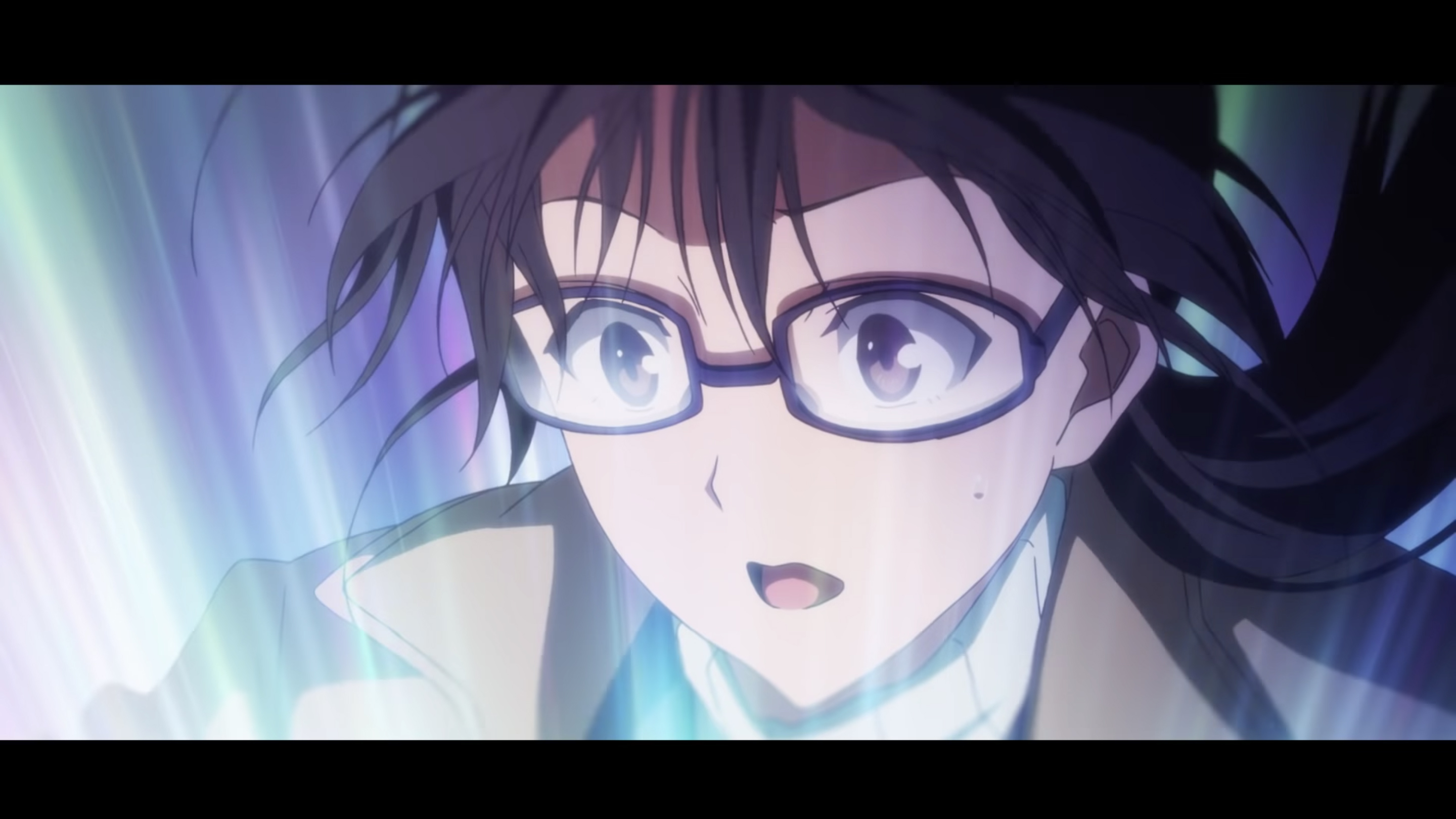 Things are about to get very strange for office lady Sei as she’ll be getting summoned into another world in the TV anime adaptation of Yuka Tachibana‘s light novel series The Saint’s Magic Power is Omnipotent when it premieres in April 2021. Coinciding with the announcement of the premiere, the lead staff were revealed in the first teaser trailer for the anime.

Domestic Girlfriend team Shota Ihata (director) and Wataru Watari (series composition) are pairing up again for The Saint’s Magic Power Is Omnipotent TV anime at Diomedéa. Masakazu Ishikawa (World Break: Aria of Curse for a Holy Swordsman) is adapting the original character designs from Yasuyuki Syuri‘s original illustrations, with Kenichi Kuroda (Liz and the Blue Bird main theme composition) providing the music. Singer Aira Yuki is the music producer on the series, who is also singing the opening theme “Blessing” with Lantis as music production. NOW ON AIR is singing the ending theme “Page for Tomorrow.” 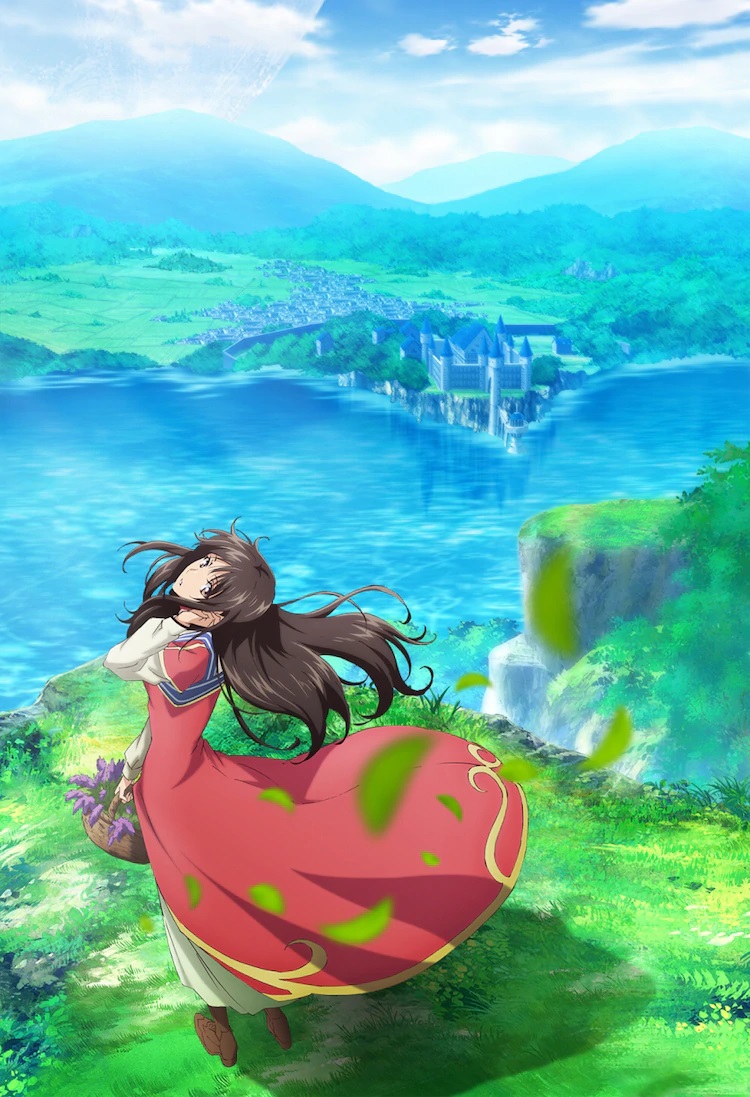 The original The Saint’s Magic Power is Omnipotent light novel series is by Kadokawa in Japan under their Kadokawa Books imprint, with an English language version is available from Seven Seas Entertainment, who describe the story of the series as follows:

The Saint’s Magic Power Is Omnipotent TV Anime is scheduled to begin broadcasting in Japan in April.