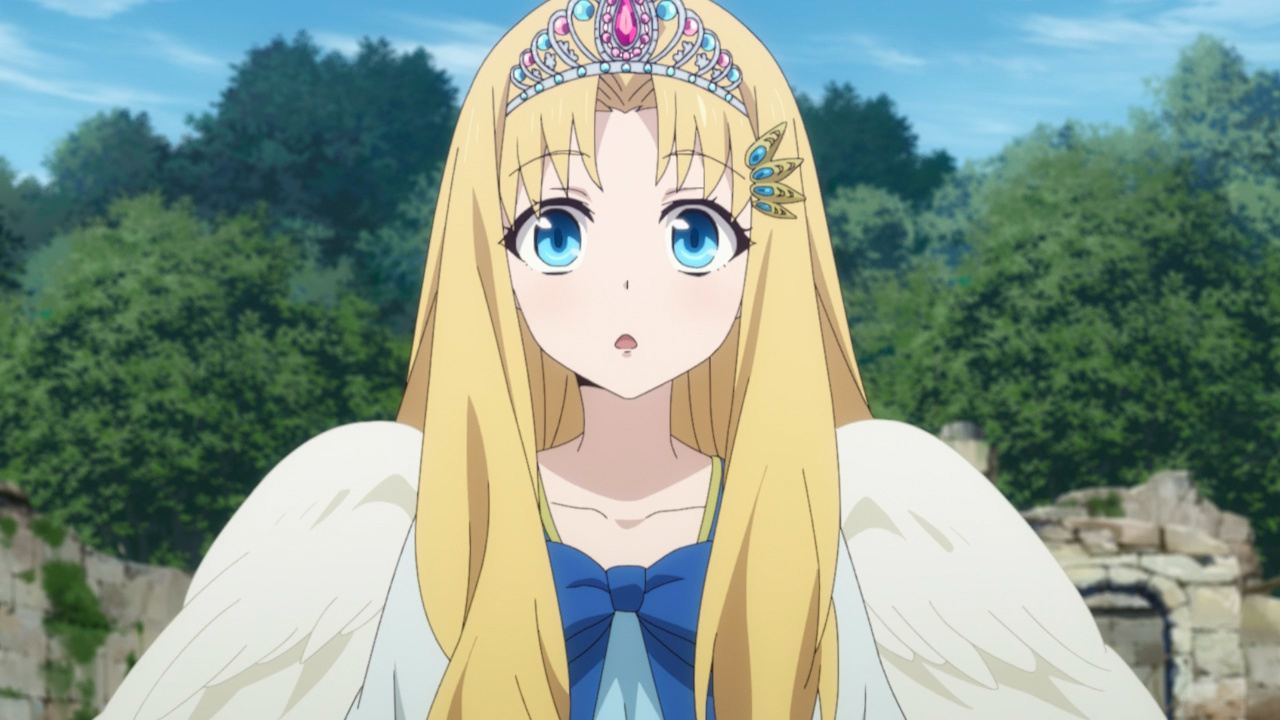 A trailer is on the way along with more info soon. In the meantime, the official website is open and there’s a teaser visual to whet everyone’s appetites. 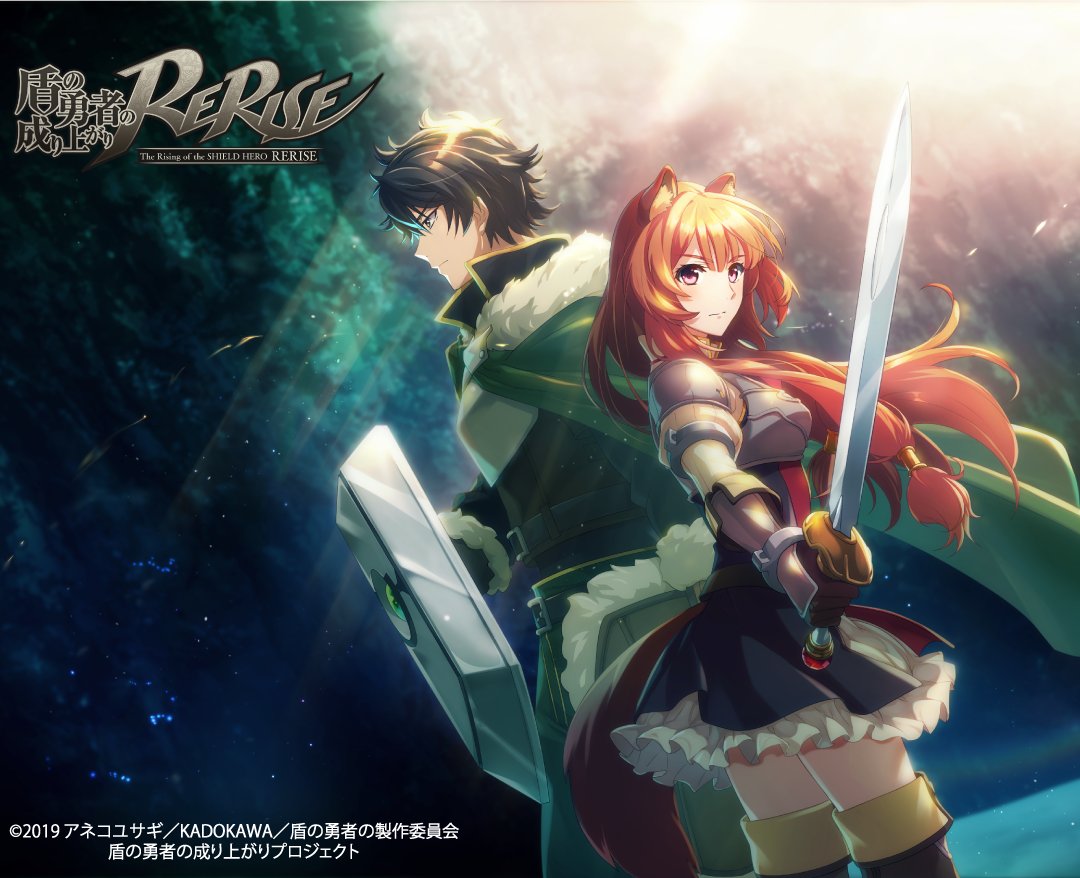 As for the anime, a new trailer and visual for The Rising of the Shield Hero season 2 debuted back in September. Stay tuned for more as it’s announced.