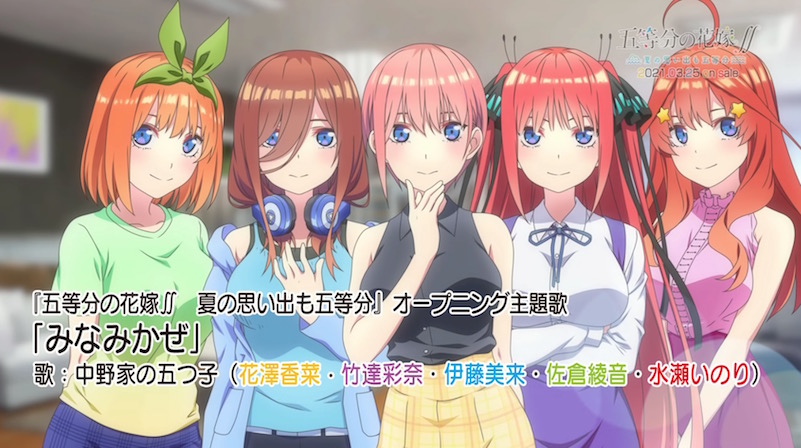 Billed as a “heart-pounding deserted island life with quintuplets adventure”—truly a time-tested sub-genre—the game will be available in both a ¥7,800 (about $75) standard edition and a ¥10,800 ($105) limited edition, which packs the game with a five-disc drama CD. 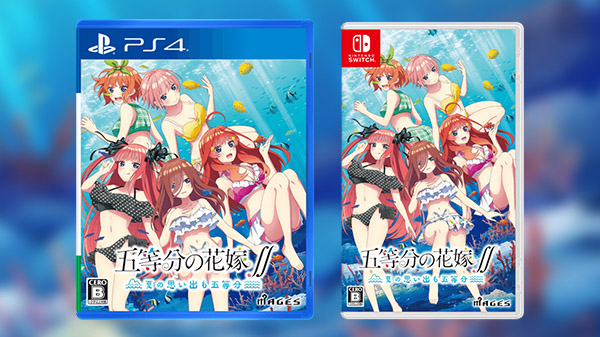 Check out the announcement trailer, previewing the original story that lands you on a deserted island with the Nakano quintuplets.