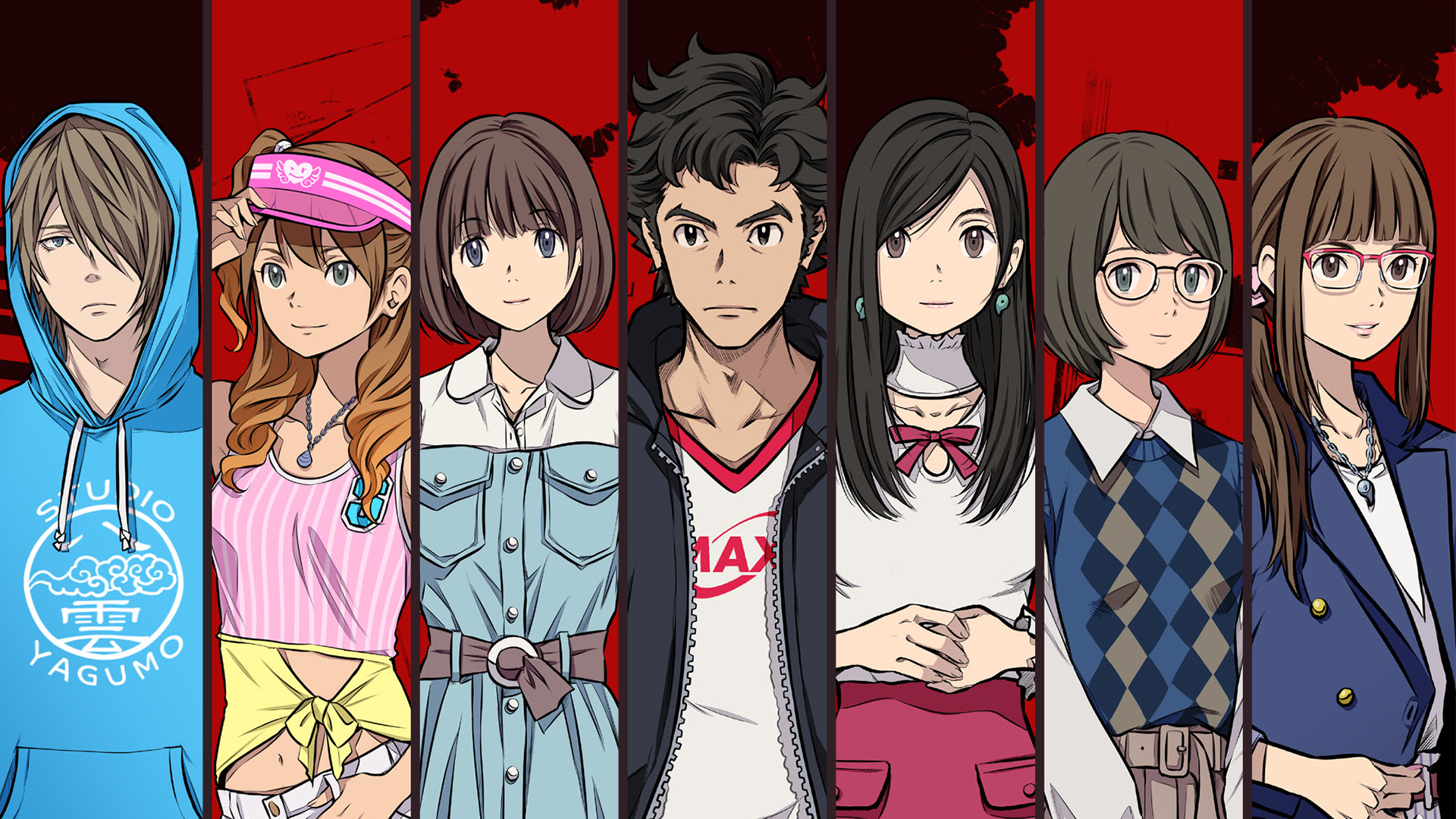 A deep mystery is begging to be unraveled in Root Film, an upcoming visual novel murder mystery from Kadokawa Games. PQube is publishing the adventure in the west, and it’s now officially set to launch on PS4 and Switch on March 19.

Root Film centers on a decade-old mystery lost in 35mm film, which is connected to a strange string of deaths that occurred during the production of a mysteriously canceled TV series. Hifumi Kono directs—with the idols of i☆Ris among the voice acting talent involved—and you can see a new gameplay trailer below.

Those who purchase Root Film through Rice Digital can get the boxed limited edition, which includes a physical copy of the game for PS4 or Switch along with a 100-page art book. 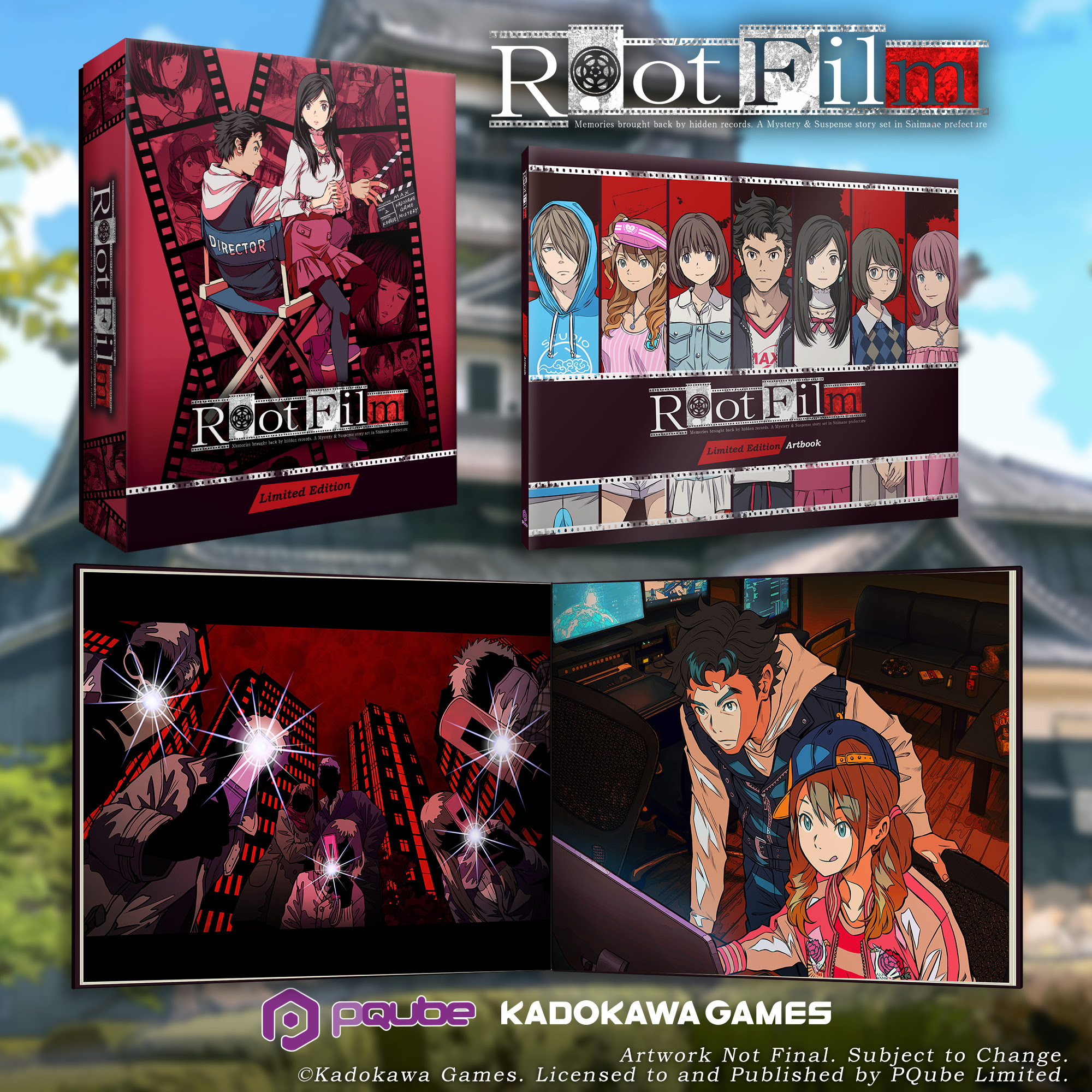