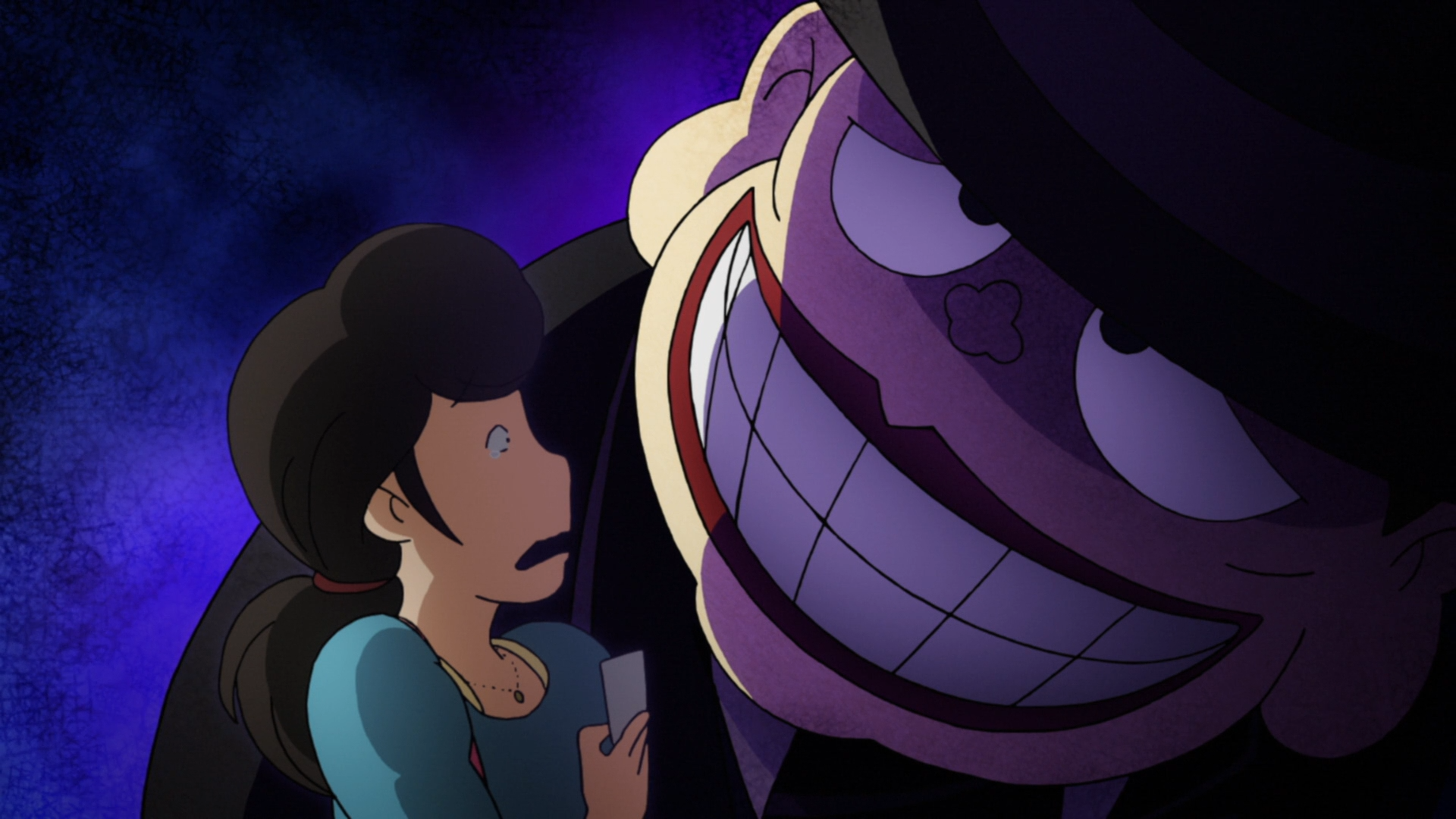 You can’t keep a good salesman down, and although last year’s previous attempt to produce a stage play adaptation based on Fujiko A. Fujio’s dark comedy / psychological thriller manga, The Laughing Salesman, was postponed due to the COVID-19 pandemic, the original crew and a mostly new cast are heading to the stage in Tokyo for a new production in the Summer of 2021. 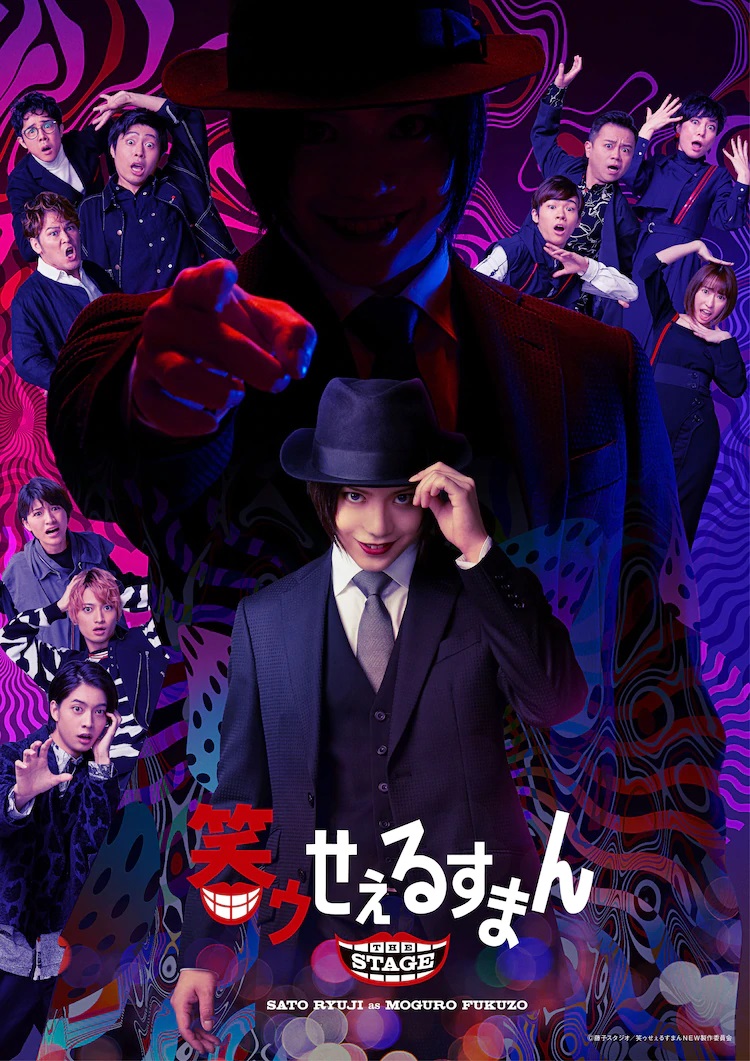 The Laughing Salesman THE STAGE is scheduled to run from March 26 – April 11, 2021, at the Shinagawa Prince Hotel Stellar Ball venue in Tokyo, Japan. Tickets to the show cost 8500 yen ($81.90 US) including tax.