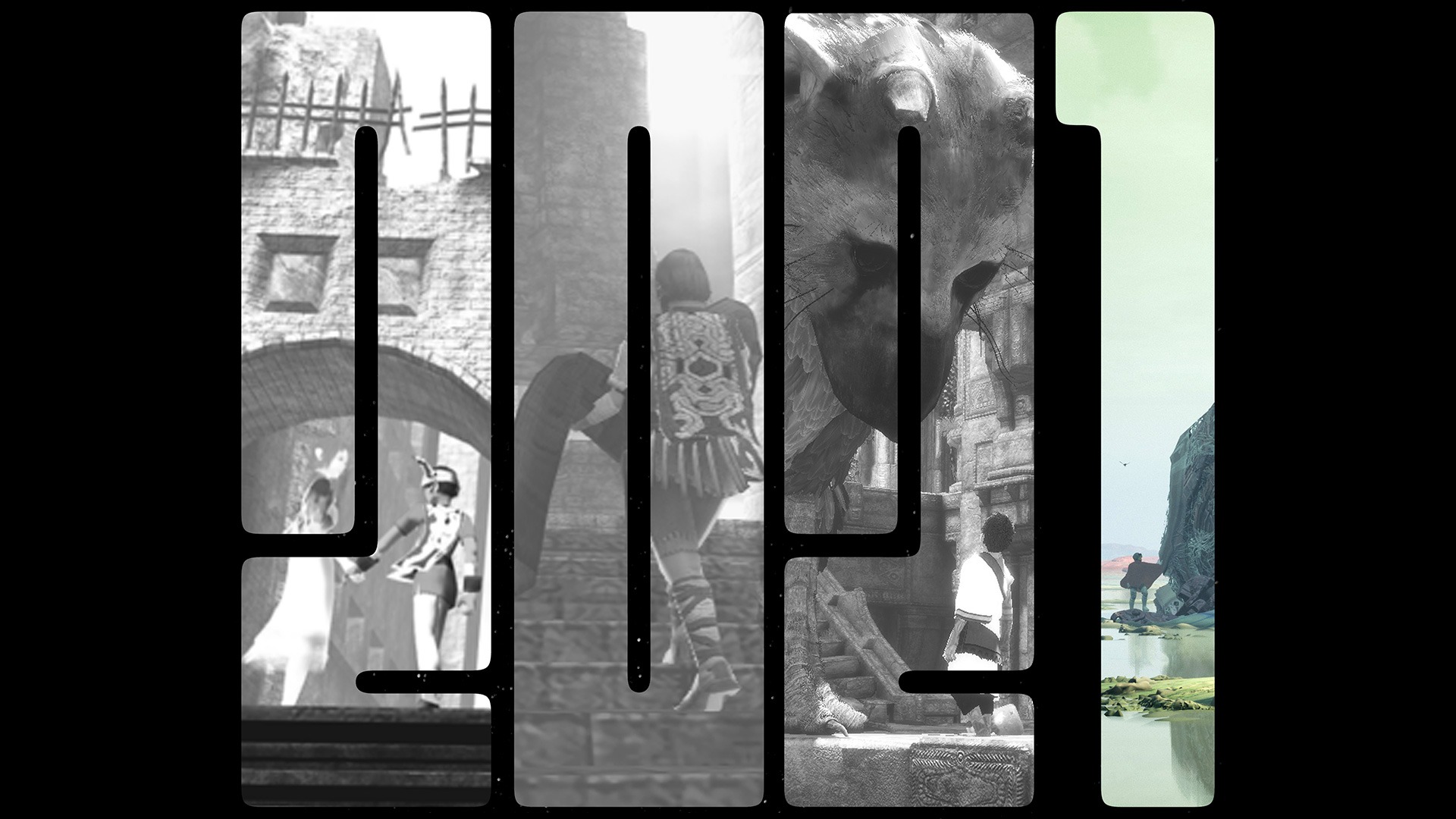 It’s a new year, which means there are plenty of new project announcements to look forward to over the course of it. While we can’t say for sure that we’ll be getting one out of Fumito Ueda—known for beloved games like Ico, Shadow of the Colossus, and The Last Guardian—and the rest of the team at genDesign, the studio’s website hints at something new for the future.

The tease came in the form of a New Year’s image posted on the official genDesign website. In it, each of the numbers contains a screenshot from one of Ueda’s games, starting with Ico on the left and ending with… a mysterious, unannounced fourth game on the right? The character depicted within certainly looks at home in the style of Ueda’s previous works.

We’ll just have to wait and see what, if anything, comes of this image. Last year saw genDesign hooking up with Epic Games to sign a multiplatform publishing deal—which will allow them and other devs under similar deals to retain their IPs and full creative control of their work—so something is no doubt cooking there either way.