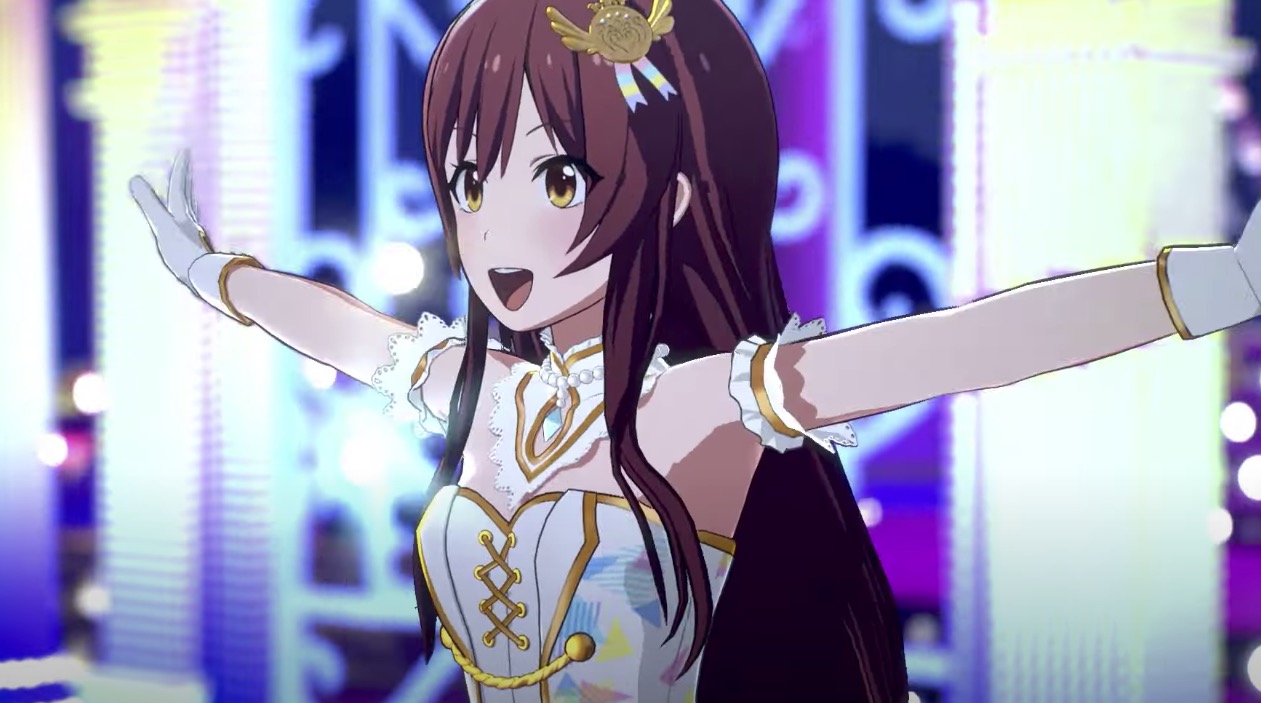 The next THE iDOLM@STER game has a date in Japan, with THE iDOLM@STER: Starlit Season officially set to launch on PS4 and PC (via Steam) on May 27. Unfortunately, the Steam version is region-locked, but you can at least see some footage in the latest trailer below.

Bandai Namco and developer ILCA also revealed plans for the special edition releases, which include a physical Starlit Box edition and a Digital Deluxe Edition. Those who pick up the Starlit Box version will get the following: 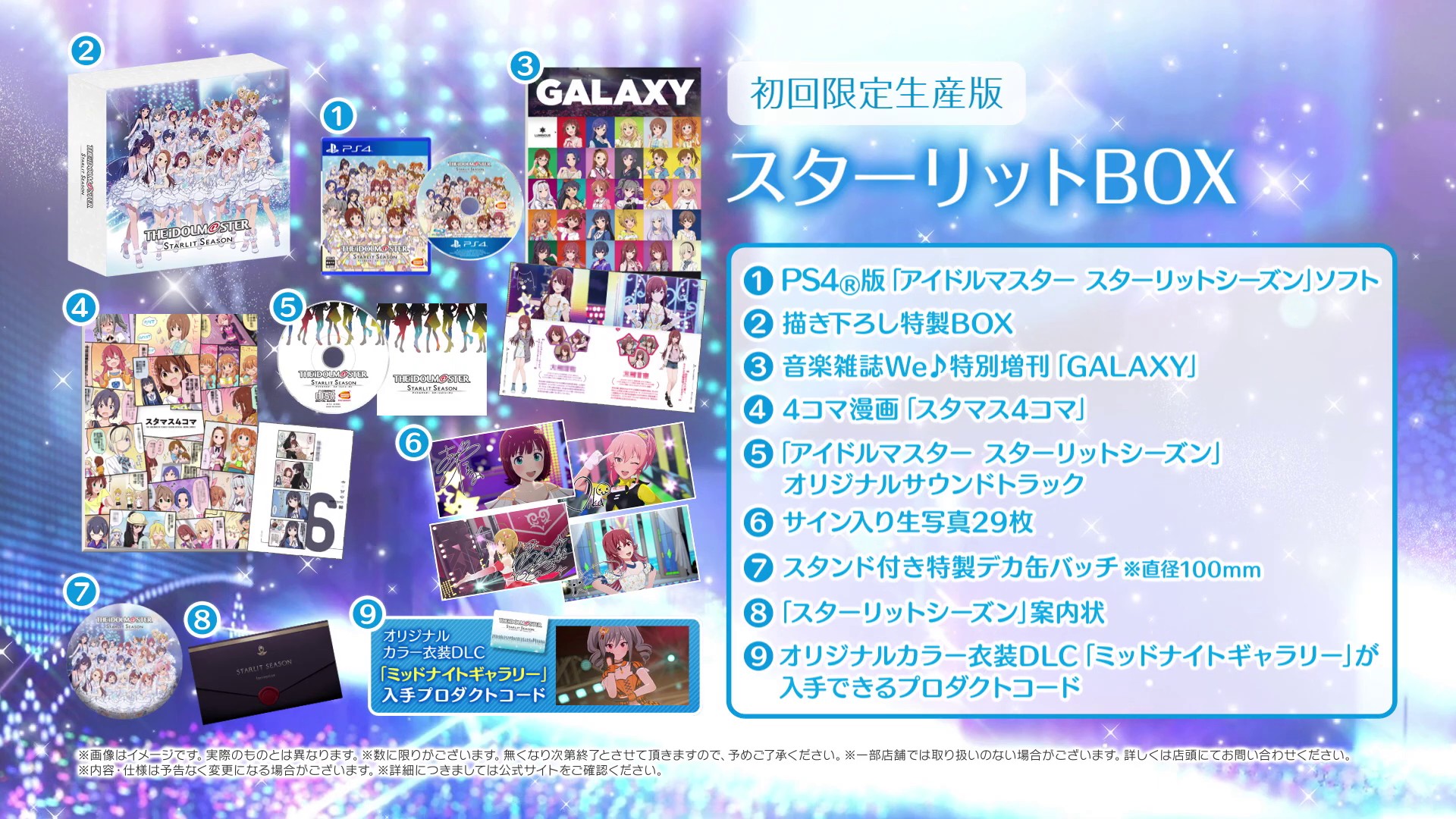 Priced at ¥13,800 (about $131) before tax, the box comes with a copy of the game, a special issue of music magazine We♪, a four-panel manga, original soundtrack CD, 29 signed photograph cards, a large badge, invitation letter, and a product code for the Midnight Gallery costume DLC.

First-print copies of the physical edition of Starlit Season also come with a DLC code for the Daybreak Yukata outfit. 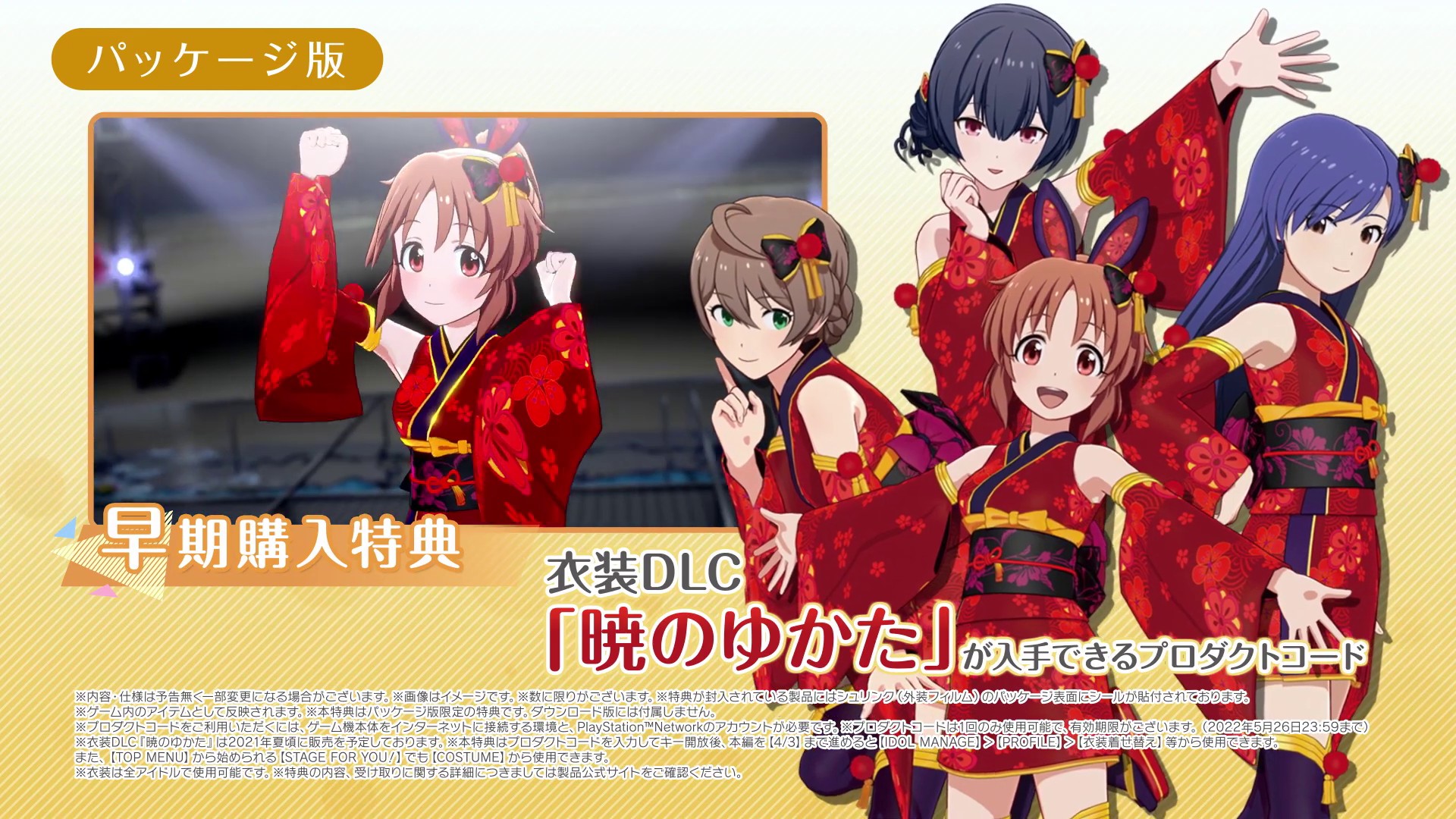 You can see more gameplay footage at various points in the announcement stream below.