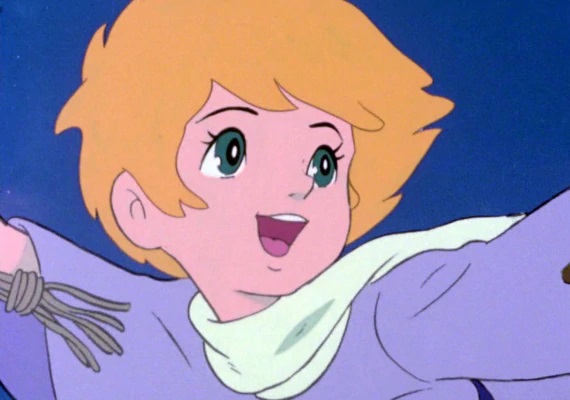 It’s a blast from the past, because Hoshi no Ojisama Puchi Prince (known in English as “The Adventures of the Little Prince), a 1978-1979 TV anime based on the classic novella by Antoine de Saint-Exupéry about a little prince from beyond the stars, is getting a remastered Bluray release in Japan courtesy of Bestfield. 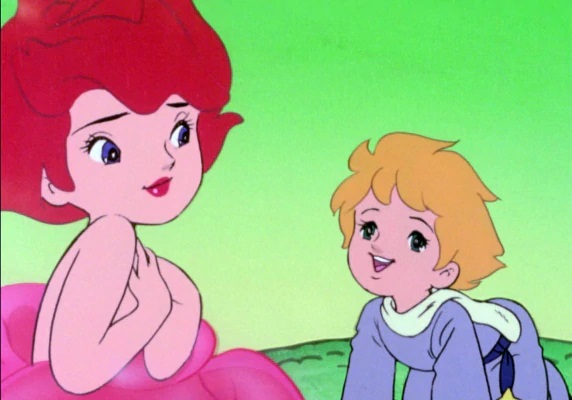 Hoshi no Ojisama Puchi Prince features direction by Yasuhiko Yoshikazu, Osamu Sekida, Masanori Miura, Norio Kashima, Takeyuki Kanda, and Kazuo Terada and animation production by KnacK. The Bluray release by Bestfield includes all 39 episodes of the original series remastered from the original film negative. It will be released in Japan on March 31, 2021, and it retails for 33,000 yen ($318.61 US) including tax. 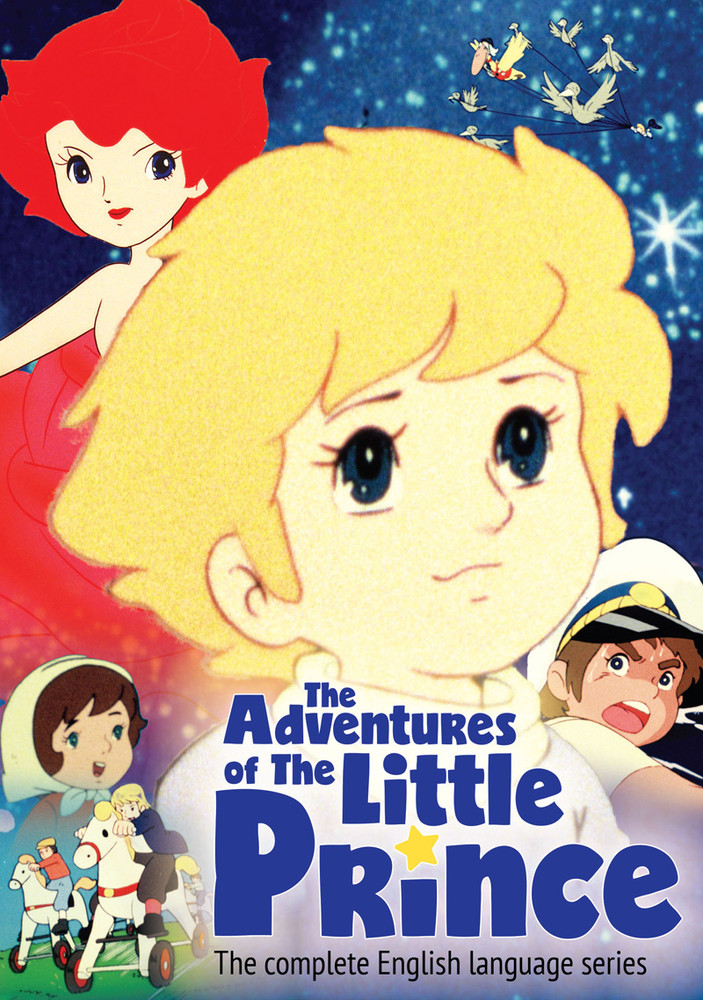 In the United States, an English language adaptation entitled The Adventures of the Little Prince was also broadcast on ABC in 1982 and on Nickelodeon from 1985-1989. Discotek Media releases this version on DVD, and describes the story as follows:

The Little Prince lives on the distant asteroid B-612. There he cleans his volcanoes and cares for his magical rose. One day, a space bird named Swifty visits his tiny planet and shows him how he can hitch rides on passing comets and visit far off galaxies. Meeting new friends at every stop, the Little Prince travels across the universe and learns valuable lessons about honesty, bravery, and kindness.