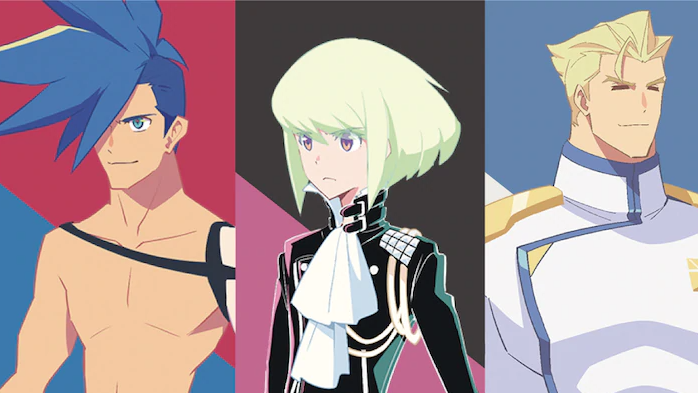 Promare set the world on fire with its exciting story and awesome characters. Now they’re brewing up something new for the fans, with a trio of tea blends inspired by the film’s three leads.

Tokyo Ginza’s Gin-Iro-Neko Tea Salon specializes in tea blends inspired by your anime faves, from Attack on Titan to Mob Psycho 100. Their Promare series is made up of a trio of three classic teas — rooibos, Darjeeling, and Keemun — with flavors and accents inspired by Galo Thymos, Lio Fotia, and Kray Foresight.

The Galo blend is a naturally caffeine-free rooibos with blood orange flavor and accents of peppercorn, lemon and orange peel, and rose hips: 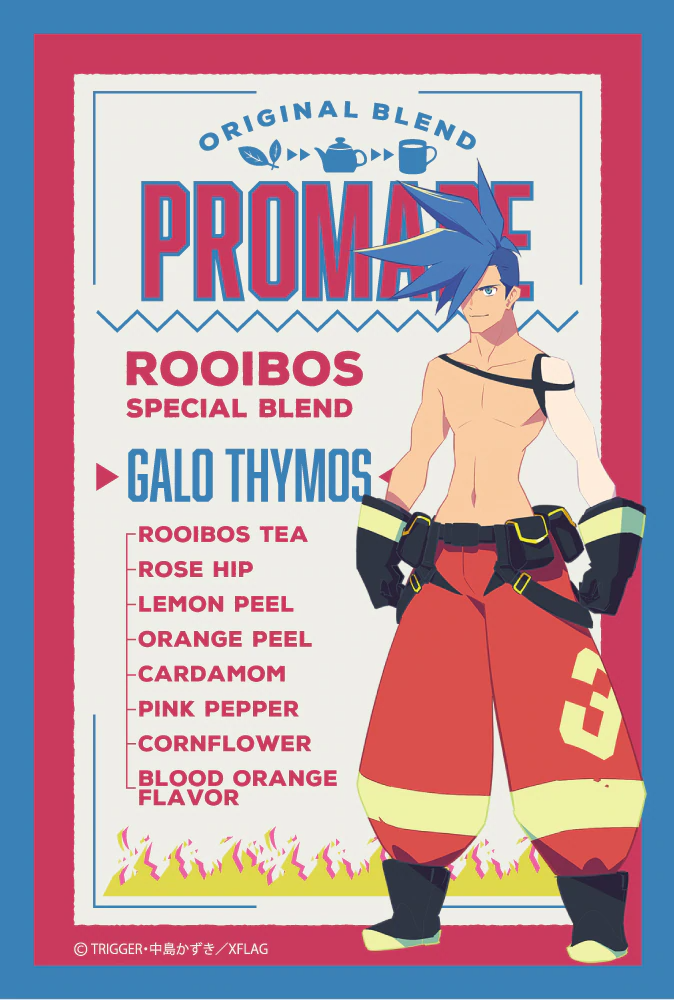 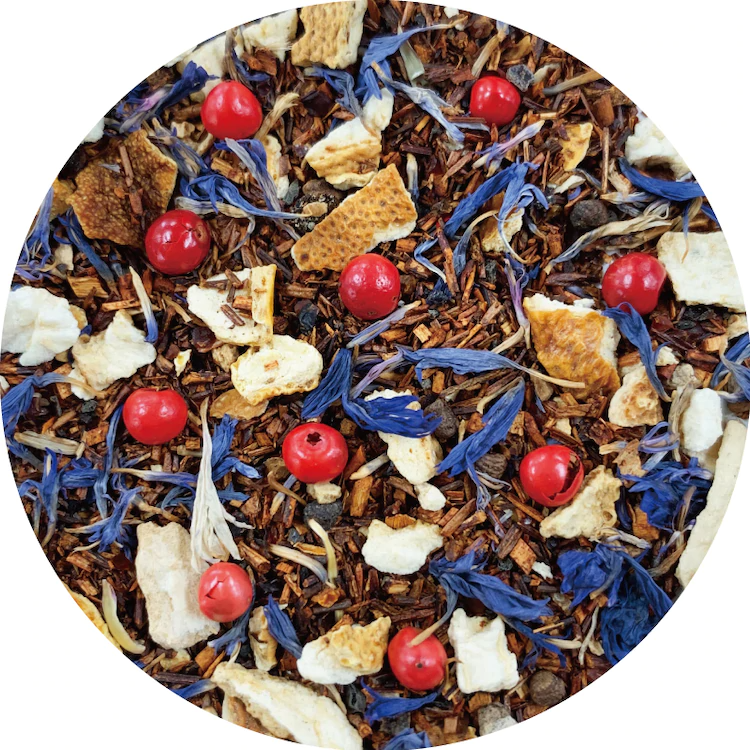 The Lio Fotia blend is a citrus-accented Darjeeling with lemon myrtle, lemongrass, and lychee: 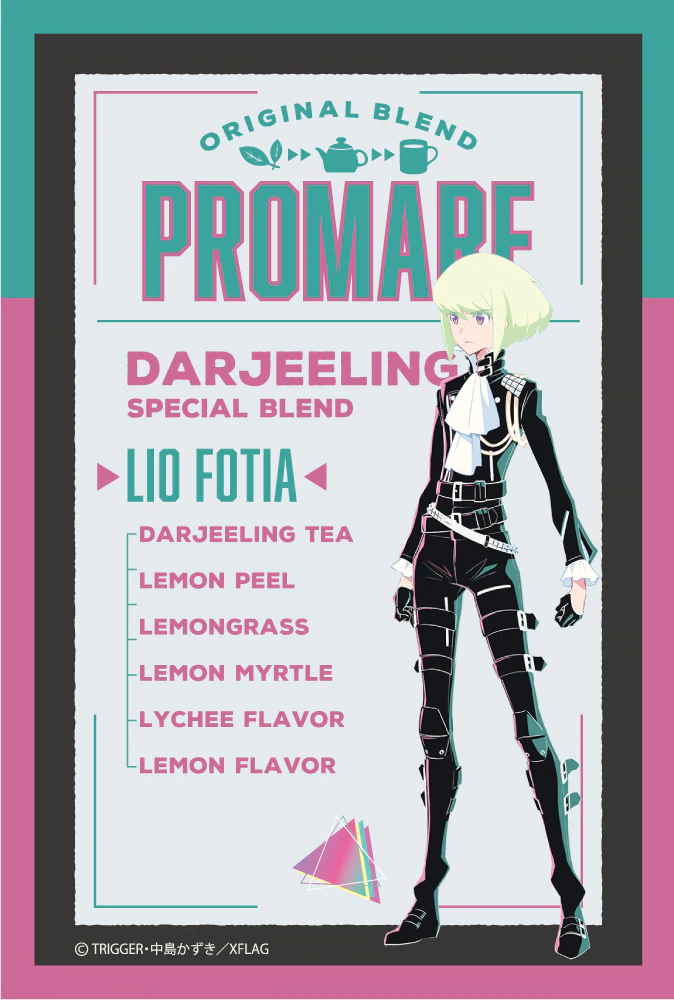 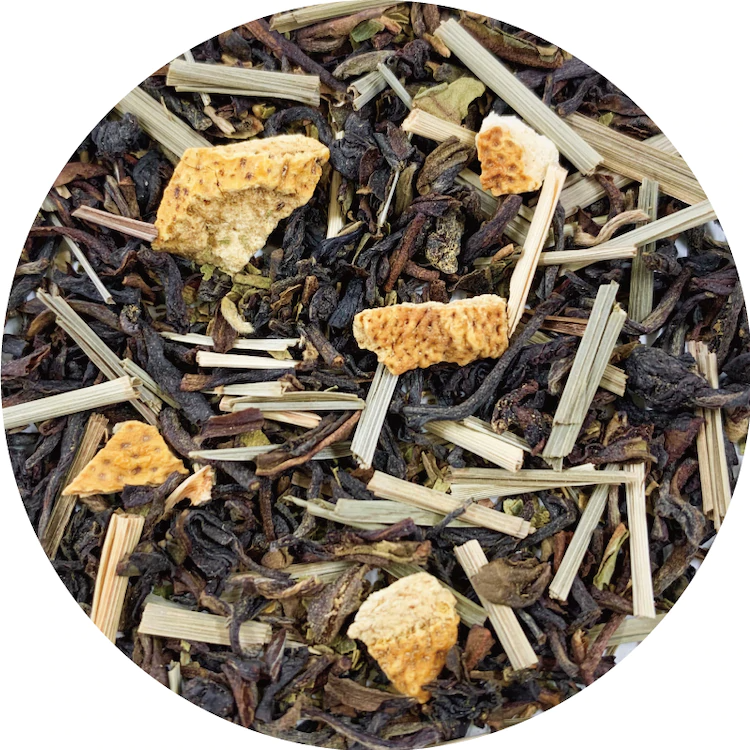 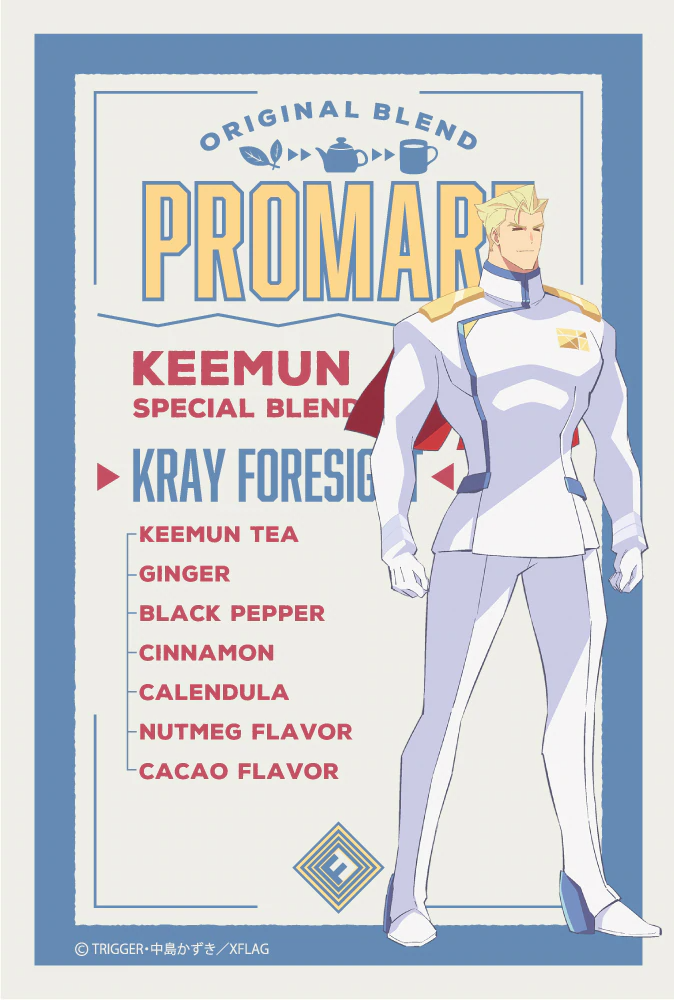 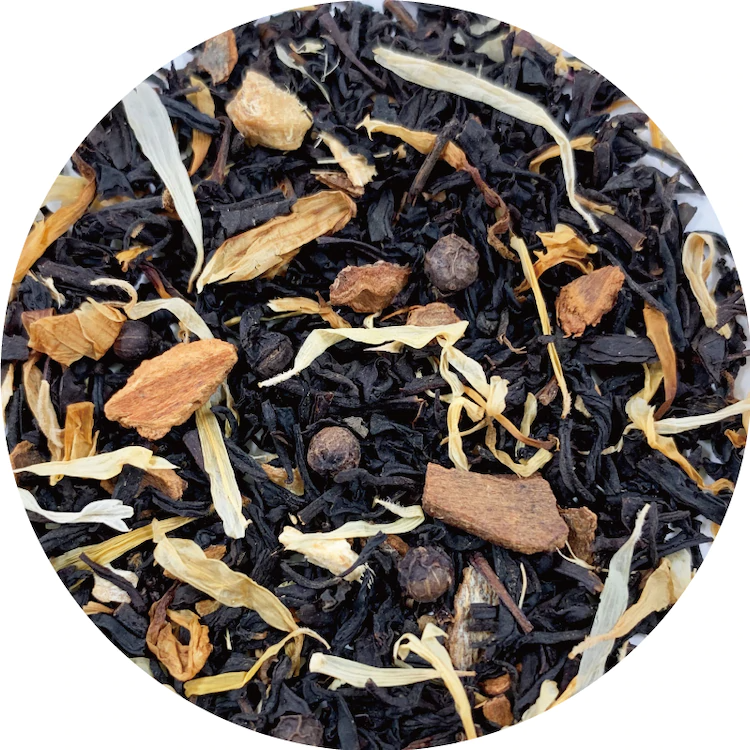 You can buy the teas to make at home, or visit the Gin-Iro-Neko Tea Salon this spring to try it yourself. Along with the teas hot and iced, the shop is also offering fancy tea cocktails with the blends as bases: 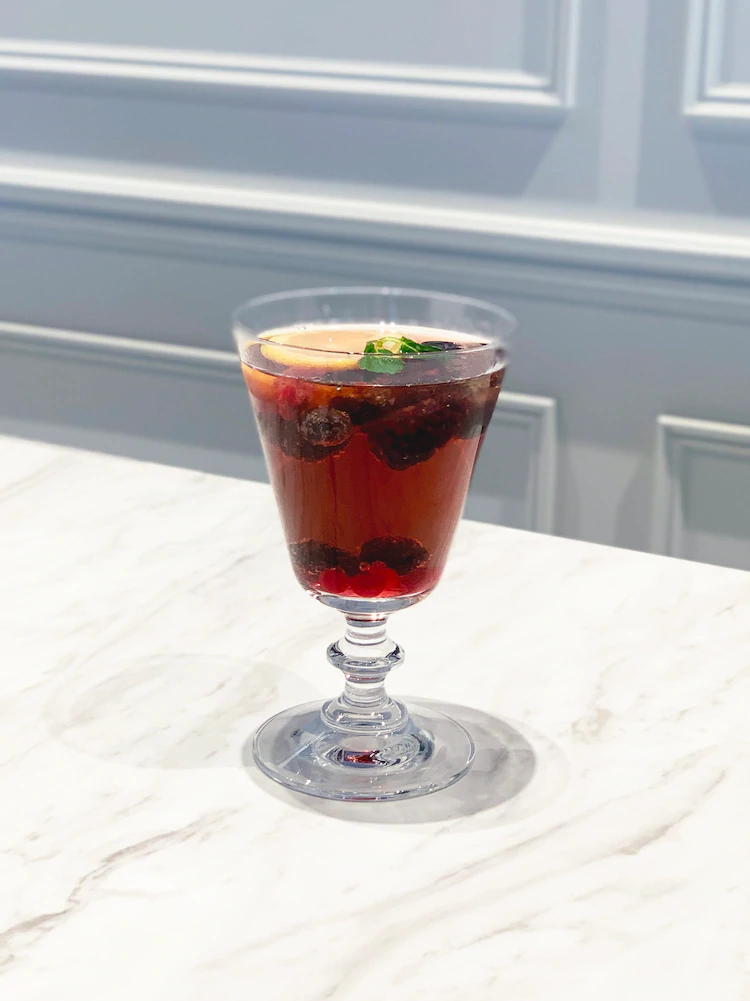 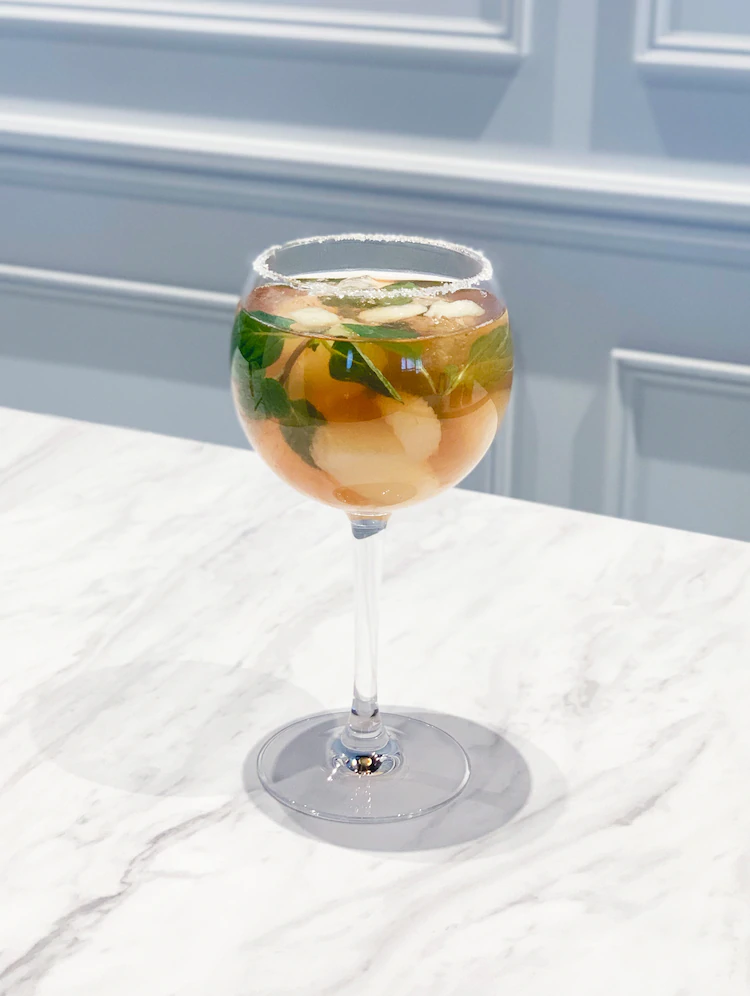 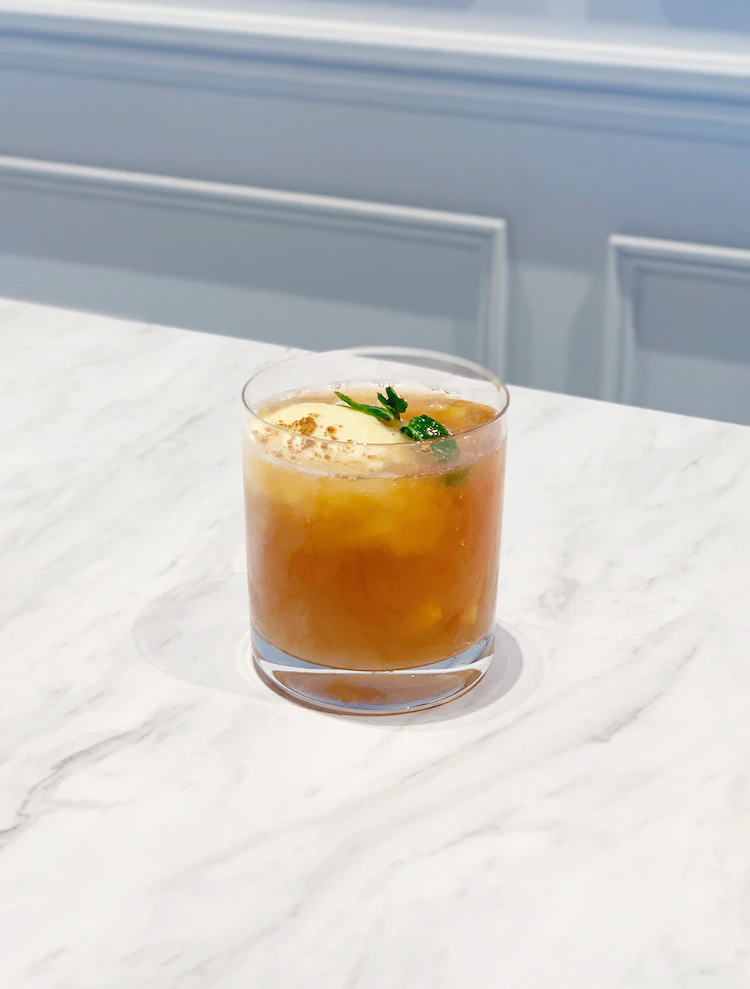 The special menu will be available from April 23 to June 6. 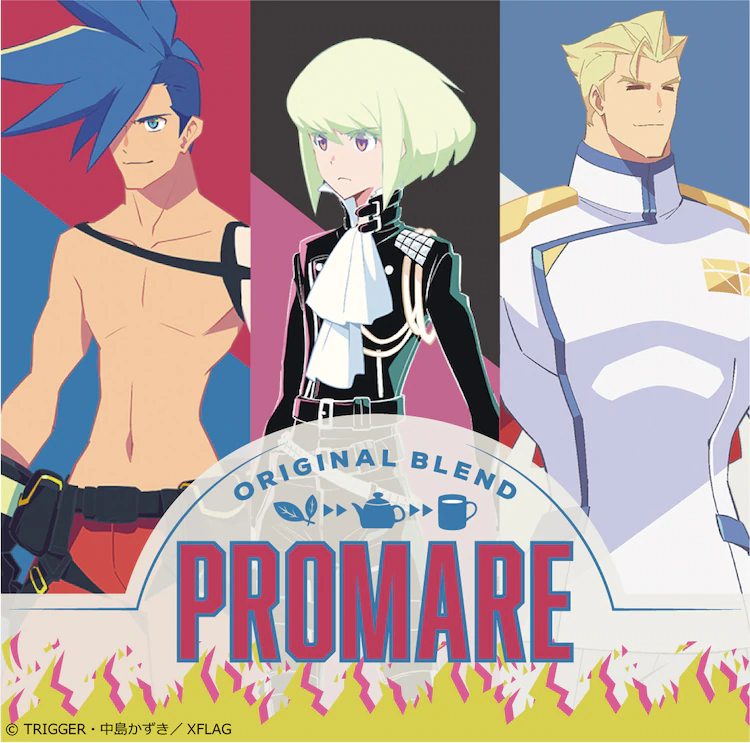