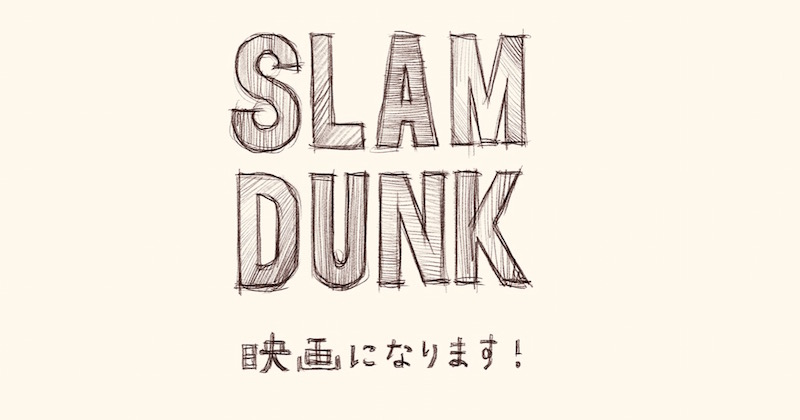 It’s been a long time since we saw Takehiko Inoue’s Slam Dunk manga in animated form. The TV anime adaptation ran from 1993 to 1996, spawning four anime films along the way, and now it’s officially set to return to the big screen. The creator teased as much on Twitter, revealing plans for a new Slam Dunk movie with a quick title sketch announcement. 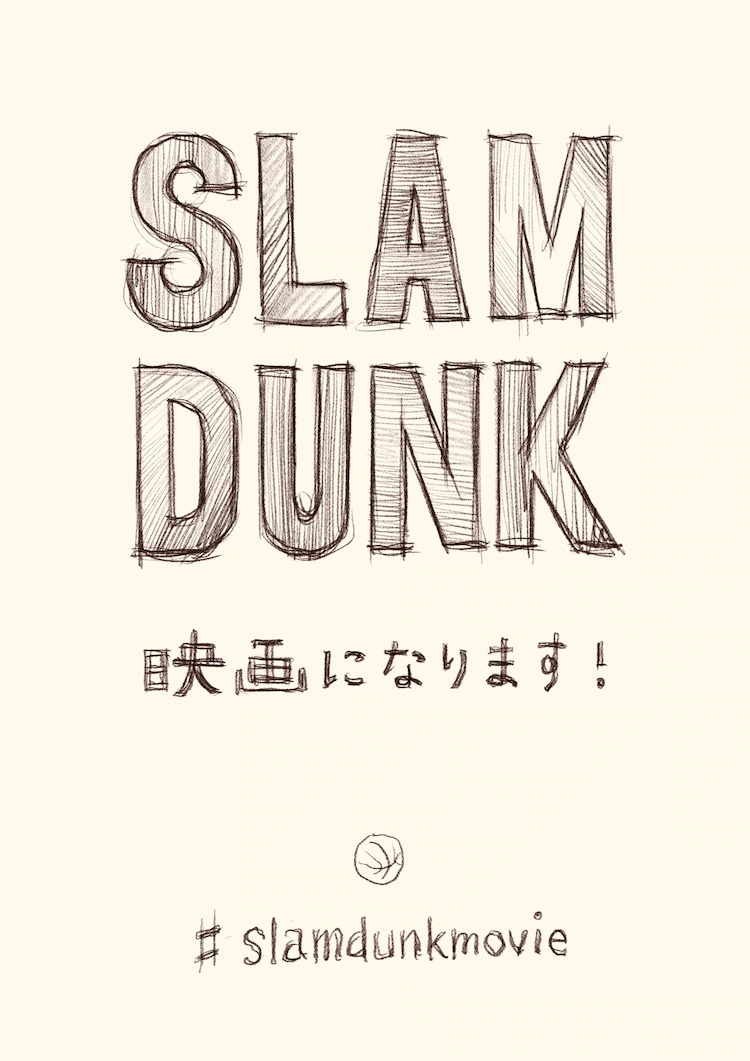 The original Slam Dunk manga ran in the pages of Shonen Jump from 1990 to 1996, and all 31 volumes are available in English via VIZ Media. You can also watch the classic TV anime on Crunchyroll, which describes it like so:

Hanamichi Sakuragi, an entering freshman at Shohoku High, holds a record for being rejected by 50 girls during middle school. Ever since the last girl turned him down for a guy on the basketball team, Sakuragi’s been traumatized by the sport.