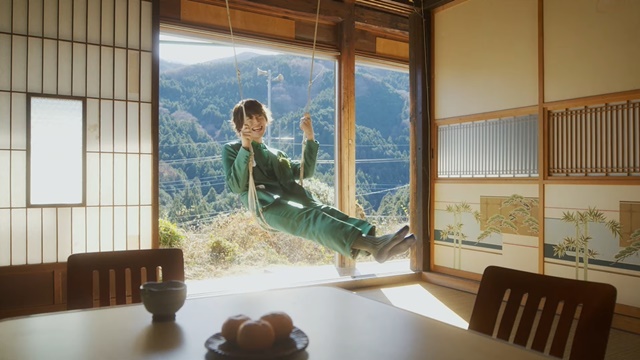 25-year-old Japanese actor/singer Taiki has released a music video for his third single song “Zassou Damashii Namennayo!” (Don’t underestimate a weed soul!), which has been used as the theme song for the ongoing third season of the TV anime Yatogame-chan Kansatsu Nikki.

Under his real name Taiki Yamazaki, he won the Judges’ Special Prize in the 23rd Junon Superboy Contest in November 2010. After playing a variety of roles in stage plays, including Heisuke Kukuchi in the Nintama Rantaro musicals from 2012 to 2015, he was cast as Naga Ray / Hebitsukai Silver in Toei’s 41st Super Sentai series Uchu Sentai Kyuranger from 2017 to 2018.

His third single as a solo singer Taiki is set to be released in Japan on March 3, 2021. Its music video shows him relaxing and enjoying the country life in Japan by himself. 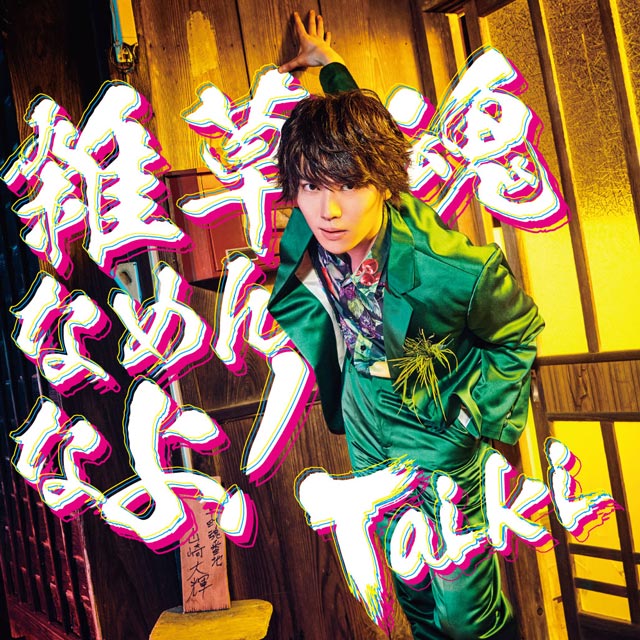 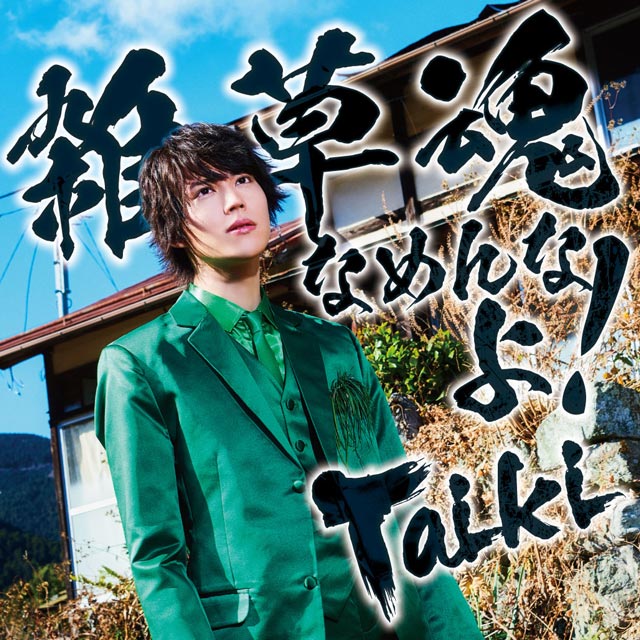 The much-awaited third season of the TV anime adaptation of Masaki Ando’s four-panel comedy manga Yatogame-chan Kansatsu Nikki premiered in Japan on January 10, 2021, and has been simlulcast on Crunchyroll to its members in North America, Central America, South America, Europe, Africa, Oceania, the Middle East, and CIS. 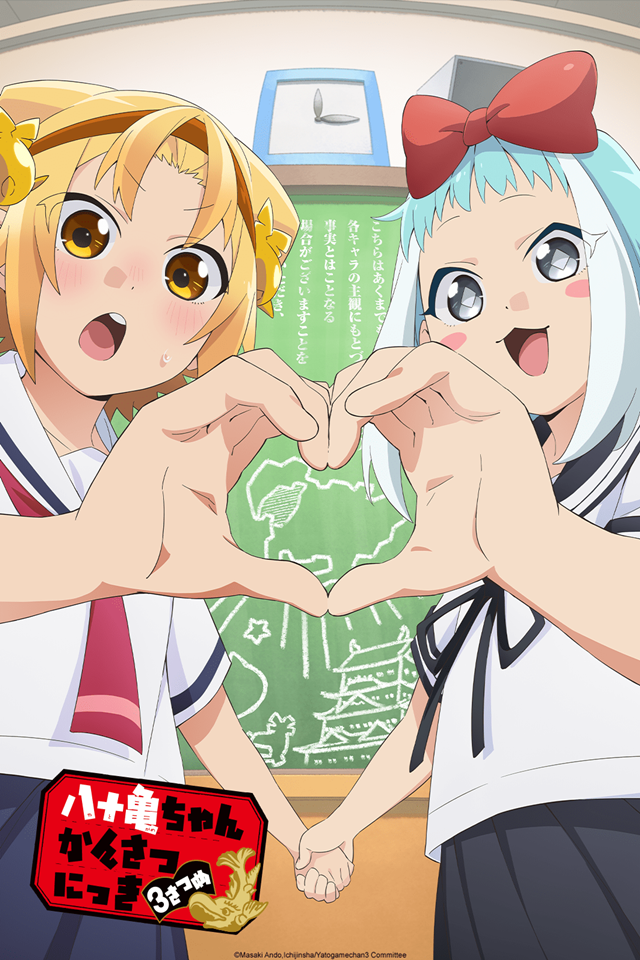