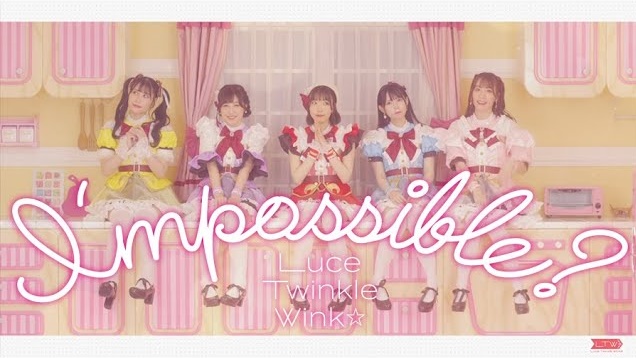 The group was formed in 2014 and made their major debut from NBCUniversal Entertainment Japan in the following year. All of their past five single songs were used as the theme song for anime or anime-related game.

Their much-awaited sixth CD single “I’mpossible?” is set to be released in Japan on March 17, 2021. Prior to the CD release, the title song has been already available digitally since January 12.

“Suppose a Kid from the Last Dungeon Boonies moved to a starter town?” creditless ED movie: 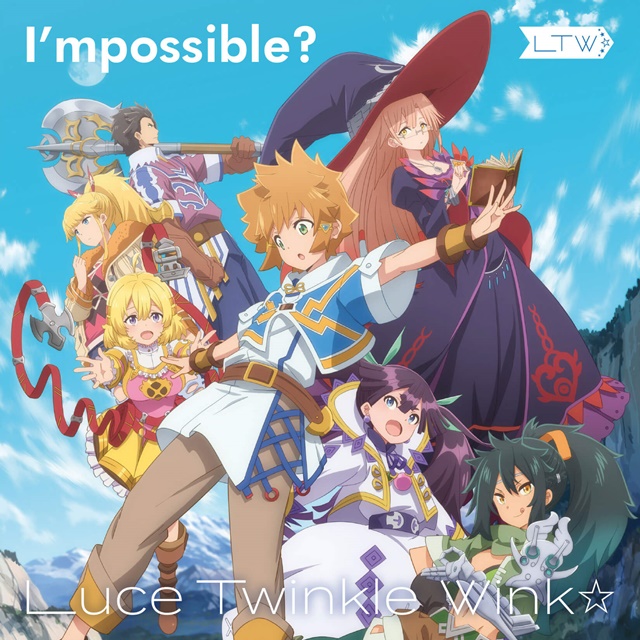 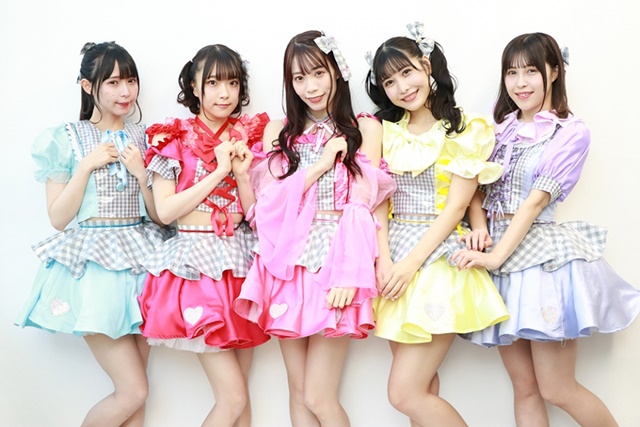