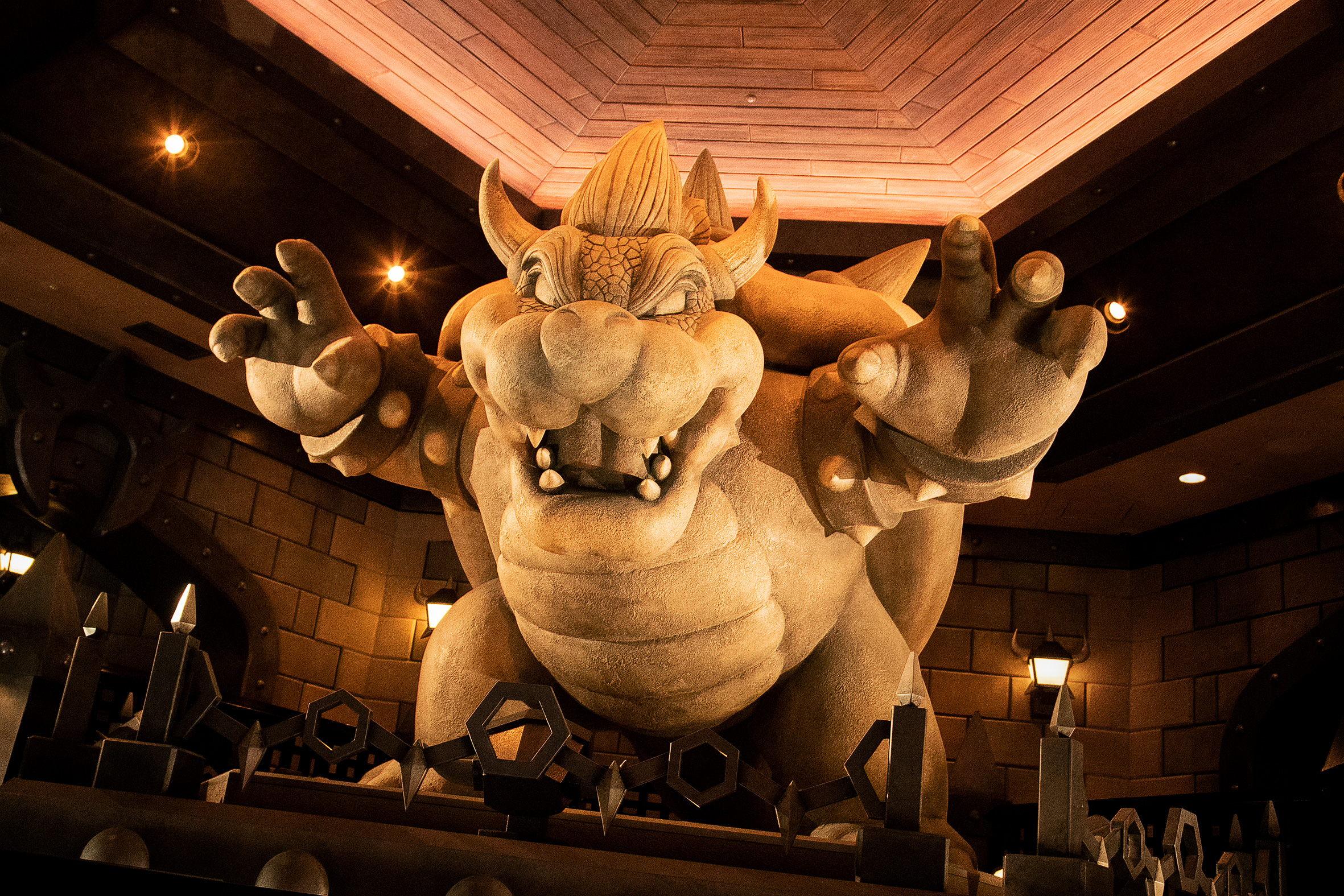 The website for Universal Studios Japan revealed today how the theme park would be abiding by the new State of Emergency to combat the coronavirus that was declared in Osaka on January 13, and part of that was announcing that Super Nintendo World, which was scheduled to open on February 4, will now be postponed until after the State of Emergency is over.

Super Nintendo World was originally scheduled to open in Summer 2020, but due to the original State of Emergency and the uncertainty around COVID-19 at the time, the park was unable to be completely finished in time and was pushed back to February 4, 2021. Now, its opening has been pushed back again. Luckily, people can take a virtual tour of the park on the official website, or watch Mario’s Dad become a tour guide on the Nintendo Direct about Super Nintendo World.

Universal Studios Japan will be complying with all the new requests from the Osaka prefectural government in the second State of Emergency, including only letting a limited amount of people into the park at once.