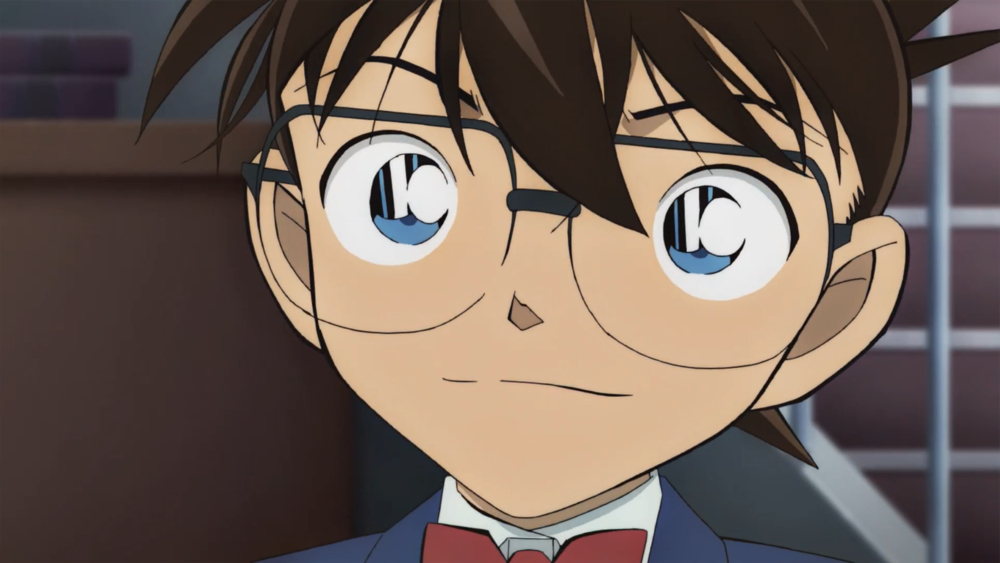 During the birthday special of Japanese voice actor variety show Say You To Yo Asobi for Mikako Komatsu (Maki Zenin in JUJUTSU KAISEN), fellow voice actress Sumire Uesaka (Karin Nanase in In/Spectre) dressed up as one of her favorite anime characters, Detective Conan from Case Cased, making a great case for a great cosplay of a much-loved character! 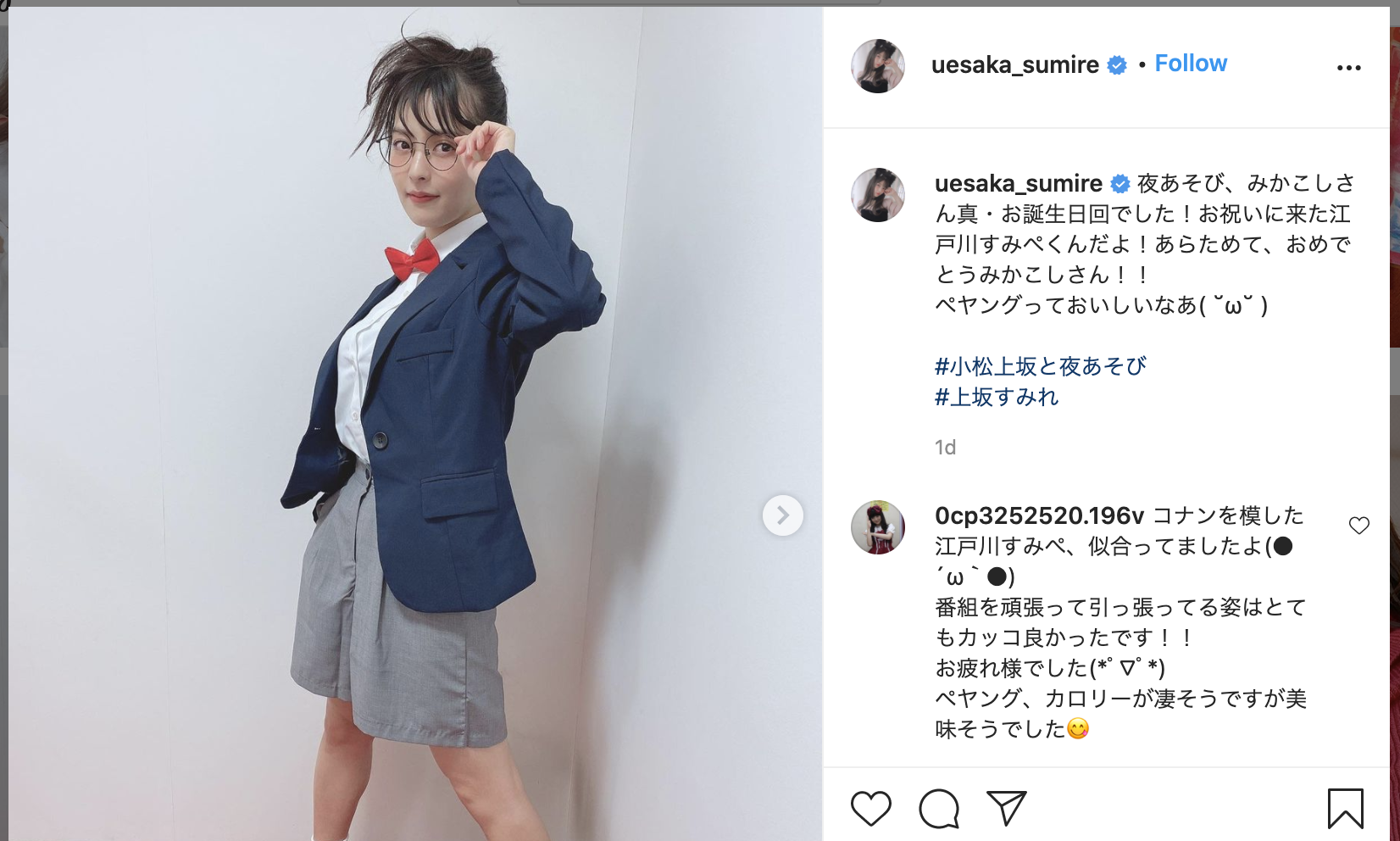 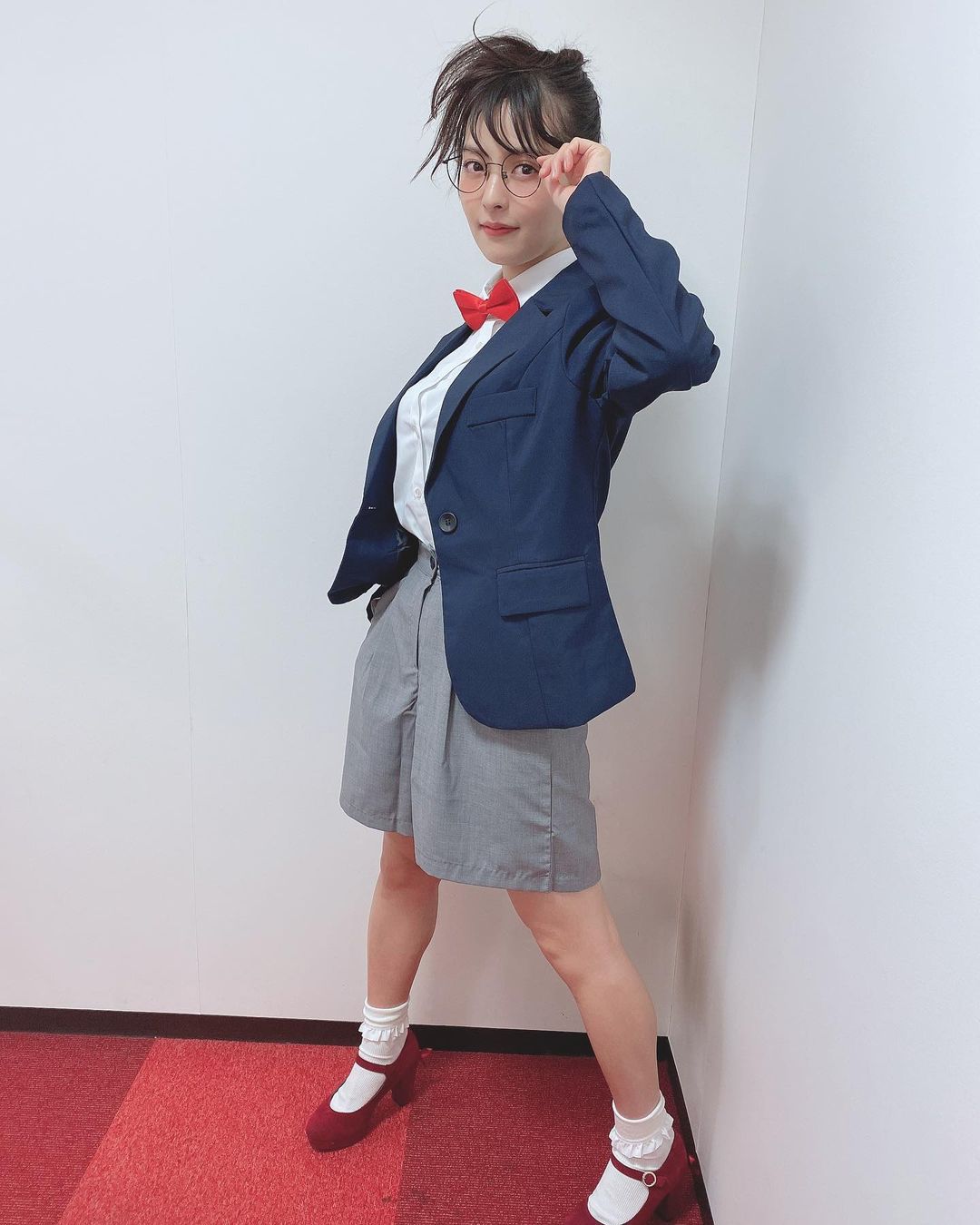 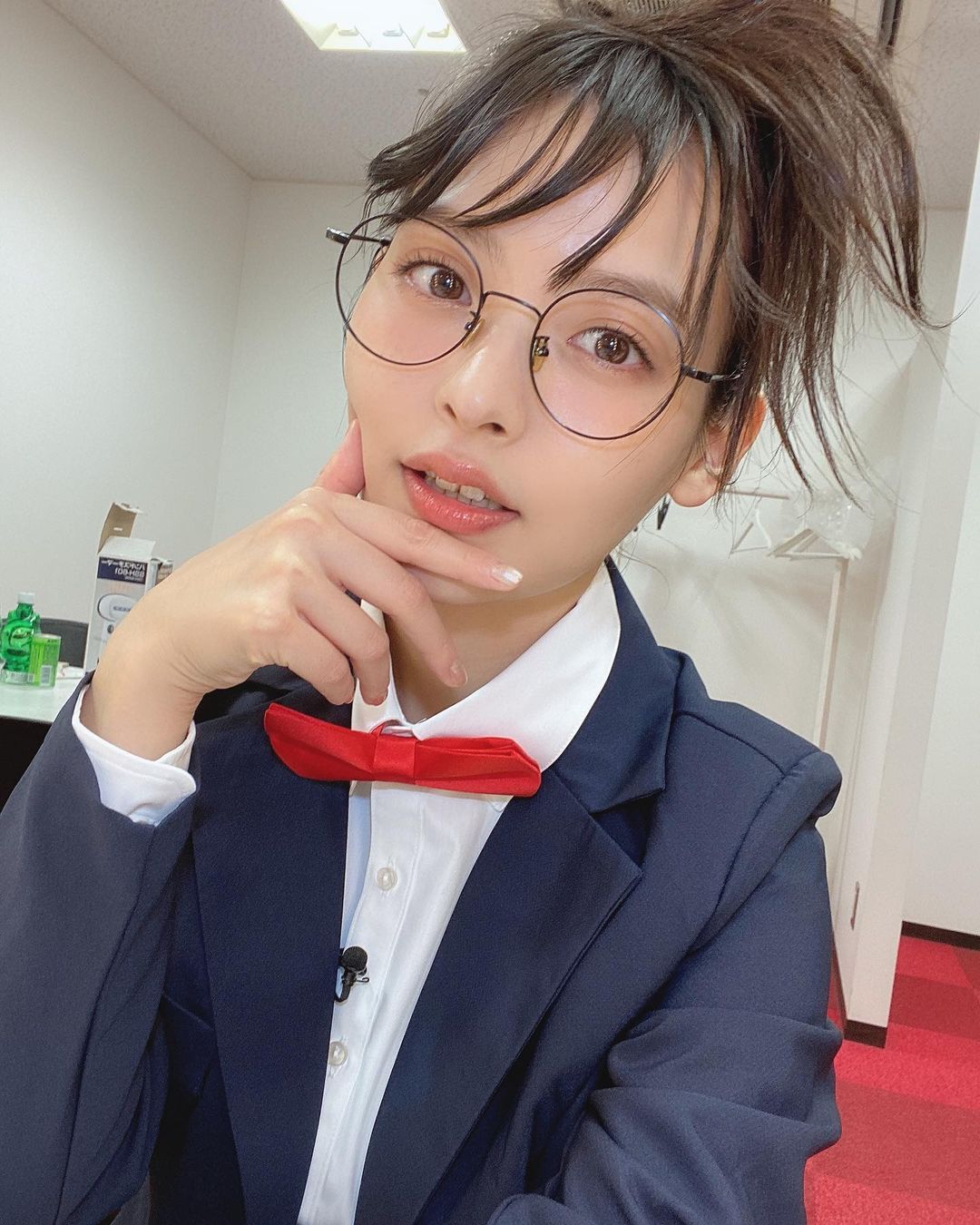 If you want to watch the Case Closed TV anime, it streams right here on Crunchyroll, as well as many shows that feature Uesaka, including this season’s Crunchyroll Original TV anime TONIKAWA: Over The Moon For You as Aya Arisugawa.