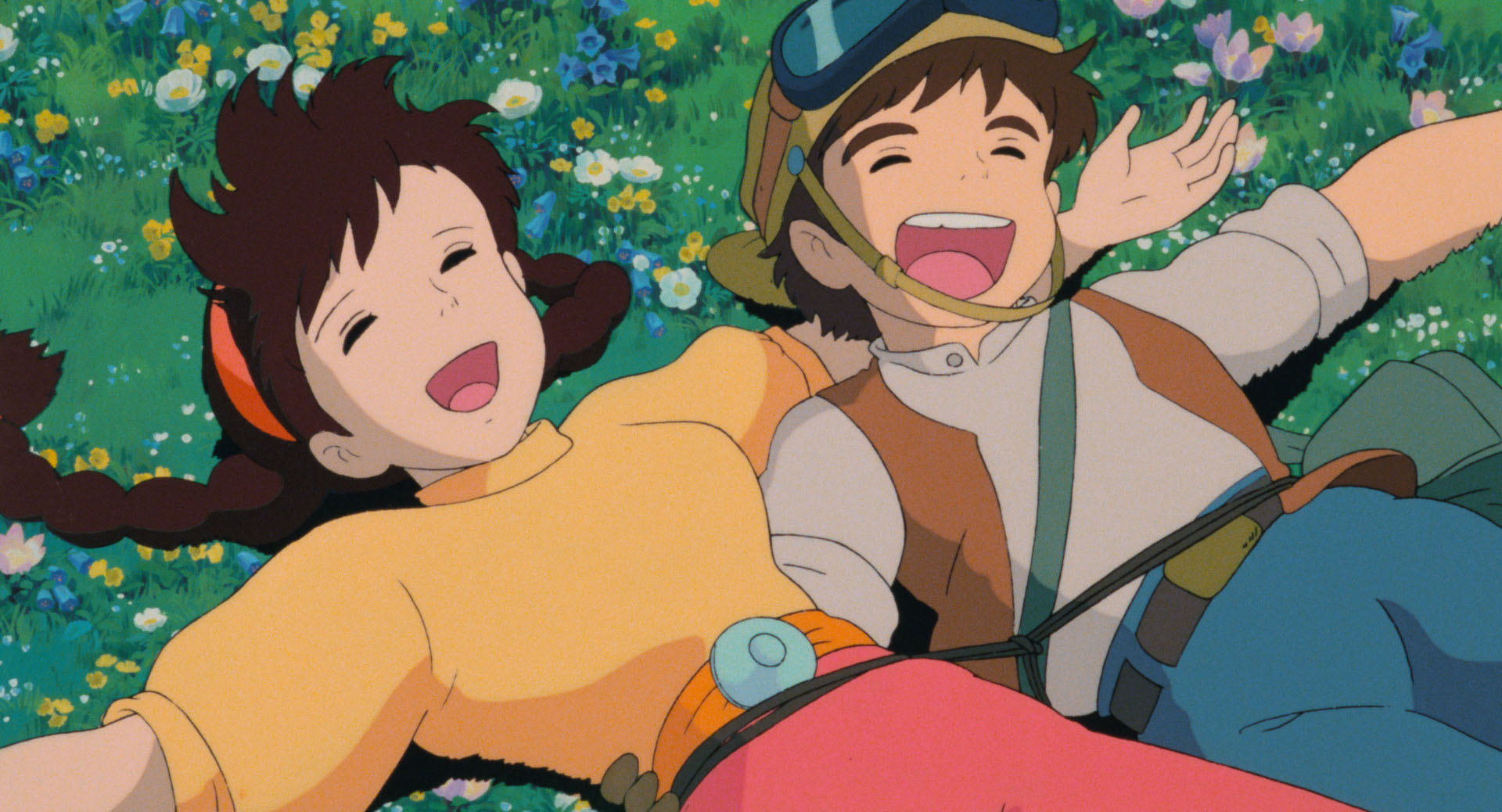 Studio Ghibli finally released their final batch of HD stills from their film collection on December 18, bringing the full collection up to 1,178 images from anime movies past. These images join the three previous batches that were released over the past few months.

Producer Toshio Suzuki once again asks people to “use the 1,178 images within the bounds of common sense.” 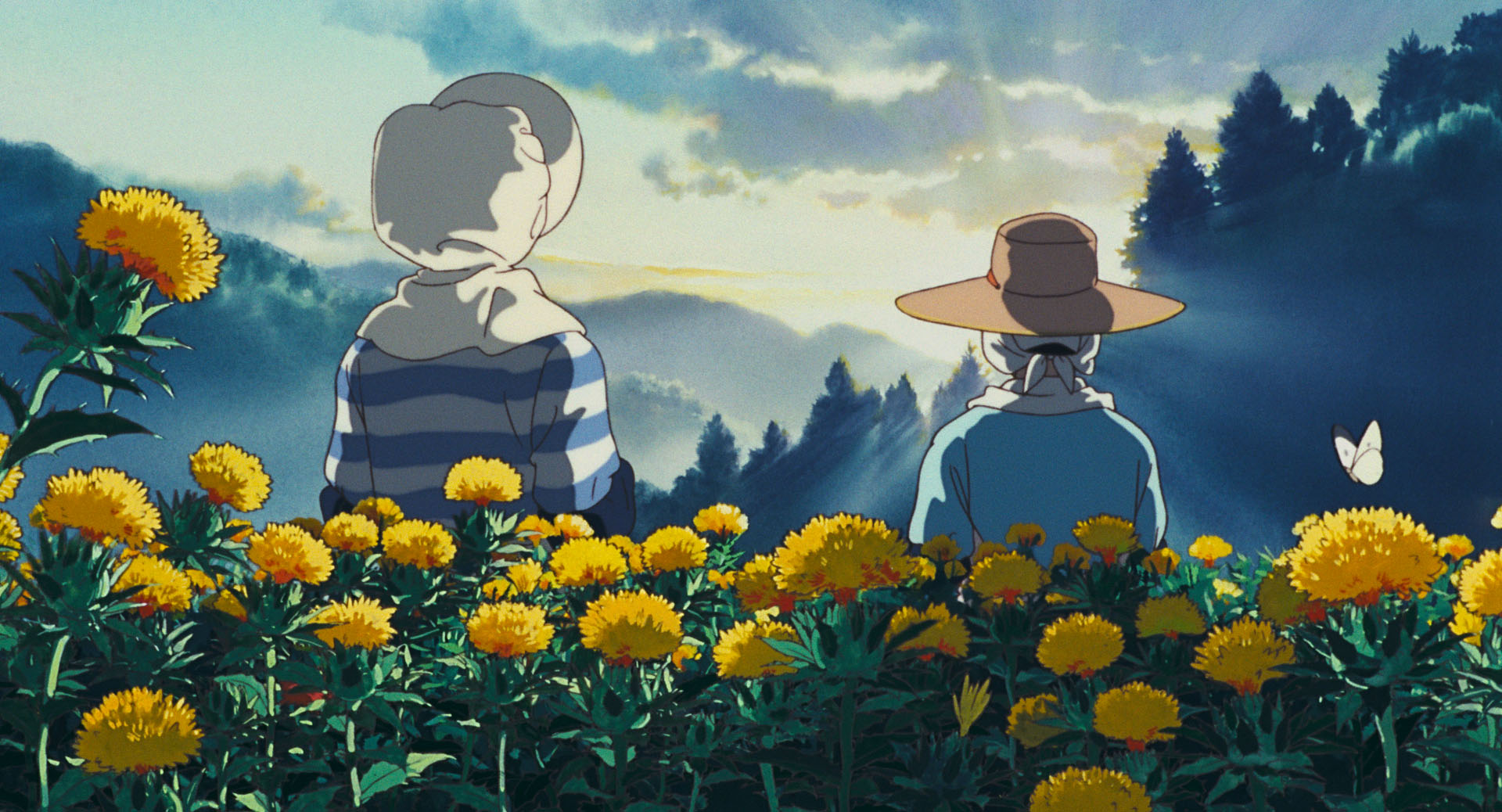 In this collection are 50 images from:

And then 28 images from the On Your Mark music video directed by Hayao Miyazaki in 1995 while the director was suffering from writer’s block. 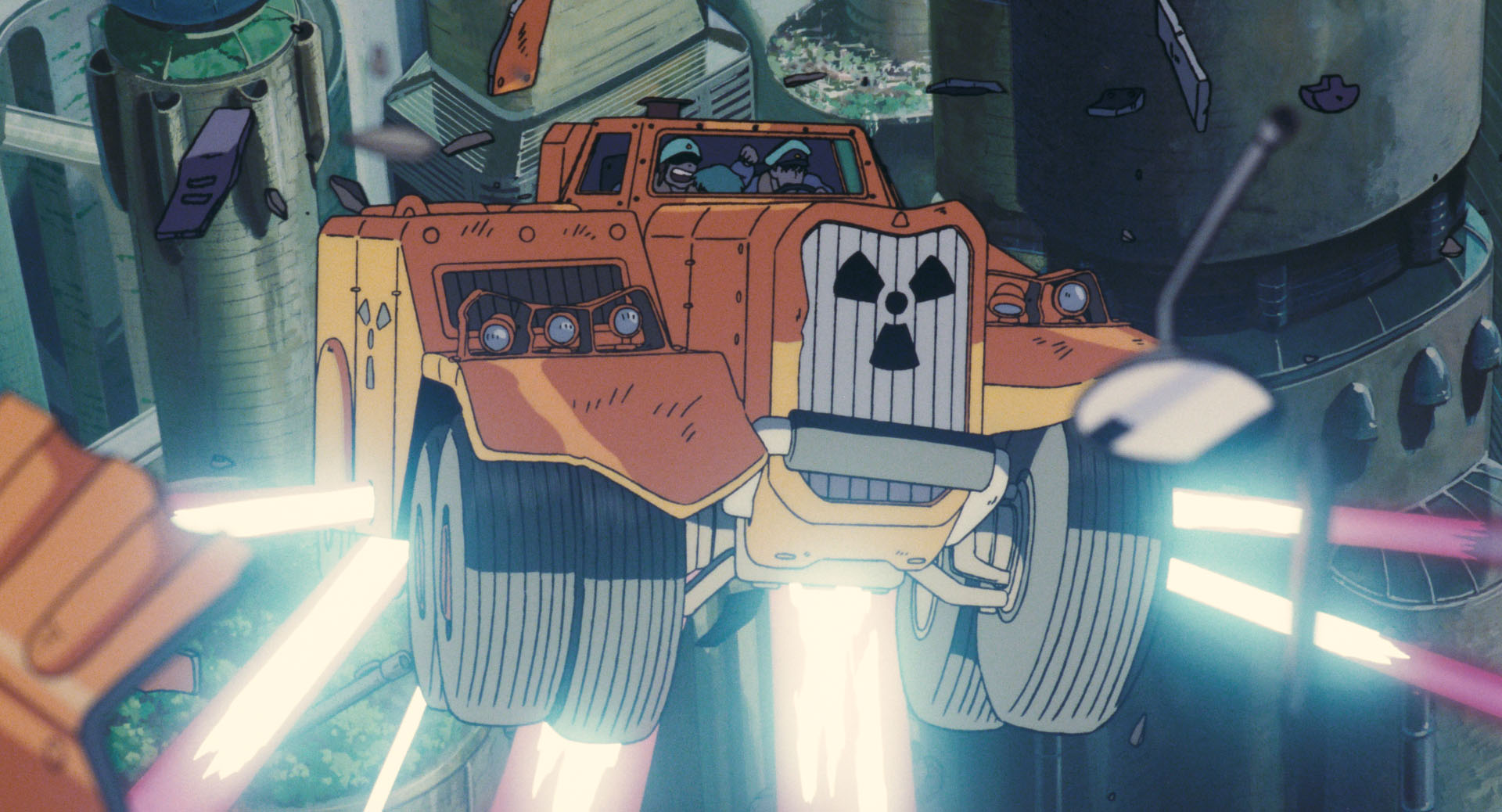 And with this batch, the collection is complete! What images from the entire collection are you using as a wallpaper? Let us know down in the comments below!