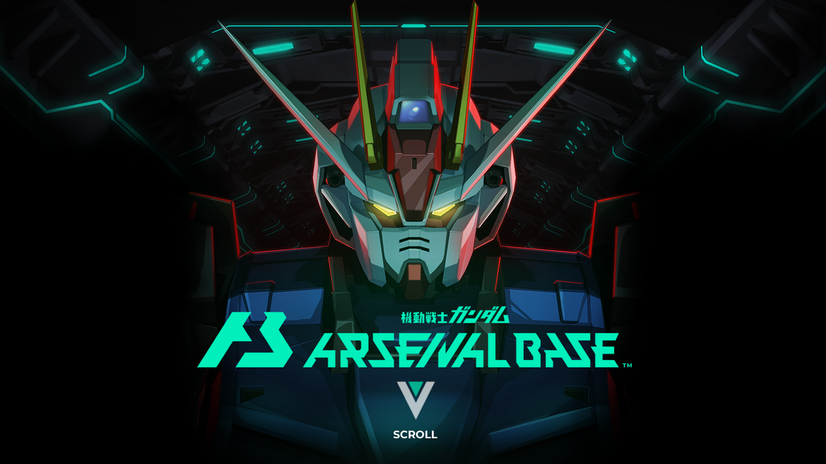 This year, arcades across Japan will let players take control of their favorite Gundams in a brand new game.

Mobile Suit Gundam Arsenal Base was announced today via a brand-new teaser website. The site opens with an image of Strike Gundam, as seen in Mobile Suit Gundam SEED, waiting silently in its hangar. Below is a silhouette of the game’s arcade cabinet, which appears to be a completely new design. 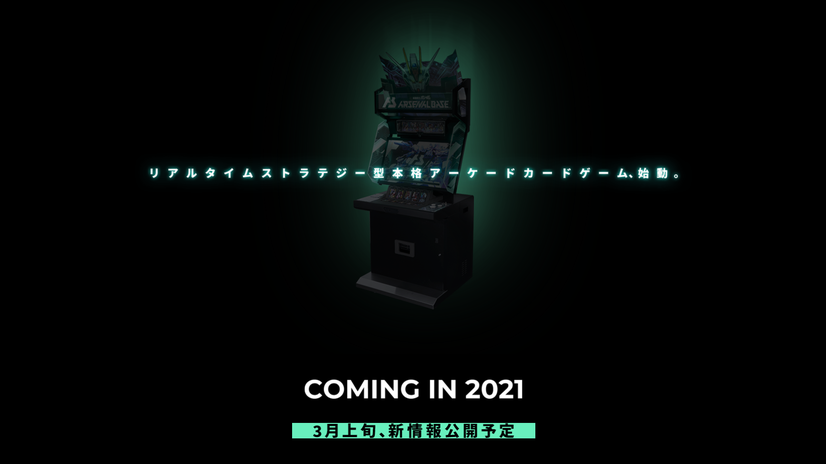 Details are still sparse, but so far we can see that the game will have an impressive screen to show off the battles. Arsenal Base is being advertised as a “strategy arcade card game,” and the cabinet looks like it holds a number of cards — likely related to Gundam units from across the series.

More informaiton on the game will be forthcoming starting in March. Look for updates on the game’s official Twitter, @gundam_ab.