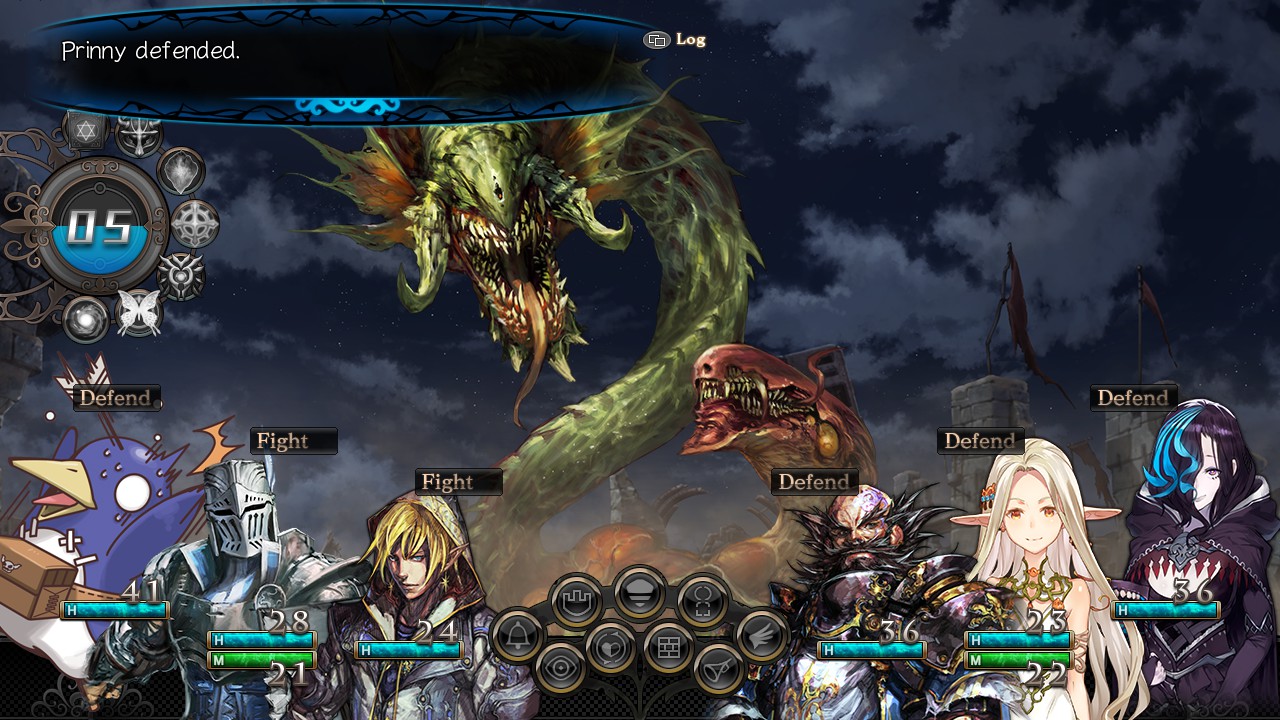 Dungeon-crawler Stranger of Sword City is returning as a bonus packed in with Saviors of Sapphire Wings, which launches on Switch and PC on March 16. Titled Stranger of Sword City Revisited, this updated version adds in three new classes, expanded character creation, new dungeons, skills, and additional battle elements, all of which is on display in NIS America’s new features trailer below.

For more on Revisited and Saviors of Sapphire Wings, you can visit the official website.