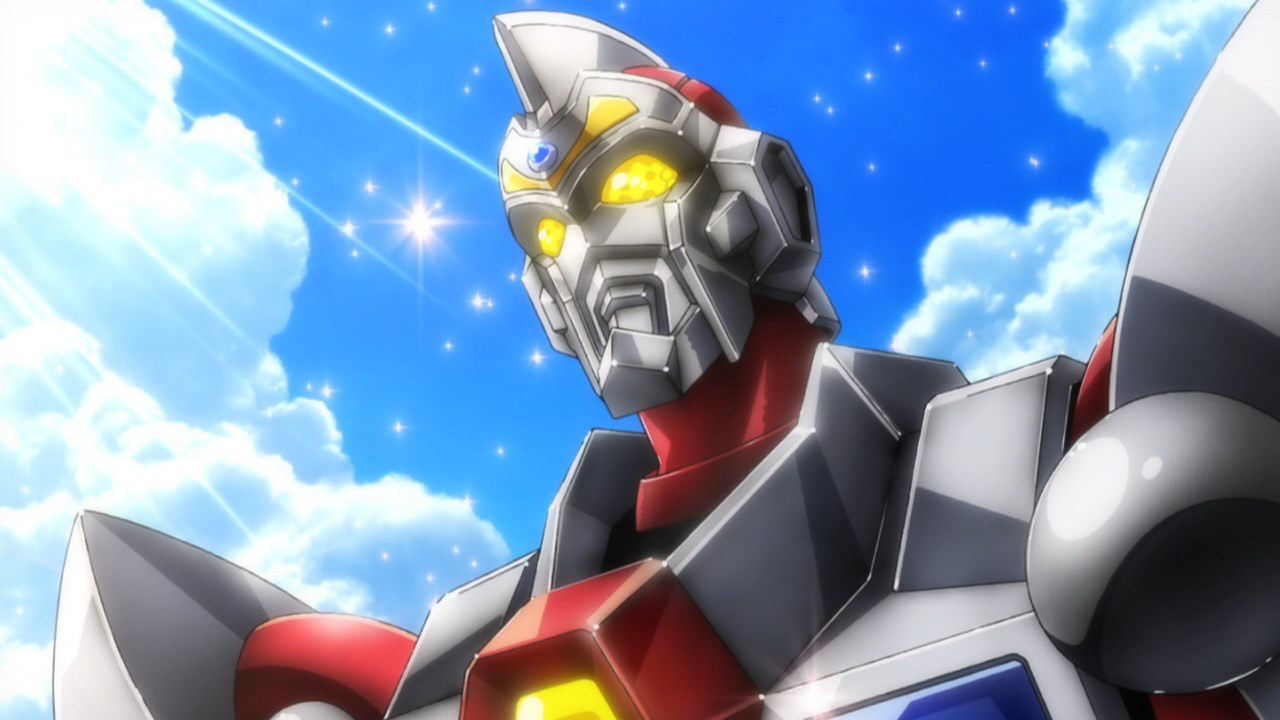 Adult Swim’s Toonami block held a special Pre-Flight livestream this weekend, taking the opportunity to report on the latest plans during Adult Swim Festival. In addition to clarifying that the Uzumaki anime will premiere “sometime next year” following a delay, the next addition to the lineup will be Tsuburaya Productions and TRIGGER’s SSSS.GRIDMAN.

The tokusatsu-inspired series will make its Toonami debut in January 2021. 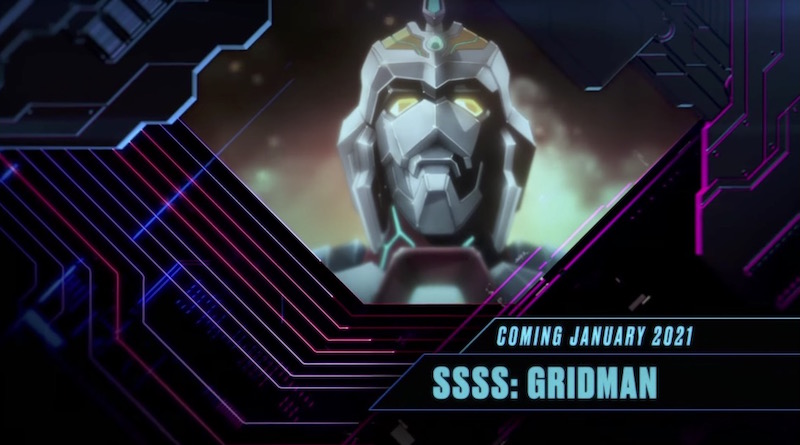 You can watch the full stream below if you missed it:

Crunchyroll streamed SSSS.GRIDMAN as it aired and describes it like so:

Yuta Hibiki can’t remember who he is, and now he’s seeing and hearing things that others don’t! A voice from an old computer tells him to remember his calling, and he sees a massive, unmoving creature in the distance. Nothing’s making sense—until the behemoth springs to life! Suddenly, Yuta is pulled into the digital world, reappearing in the real one as the colossal hero—Gridman!