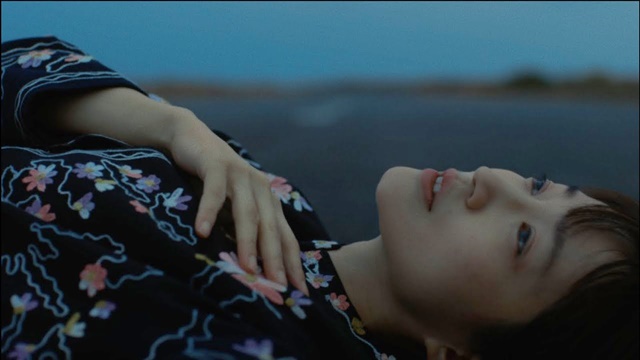 On its CD release day in Japan, singer-songwriter Yuko Ando also posted a three-minute music video for her 12th single song “Shogeki” (Shock) on her official YouTube channel. The heavy and beutiful song has been used as the ED theme for Attack on Titan Final Season since last December. This is her second anime theme song work in 18 years since “Wasuremono no Mori,” the ED theme for the 2003 TV anime Gilgamesh.

This music video is directed by Tomoyuki Kawakami, known for his works for the MVs for Kenshi Yonezu, Aimyon, THE YELLOW MONKEY, and millennium parade. It depicts the intersection of various emotions such as sorrow, anger, comfort, and pain, and beautifully expresses the worldview of Attack on Titan and the song itself. 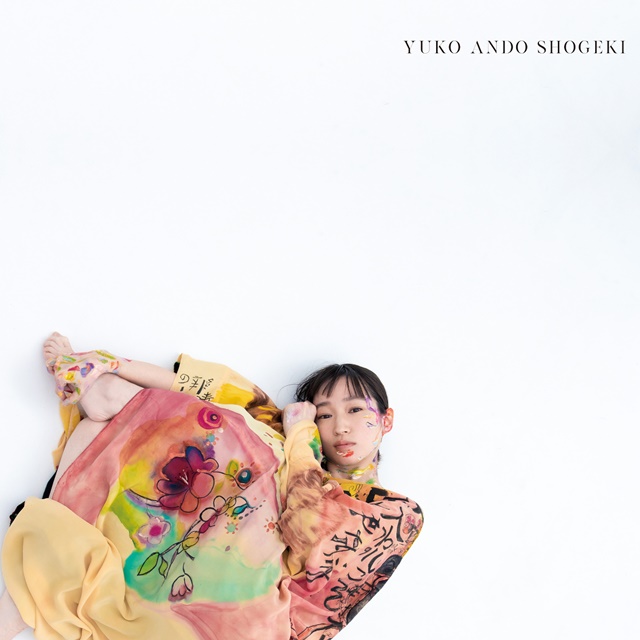 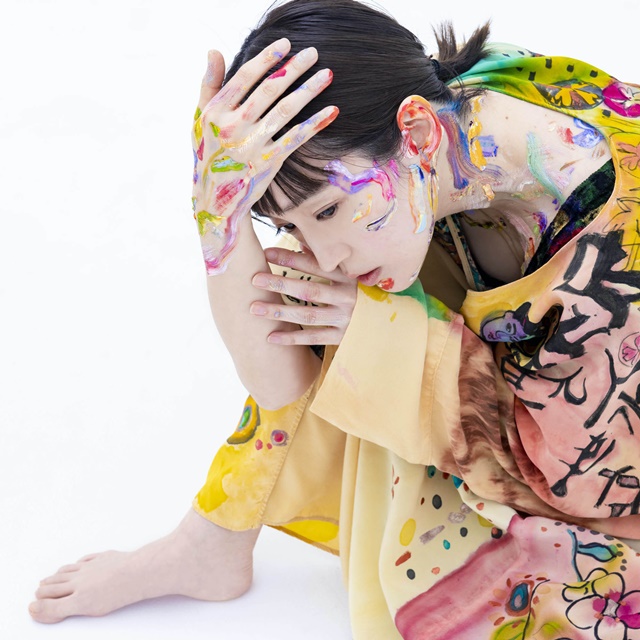 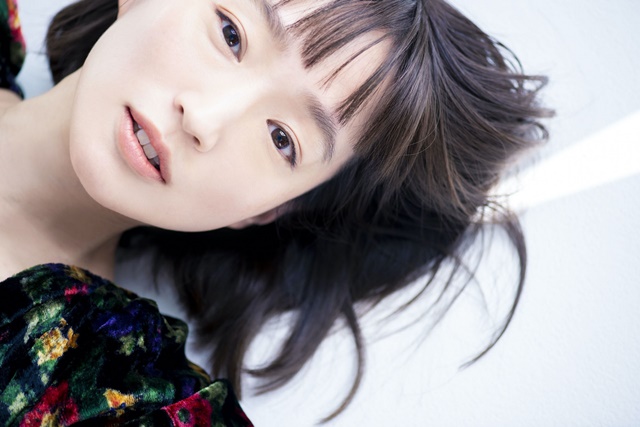 Attack on Titan Final Season premiered in Japan on December 7, 2020, and has been streamed on Crunchyroll to its members in U.S., Canada, U.K., Ireland, South Africa, Australia, New Zealand, Iceland, Sweden, Norway, Denmark, Finland, the Netherlands, LATAM, MENA, and CIS every Sunday at 12:45 pm Pacific Time. 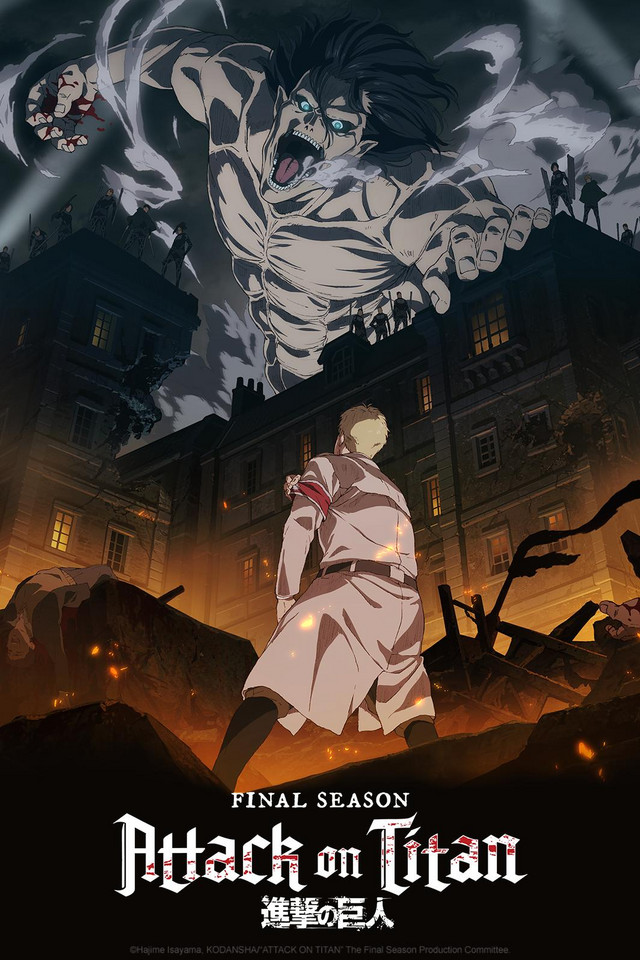