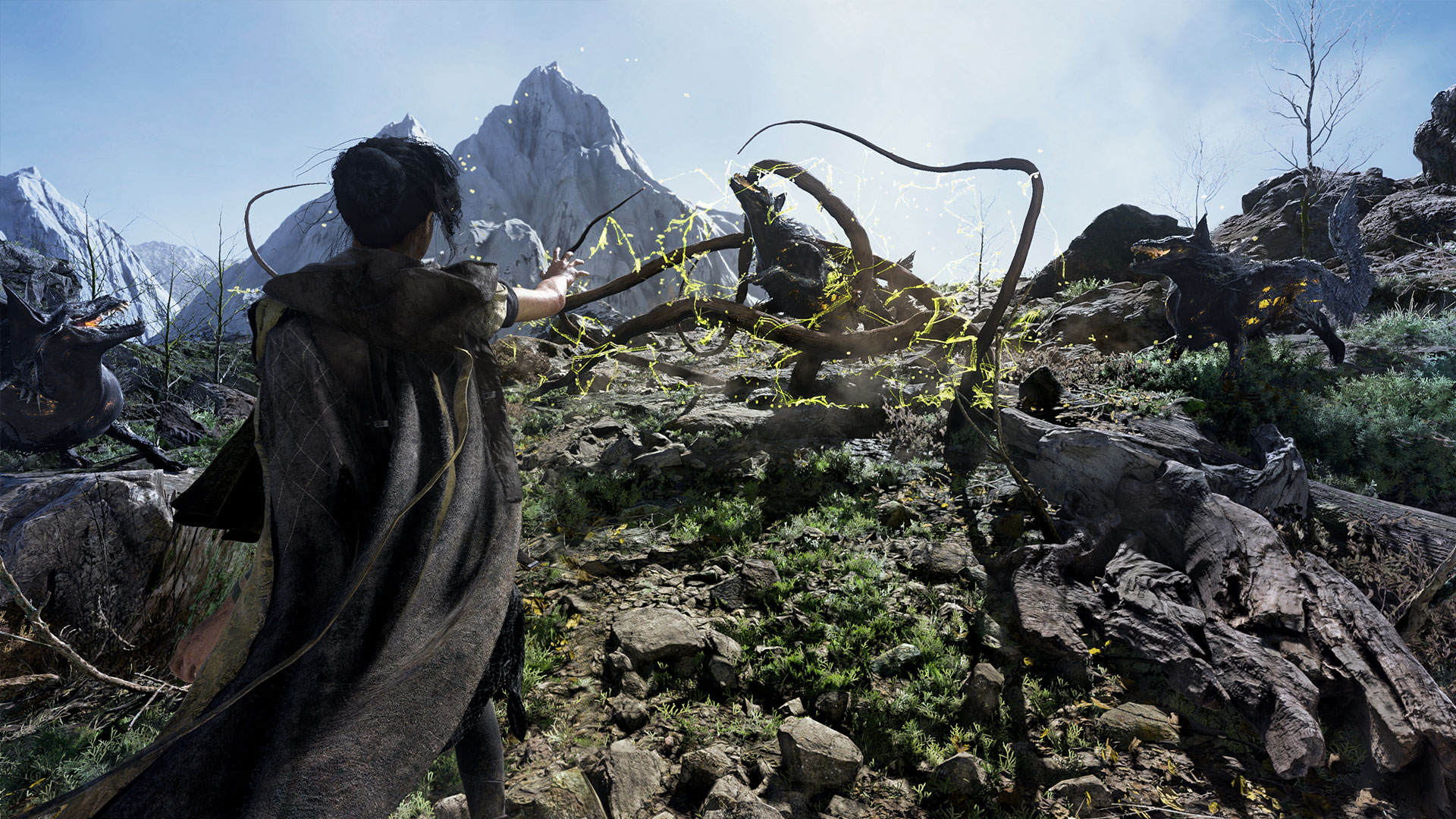 Last week, Sony shared some previews of upcoming PS5 games in a CES 2021 video presentation. Those who paid close attention caught an end card with a list of dates and release windows for big titles like Square Enix’s Project Athia (January 2022), Capcom’s Pragmata (2023), and more. Since then, however, the video has been uploaded to YouTube along with an updated end card, which no longer lists a bunch of the earlier info.

The end of the video now just lists the following: 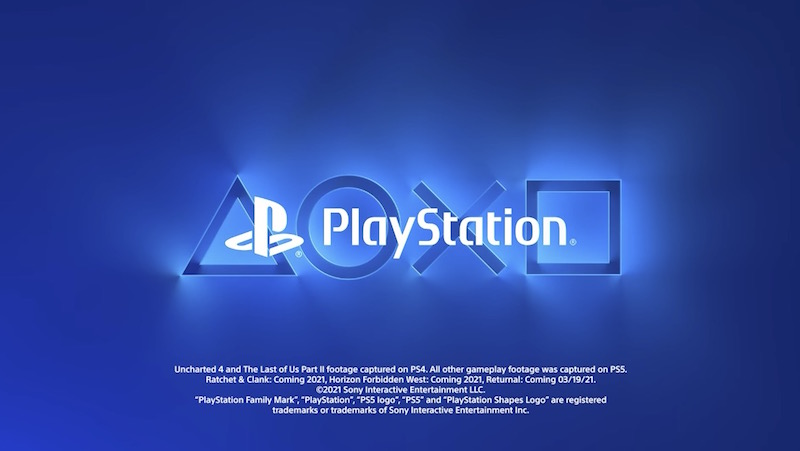 This could mean a few things, from Sony sharing the info too early to the dates simply being internal projections. As exciting as it was to get a vague idea of when to expect some major PS5 releases, we’ll have to consider those previous dates up in the air until we hear something more concrete directly from Sony.