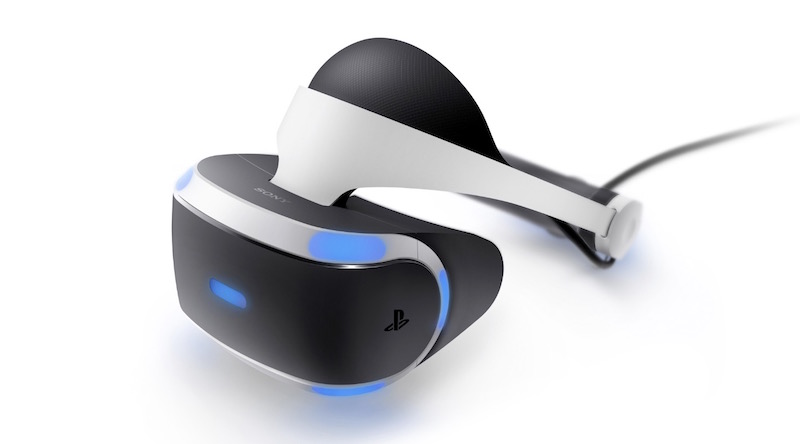 It’s been over four years since Sony brought virtual reality to home consoles with the release of PlayStation VR on PS4. No, Virtual Boy doesn’t count! Since then, the experience has been enhanced for those playing on PS4 Pro and PS5, and now it’s time to make way for the next generation of PlayStation VR.

Hideaki Nishino—Senior Vice President, Platform Planning & Management—revealed plans this week via the PlayStation Blog. While no specifics were divulged, Nishino’s post promises “dramatic leaps in performance and interactivity” for the new version of PSVR, enhancing everything from resolution to field of view, tracking, and input.

A single cord will connect the unit to the PS5 to improve ease-of-use and make setup even easier, and the new VR controller aims to incorporate some of the DualSense controller’s key features. There’s still a lot of work to be done according to the announcement, so look for the new PSVR to launch sometime beyond 2021.