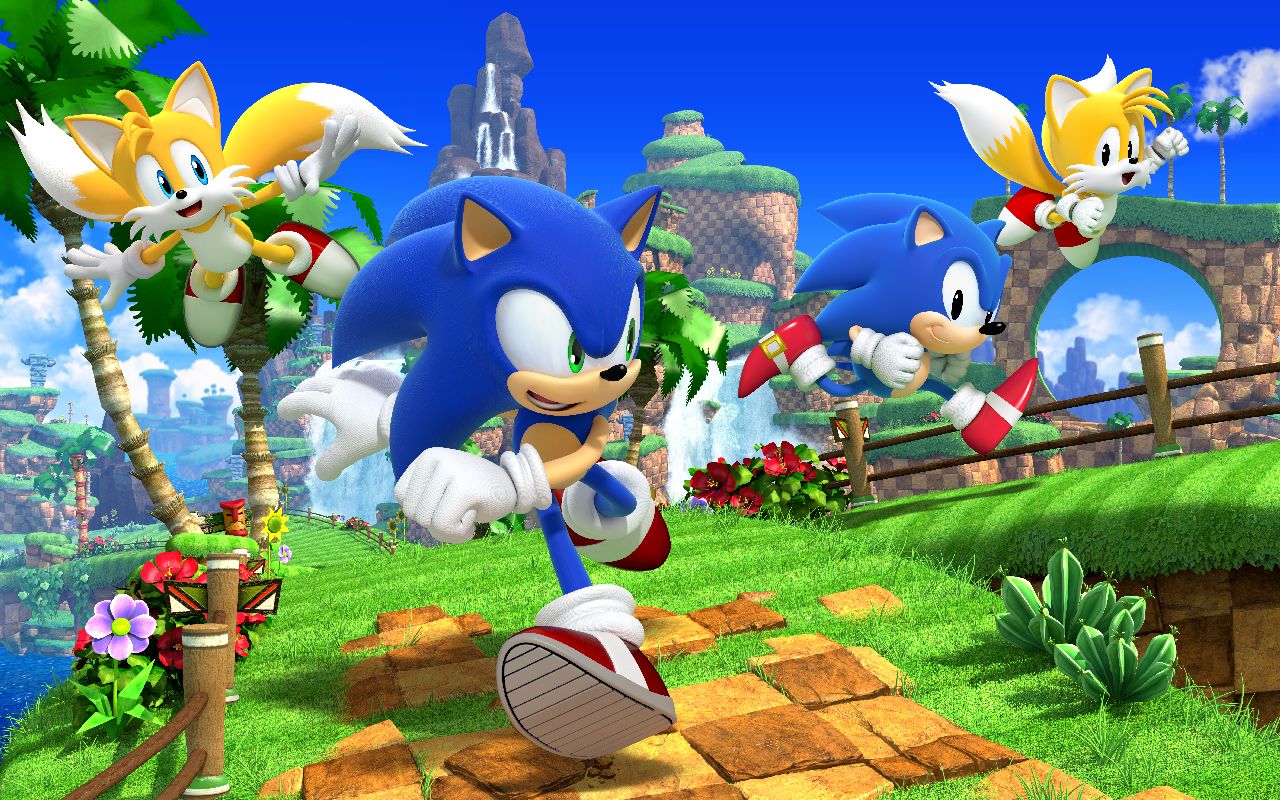 It’s the end of an era for Sonic the Hedgehog, as voice actor Roger Craig Smith is officially bringing his decade-long run as the voice behind the Blue Blur to a close. The prolific actor started voicing Sonic back in 2010’s Sonic Free Riders, which was released as a Kinect exclusive at the time, and went on to do so in over a dozen games, over a hundred Sonic Boom episodes, and even guest appearances in the likes of the Wreck-It Ralph films.

Roger Craig Smith didn’t provide a specific reason for leaving the role, but he bid a fond farewell to it on Twitter.

Welp, 10 years was an amazing run.
Onward to new zones!

For over 10 years, Roger Craig Smith has been an integral part of the SEGA family. He brought the voice of Sonic to life, and we are forever grateful for his never-ending enthusiasm in helping the community and spreading joy.

Thank you, Roger, for all you’ve done for Sonic. 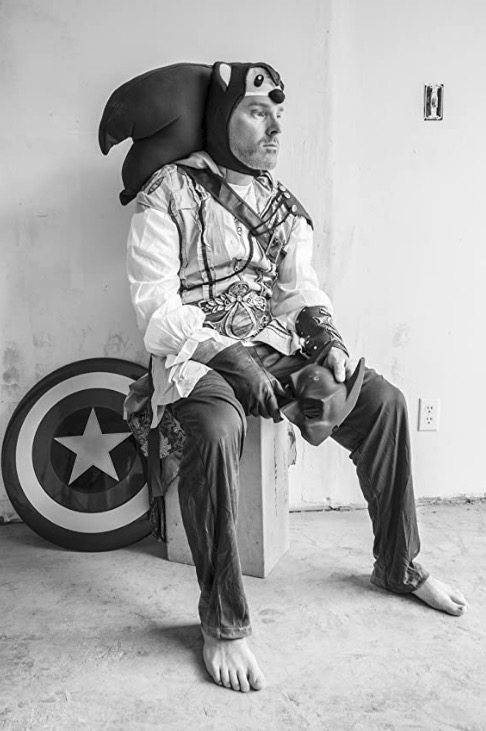 Photo by Jen Rosenstein, via IMDb

Beyond Sonic, Roger Craig Smith has a long list of credits, from Captain America in various shows to Daigo Dojima in Yakuza: Like a Dragon, Batman in various animation projects and games, Bilba in Kabaneri of the Iron Fortress, Deidara in Naruto Shippuden, Shinji Hirako in Bleach, Chris Redfield in the Resident Evil games, and many more.

Ben Schwartz recently took on the Sonic role in the live-action Sonic the Hedgehog film, which became the highest-grossing video game film of all time last year and might have been the last movie a ton of people saw in actual theaters. A sequel is currently in the works.