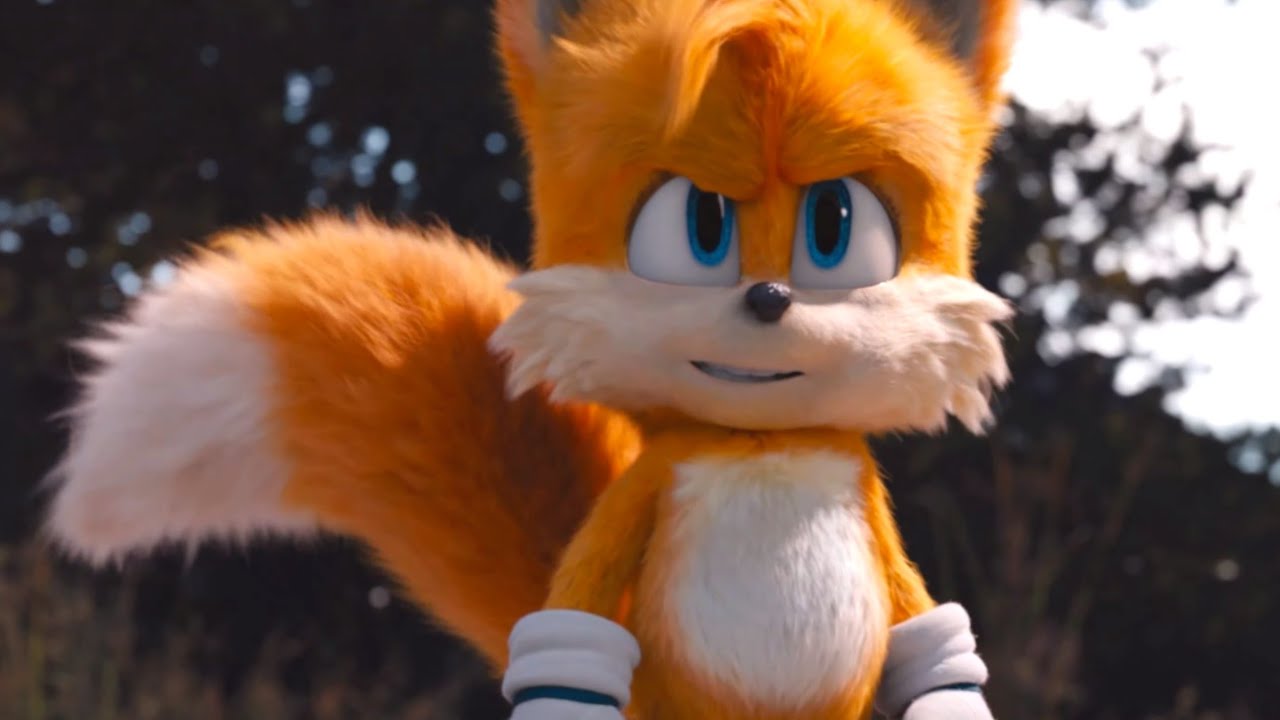 A sequel to the smash hit live-action Sonic the Hedgehog film was first announced last May, with Jeff Fowler returning to direct and Pat Casey and Josh Miller back on the script. Now the official title has been revealed, and it might just blow your mind: Sonic the Hedgehog 2.

No corny subtitles here (not yet at least), just a good old fashioned sequel title that brings one of the best Genesis games of all time to mind. Sonic the Hedgehog 2 is currently set to premiere on April 8, 2022.

Note the nice little nod to Tails in the logo. I think we’re past the point of spoiling the highest-grossing video game adaptation of all time, so yeah, we’ll get to see more of Sonic’s partner after that killer ending stinger.