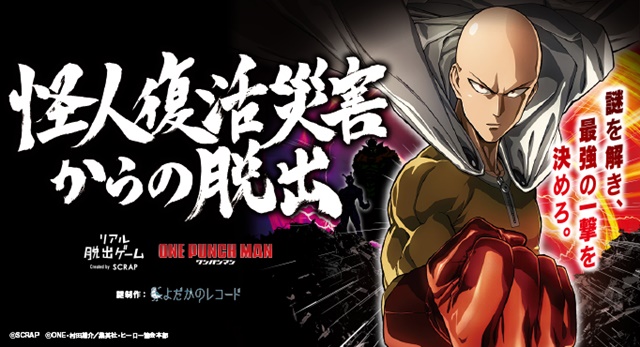 SCRAP, a Tokyo-based company that has operated the “Real Escape Games” that have been participated by 6 million people around the world, will be collaborating with the TV anime One-Punch Man for the first time. “Real Escape Game x One-Punch Man: Escape from the Monster Resurrection Disaster” will be held in three cities, starting with Tokyo on December 23, 2020, followed by Osaka and Nagoya.

In this event, which is the first collaboration between “Real Escape Game” and One-Punch Man, participants will take on the role of new heroes of the Hero Association, exploring the venue and its surroundings, deciphering codes, and cooperating with various heroes, including Saitama, Genos, Terrible Tornado, and Silver Fang, in order to stop the terrifying plans of the villains. Also, by using your own smartphone as a “walkie-talkie” through the LINE app, you can share information and collaborate with heroes on your side.

You are a rookie C-class hero, and you have received an urgent request from the Hero Association, because a document called the “Monster Resurrection Plan” has been discovered. The plan states that Nazora, a monster with the ability to revive once-dead monsters, is planning to use that ability to create a country of monsters. As the first step, he must first take control of SCRAP City. If you read the document correctly, it seems that you can find out where the resurrected monster will appear in SCRAP City. However, the plan is encrypted, making it difficult for the Hero Association to decipher. Therefore, the Hero Association has chosen you, who have been recognized for your ability to solve riddles in the Hero Association’s certification exam with the “power of inspiration.” 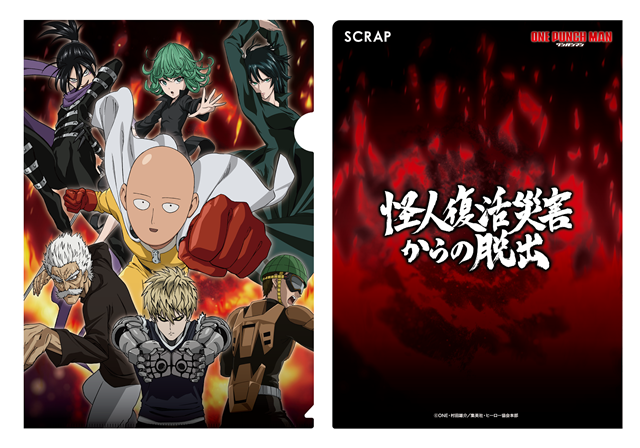 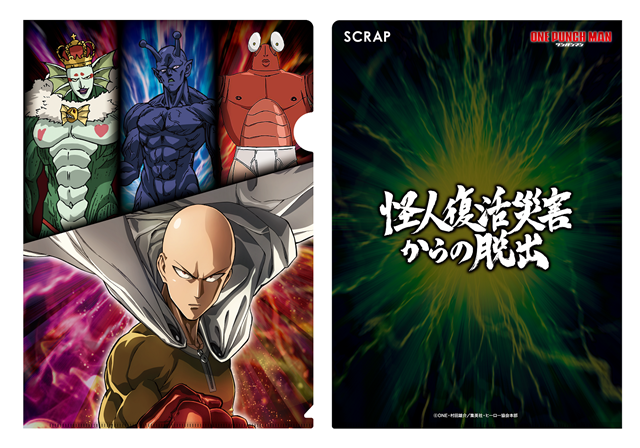 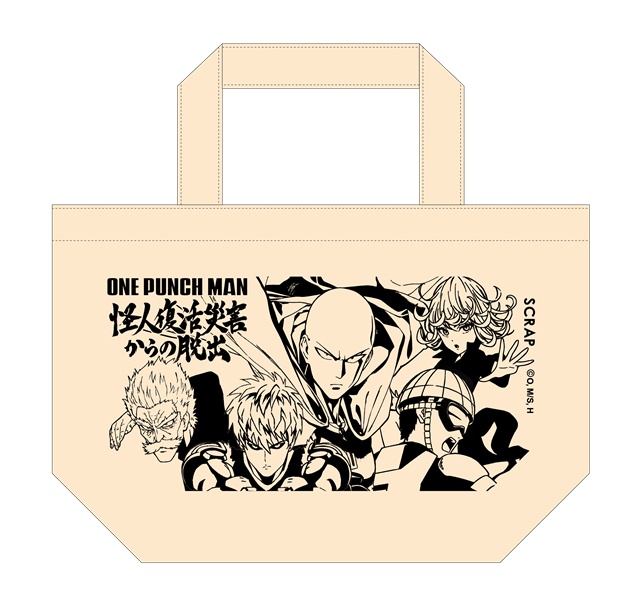 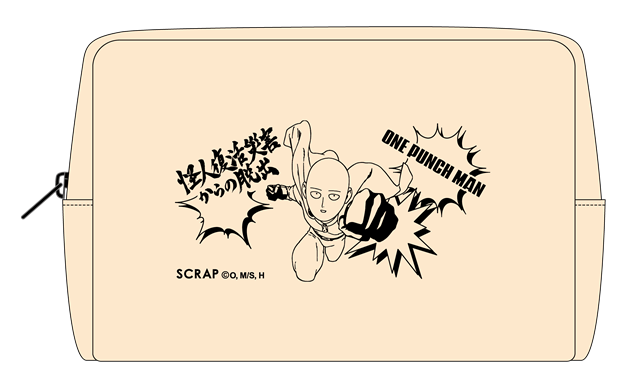 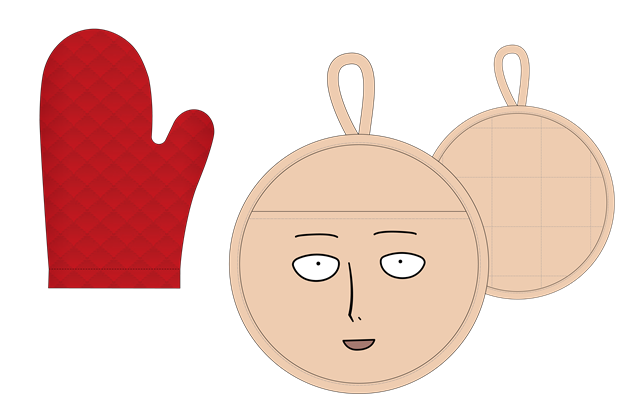 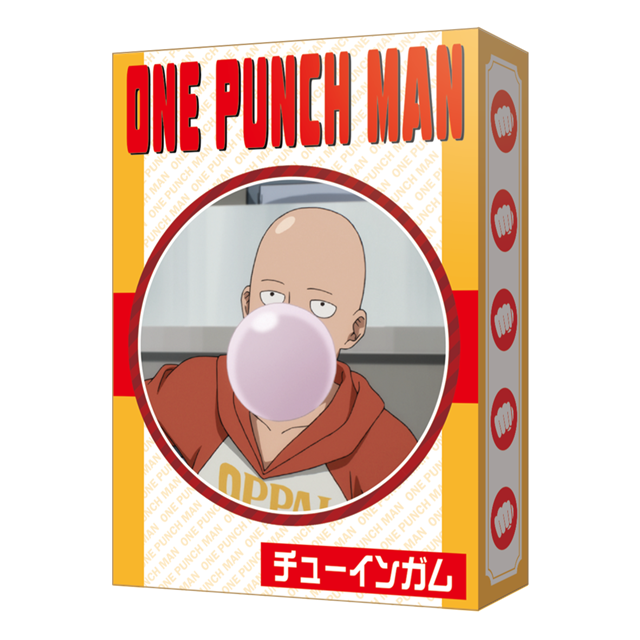 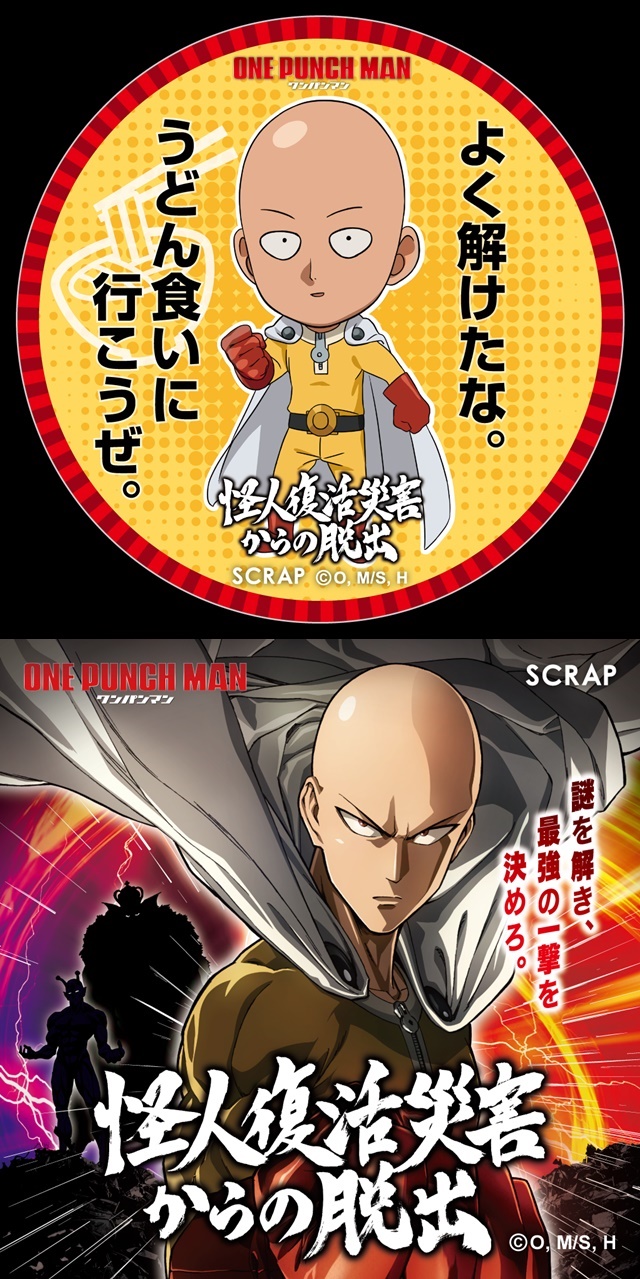