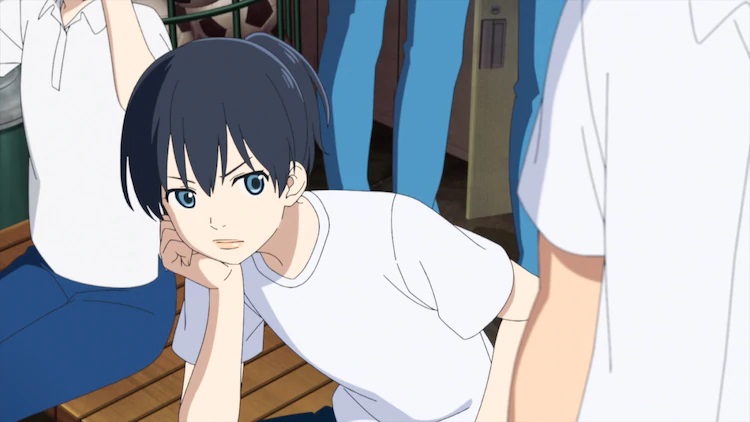 A new trailer and a new key visual have been published for Farewell, My Dear Cramer – First Touch, an upcoming theatrical anime film based on the sports manga by Naoshi Arakawa (Your lie in April) that follows a huge cast of young characters that dedicate their lives to soccer.

Farewell, My Dear Cramer – First Touch follows Nozomi Onda, a middle school student who is constantly sitting on the bench because her school only has a boy’s soccer club and no girl’s soccer club. Nozomi keeps pestering the coach to let her play, and she wants to take to the field during the upcoming season to prove to that she can play just as well as any boy to Yasuaki “Namek” Tani, a rival player and former childhood friend. 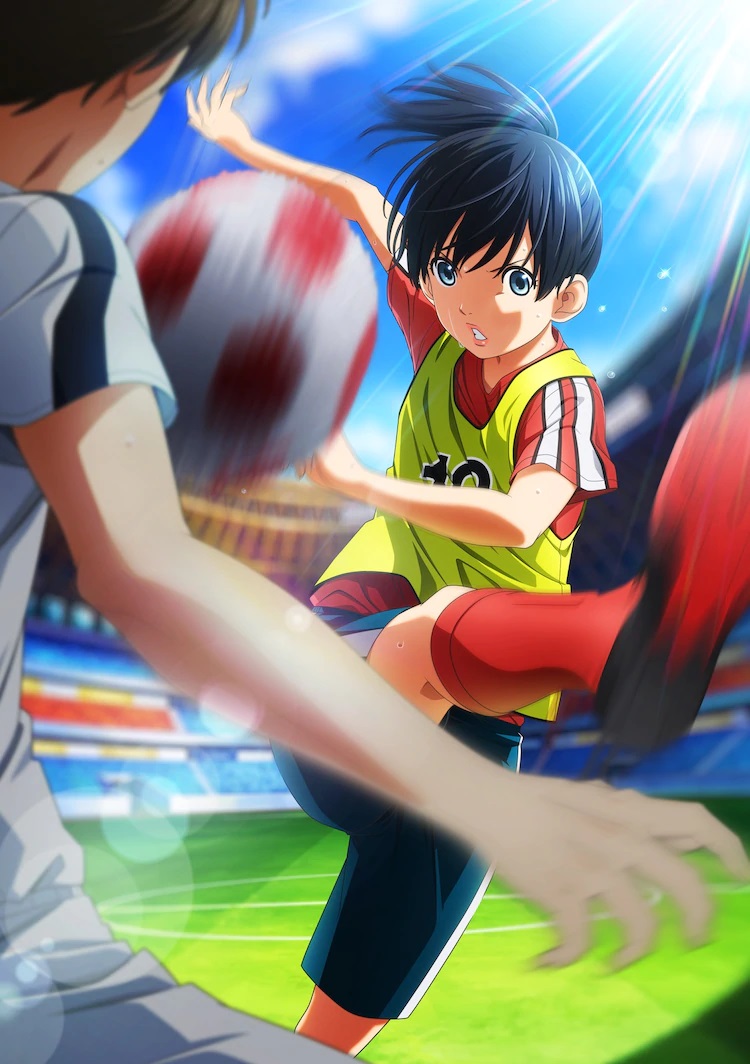