Last weekend saw a firestorm of fury on Twitter as fans of hit anime and manga series One Piece, Dragon Ball, and more Shueisha properties were given copyright strikes over fan art, cosplay, and GIFs from an entity claiming to be Shueisha. Today, Shueisha responded to these takedowns in a post on the MangaPlus website saying the Japanese company was “falsely misrepresented by an individual” and that they are “currently consulting with the various platforms to investigate what measures can be taken to address this issue.”

“It has come to our attention, Shueisha has been falsely misrepresented by an individual sending copyright and removal requests on Twitter and other social media platforms. Shueisha is currently consulting with the various platforms to investigate what measures can be taken to address this issue.”

Starting last Thursday, many fans, including those who make their livelihoods making art and videos, and at least one contractor that has worked with Shueisha on Dragon Ball in the past, were hit with DMCA notices on Twitter, which took down content that they had posted and gave them copyright strikes on their accounts. This content, under Japanese law, was safe from these kinds of copyright infringements and protected under the new laws that were introduced in Japan on January 1, 2021.

DMCA (the Digital Millennium Copyright Act) is a law in the United States that covers copyright on websites that use user-generated content, including social media networks. Though it is a law from the United States, most English-based websites, such as Twitter and YouTube, use the law and provisions to govern copyrighted works on their platforms. Due to the nature of these systems and websites, sometimes things go awry.

An investigation by a Twitter user alleges that the DMCA notice was in fact, in bad faith, which included incorrect company information on the notice, mistaking Shueisha’s phone number with that of rival publisher Kadokawa.

Submitting a bad faith DMCA notice could land the submitter, as well as any companies who may submit them, into hot water. Such bad faith claims are covered under the DMCA that “under penalty of perjury, that the complaining party is authorized to act on behalf of the owner of an exclusive right that is allegedly infringed.” 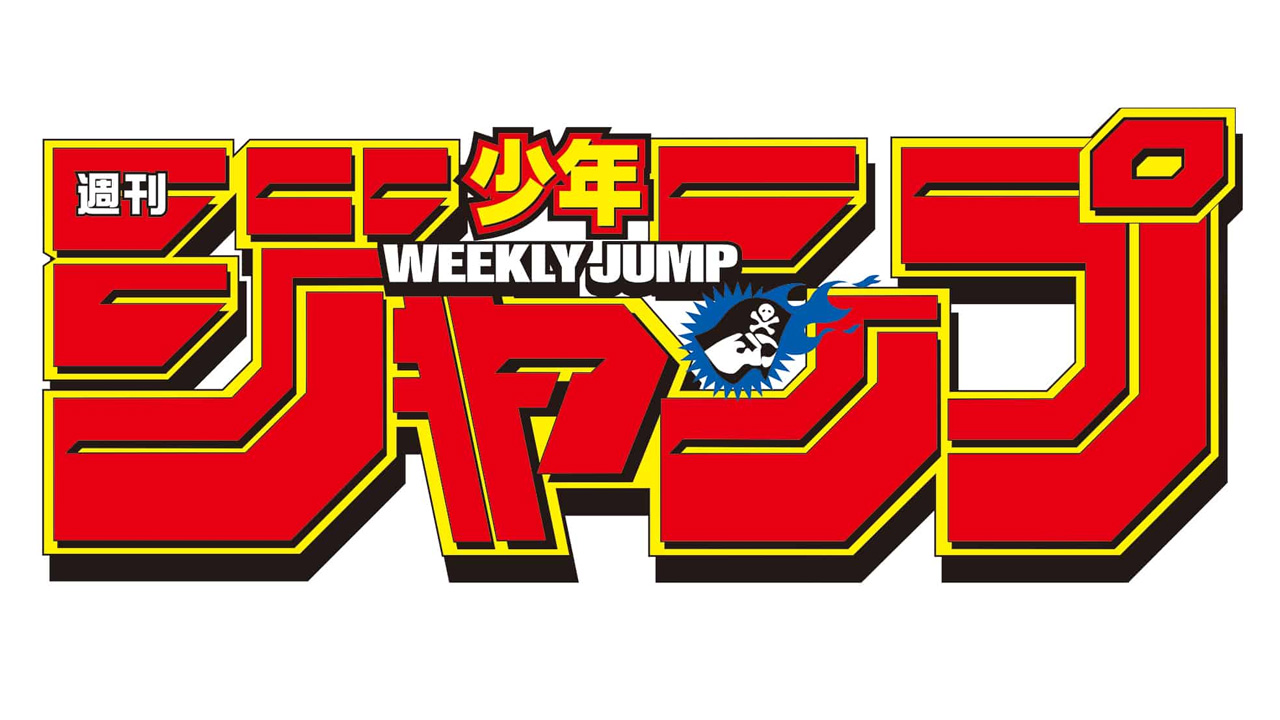 The investigator on Twitter claims that they have uncovered the identity of the individual in question and that they were allegedly motivated to take these actions in order to gain a popular Twitch streamer’s attention. Due to the unconfirmed nature of this information, Crunchyroll News will not name the individual nor the investigator.