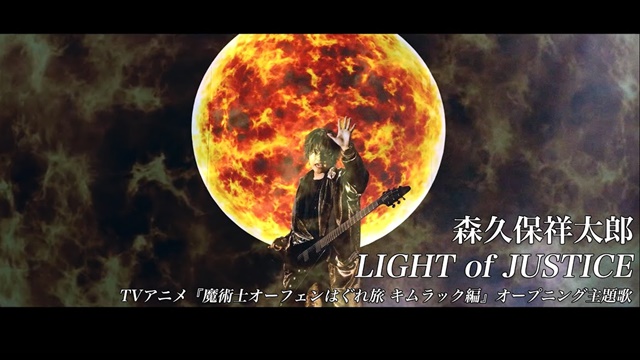 46-year-old Morikubo has played the anime’s title character Orphen since its first TV series in 1998. And he formed buzz★Vibes, a collaboration unit keyboardist Shinnosuke, to perform the OP theme “Calling U” for the reboot’s first season aired in Japan in January-March 2020. 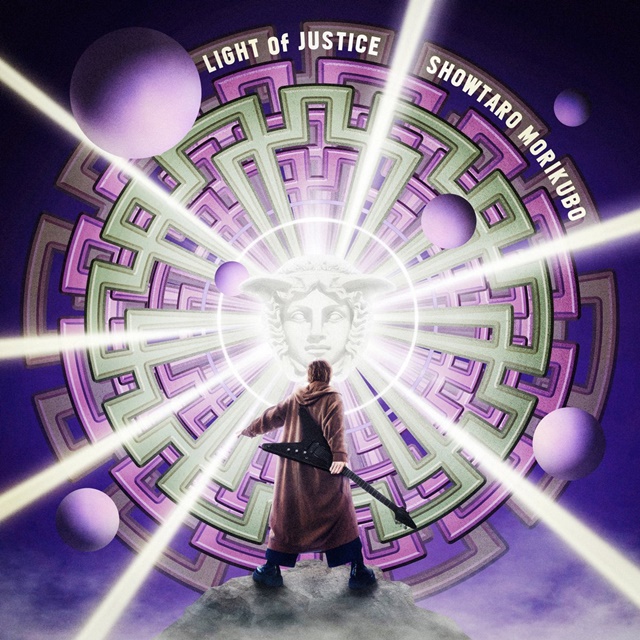 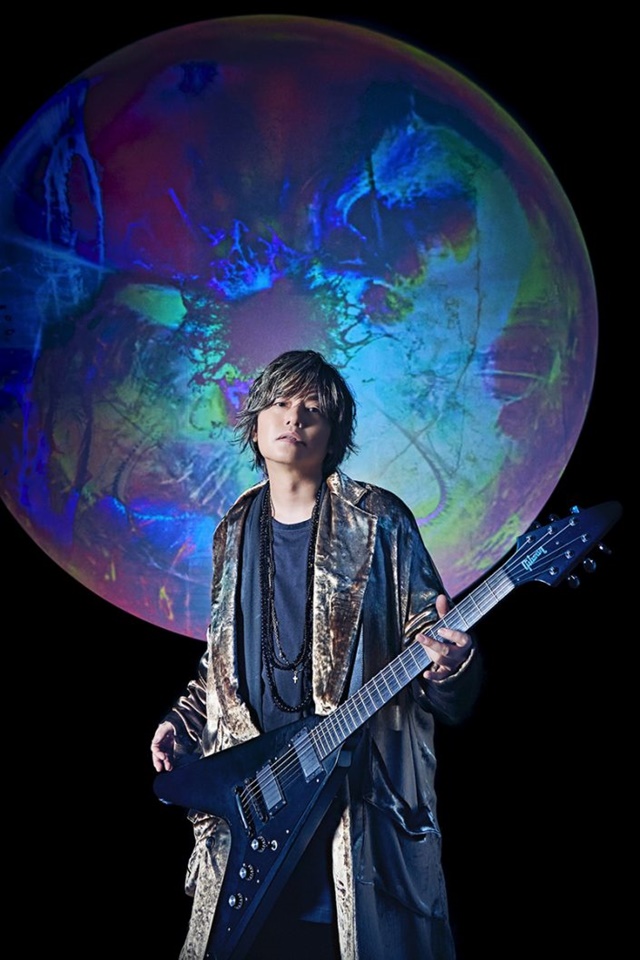 Sorcerous Stabber Orphen: Battle of Kimluck, which is based on the novel’s seventh volume “Waga Ishi wo Tsutaeyo Maou” (Pass on my dying wish, the Demon King) published in Japan in August 1996, is set to premiere on January 20, 2021. 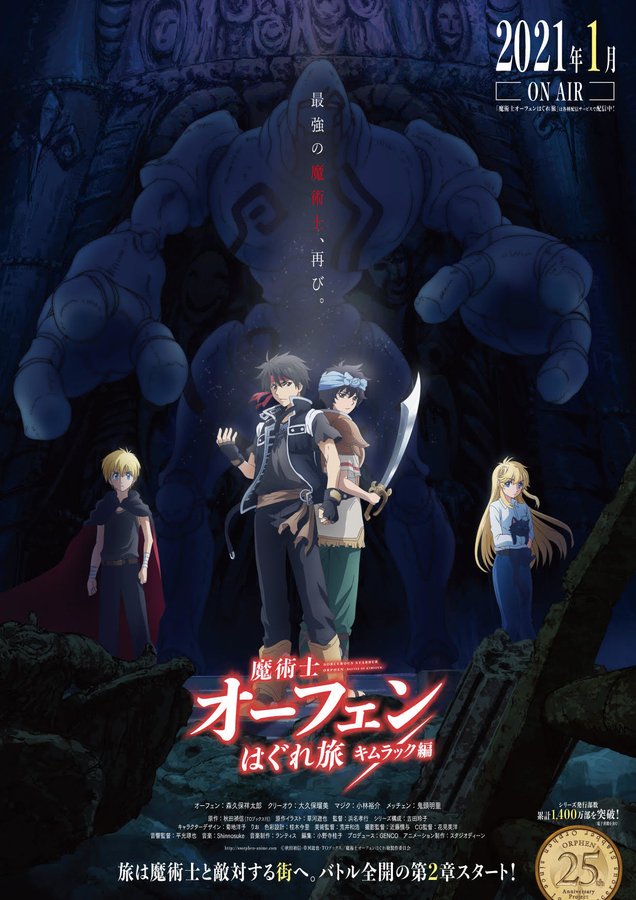