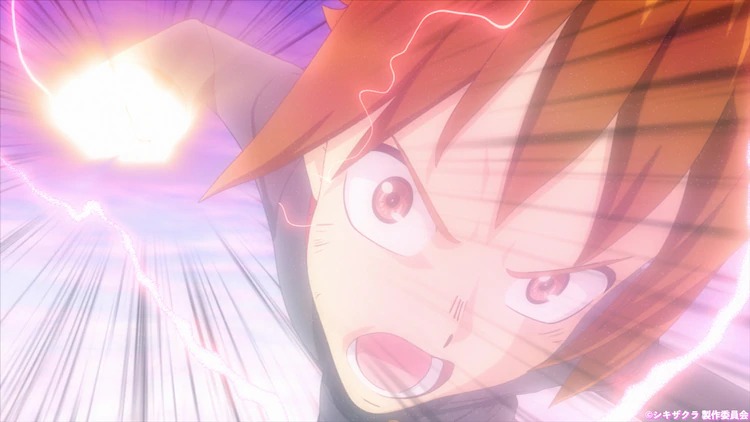 Original sci-fi anime Shikizakura was originally planning a debut sometime in 2021, and the latest update has that narrowed down slightly to the latter half of 2021. In addition to that, the anime’s official Twitter account announced the ending theme performer as none other than May’n, who—much like the anime’s TYK Promotion and opening theme song artist Asaka—hails from Nagoya.

The last time we posted about the anime was when Asaka was announced as the OP artist, complete with a preview of the artist’s song, “BELIEVE IN MYSELF.” 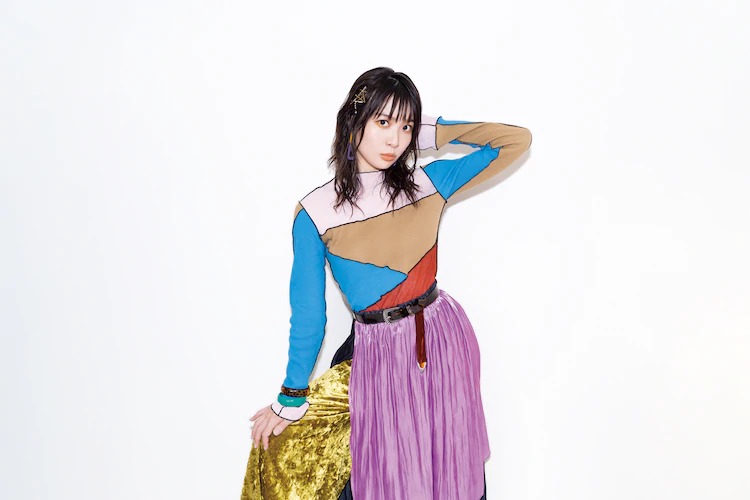