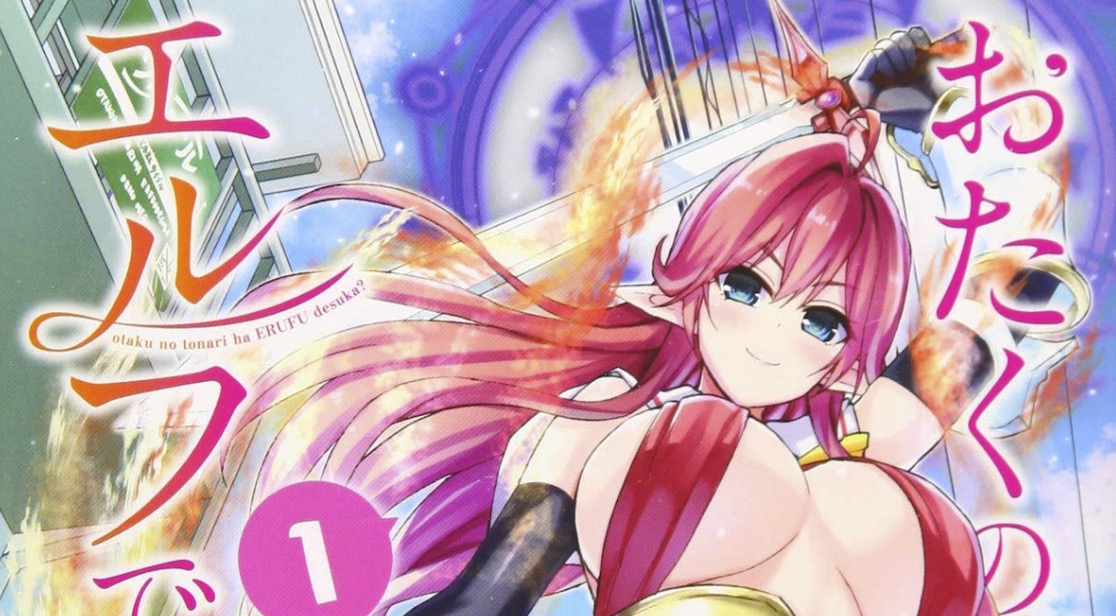 Does a Hot Elf Live Next Door to You? That’s the question of the day thanks to the latest addition to Seven Seas Entertainment‘s adult Ghost Ship imprint. Meguru Ueno’s series follows a “saucy elf” who moves in next to an aspiring mangaka, and the first volume is due out in print and digitally in North America this August.

High schooler Inudo Keita dreams of being a great mangaka. He also happens to live in a Japan that mingles with the denizens of strange and fantastical alternate worlds. When a gorgeous pyromaniac elf moves into the apartment next door, Keita’s life flies off the rails–and she’s only the first otherworldly girl to throw his life into chaos. Will Keita be able to complete a single manga page without a beautiful woman turning his day into a hot, flaming mess? (Probably not!) 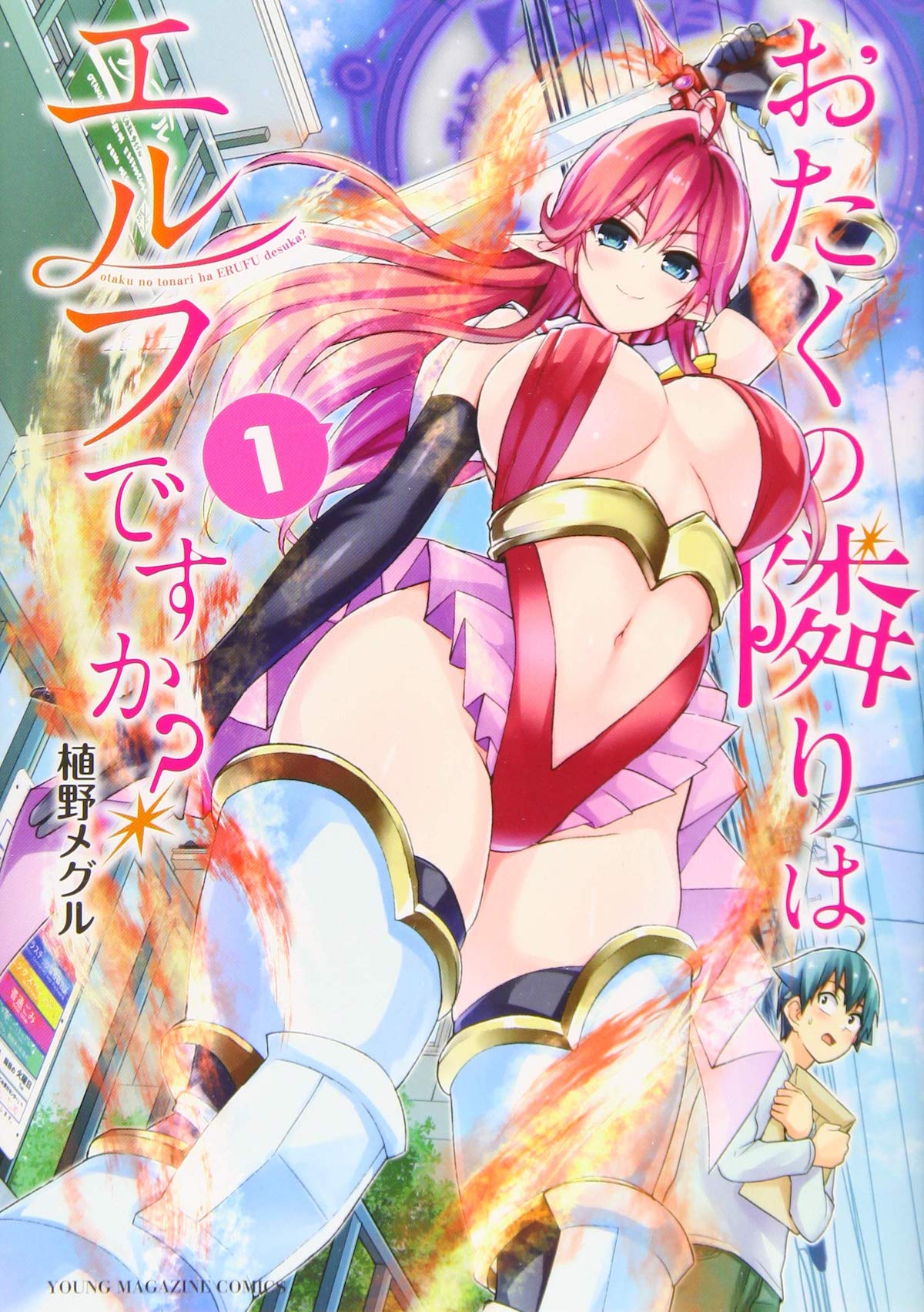