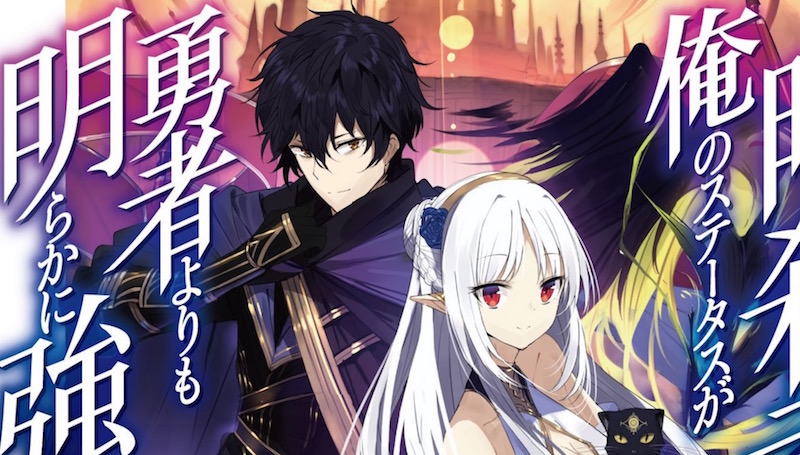 My Status as an Assassin Obviously Exceeds the Hero’s

Two more licenses came through from Seven Seas Entertainment today, one a manga series under the Seven Seas banner and the other a light novel series for the publisher’s Airship imprint. First up with some sci-fi isekai fun is Ryuto and Shunichi Matsui’s manga adaptation of the Reborn as a Space Mercenary: I Woke Up Piloting the Strongest Starship! light novels.

The first volume is set to launch this August both in print and digitally.

Sato Takahiro was an ordinary office worker and hobbyist gamer until the day he woke up on a spaceship–one that strangely resembled a craft from a favorite space-shooter game. With a decked-out ship, a crew full of babes, and a fantastic universe to explore, he’s going to make the most of his good luck and create the life he’s always dreamed of! 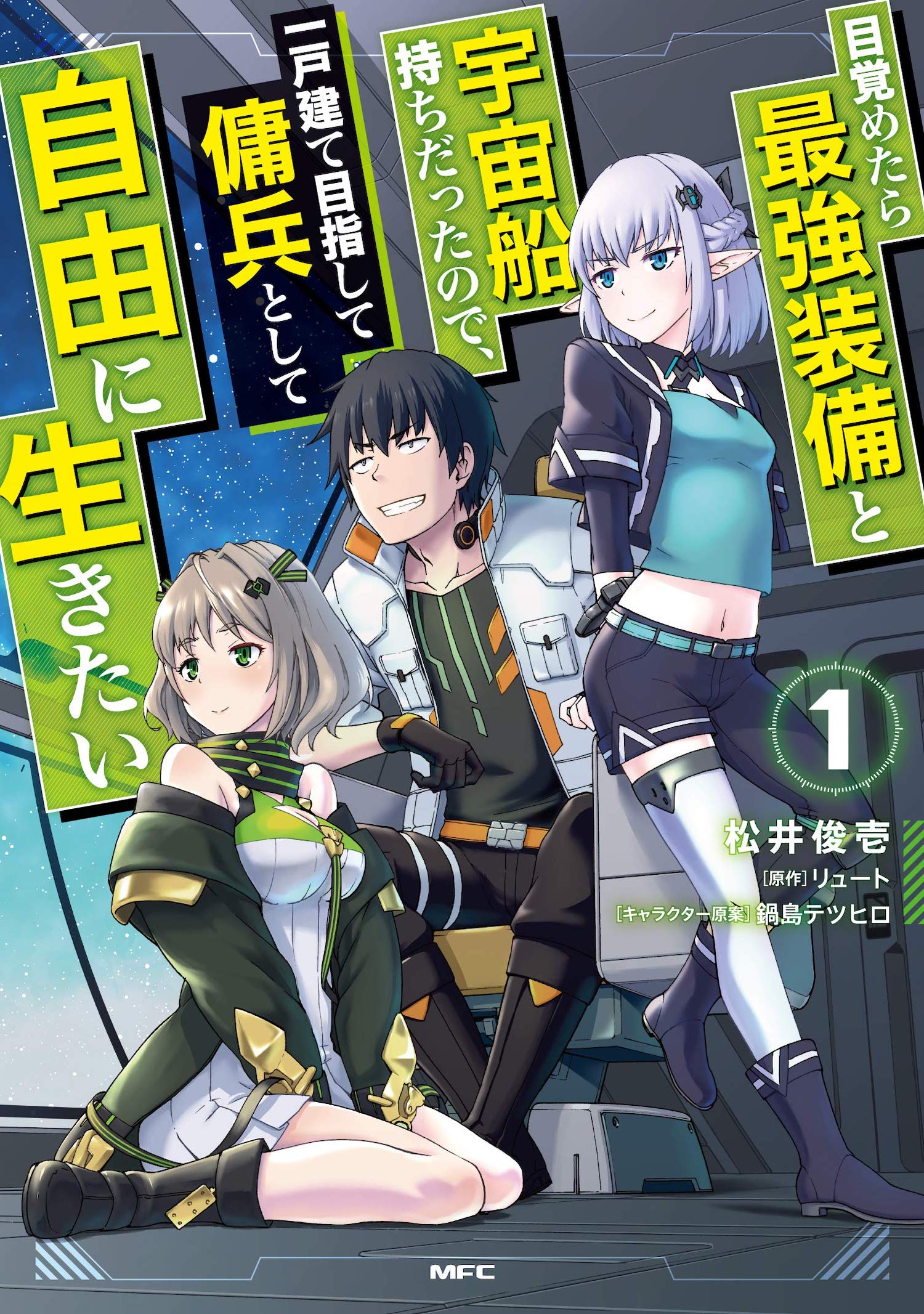 The new light novel acquisition is Matsuri Akai and Tozai’s My Status as an Assassin Obviously Exceeds the Hero’s, which kicks off its print and digital release in English this August.

When Akira’s class is magically summoned to another world, he and his classmates are awarded fantastical powers–but while one of them is lucky enough to become a true Hero, Akira becomes a mere Assassin. However, against all odds, the Assassin just might be the most powerful role of all! Harboring doubts about the intentions of the king, Akira uses his newfound strength as a master of the shadows to uncover the secrets and conspiracies of the crown.