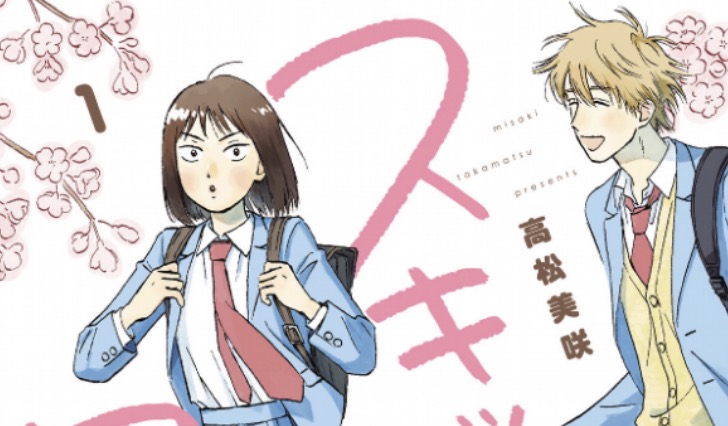 Following up on the Monster Guild announcement, Seven Seas Entertainment revealed another title that’s due out later this year. Coming in August is Misaki Takamatsu’s Skip and Loafer, a critically acclaimed manga about a girl from the country heading to Tokyo to chase her dreams.

Excellent student Iwakura Mitsumi has always dreamt about leaving her small town, going to a prestigious university, and making positive change in the world. But she’s so focused on reaching her goals that she’s not prepared for the very different (and overwhelming) city life that awaits her in a Tokyo high school. Luckily, she makes fast friends with Shima Sousuke, a handsome classmate who’s as laid-back as she is over-prepared. Can this naive country girl make it big in Tokyo with Sousuke by her side? This charming manga was nominated for the 2020 Manga Taisho Award and is sure to skip its way into your heart. 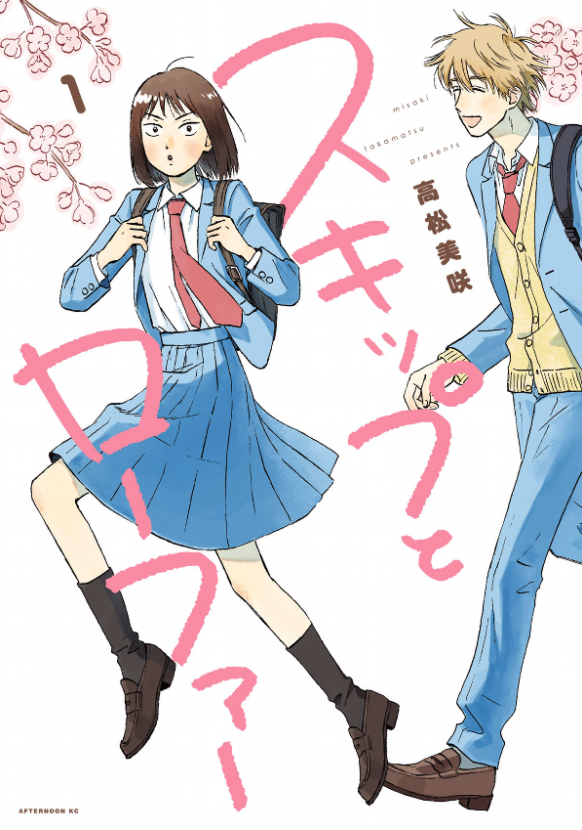