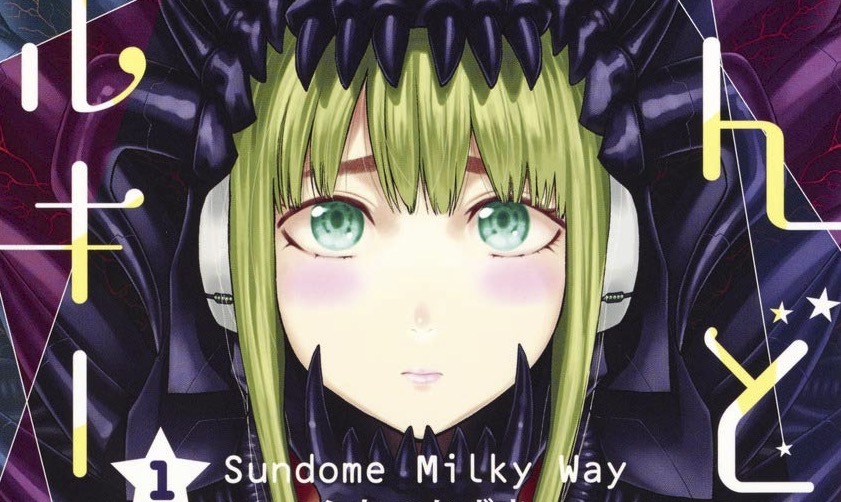 From Yokai Girls! creator Kazuki Funatsu comes the mature-rated manga series Sundome!! Milky Way, which is the latest addition to Seven Seas Entertainment’s Ghost Ship imprint. The first volume of the alien comedy is due out this August in North America both in print and on digital platforms.

Sakura Yoshitake works hard at his corporate job and has very little time to himself. While driving home from his grandma’s birthday party, he sees a UFO and crashes his car! A horrifying alien approaches the wreckage, and he promptly passes out. Yet when he awakens in his apartment, he finds a beautiful half-naked woman sleeping next to him. His mystery savior is none other than the alien who caused his accident. She’s come to Earth to seduce a human man for the purpose of having a baby…only whenever he touches her, she gets so embarrassed that she transforms back into her terrifying alien form! What’s Yoshitake to do about this sexy alien stuck in his apartment? And how is she ever supposed to have a baby if she can’t even kiss someone without losing control?! 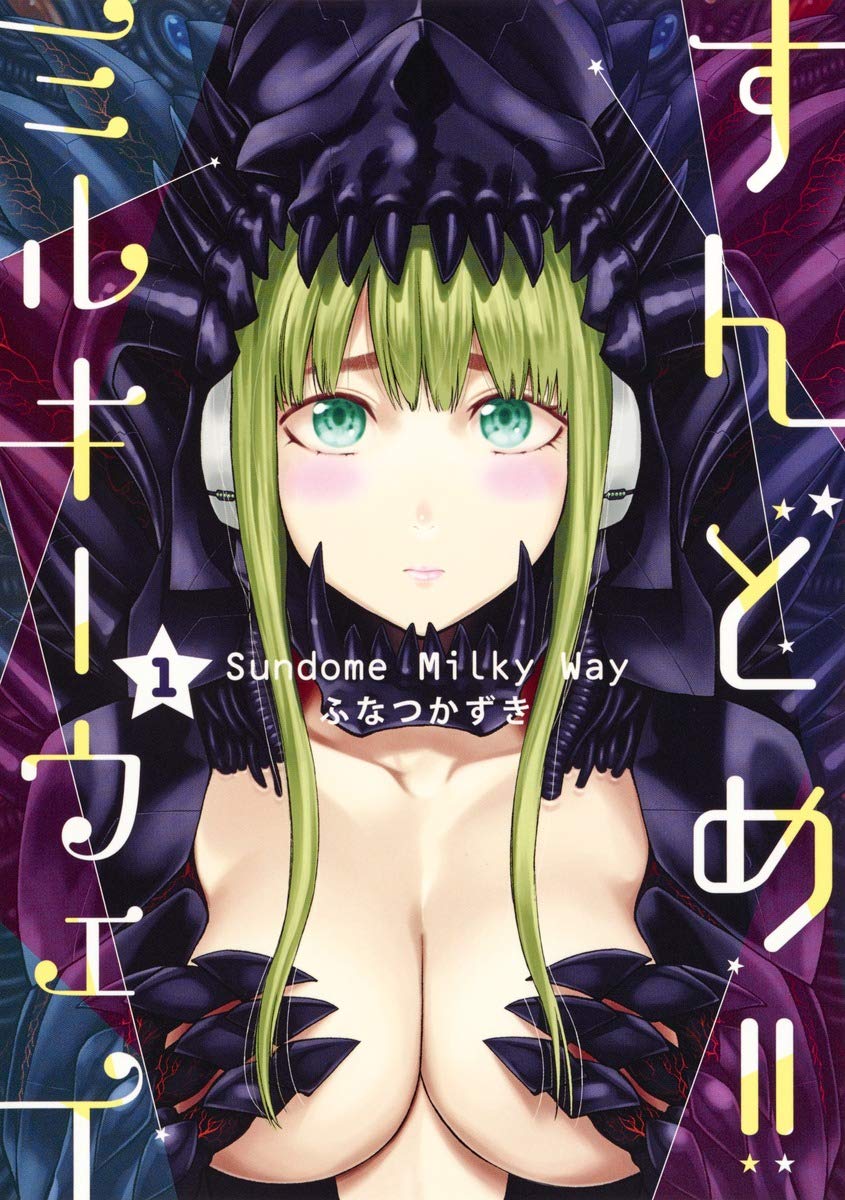