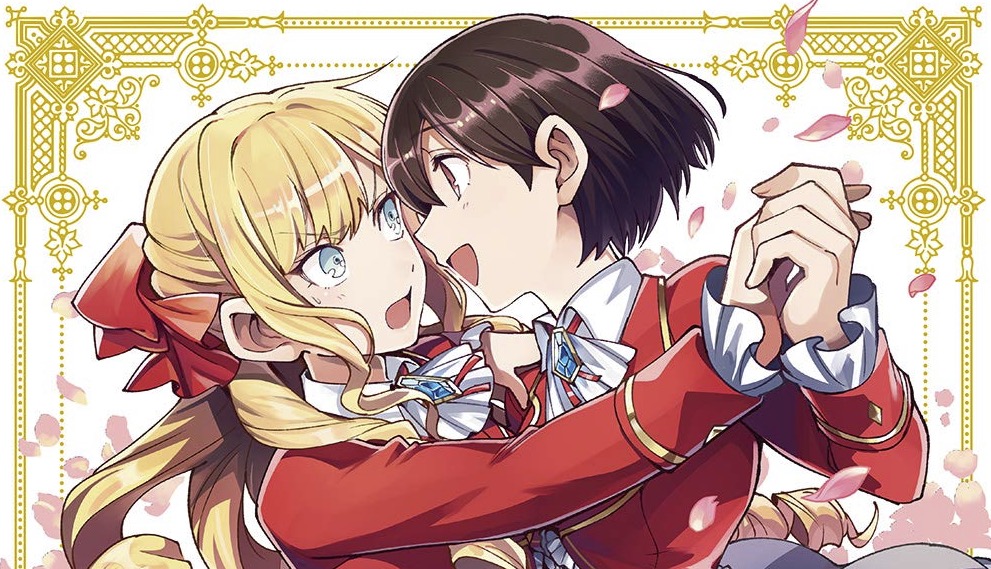 After releasing the I’m in Love with the Villainess light novels by Inori and Hanagata, the next step for Seven Seas Entertainment is the license of the manga adaptation. Inori and Aonoshimo’s take on the critically acclaimed yuri isekai series will see its first volume released in North America this July.

Ordinary office worker Oohashi Rei wakes up in the body of the protagonist of her favorite girls’ otome game, Revolution. To her delight, the first person to greet her is her favorite character, Claire Francois–who just so happens to be the main antagonist of the story. Now, Rei is determined to do what the game never allowed: romance Claire instead of one of the male leads. But how will her villainous lady love react to that?! 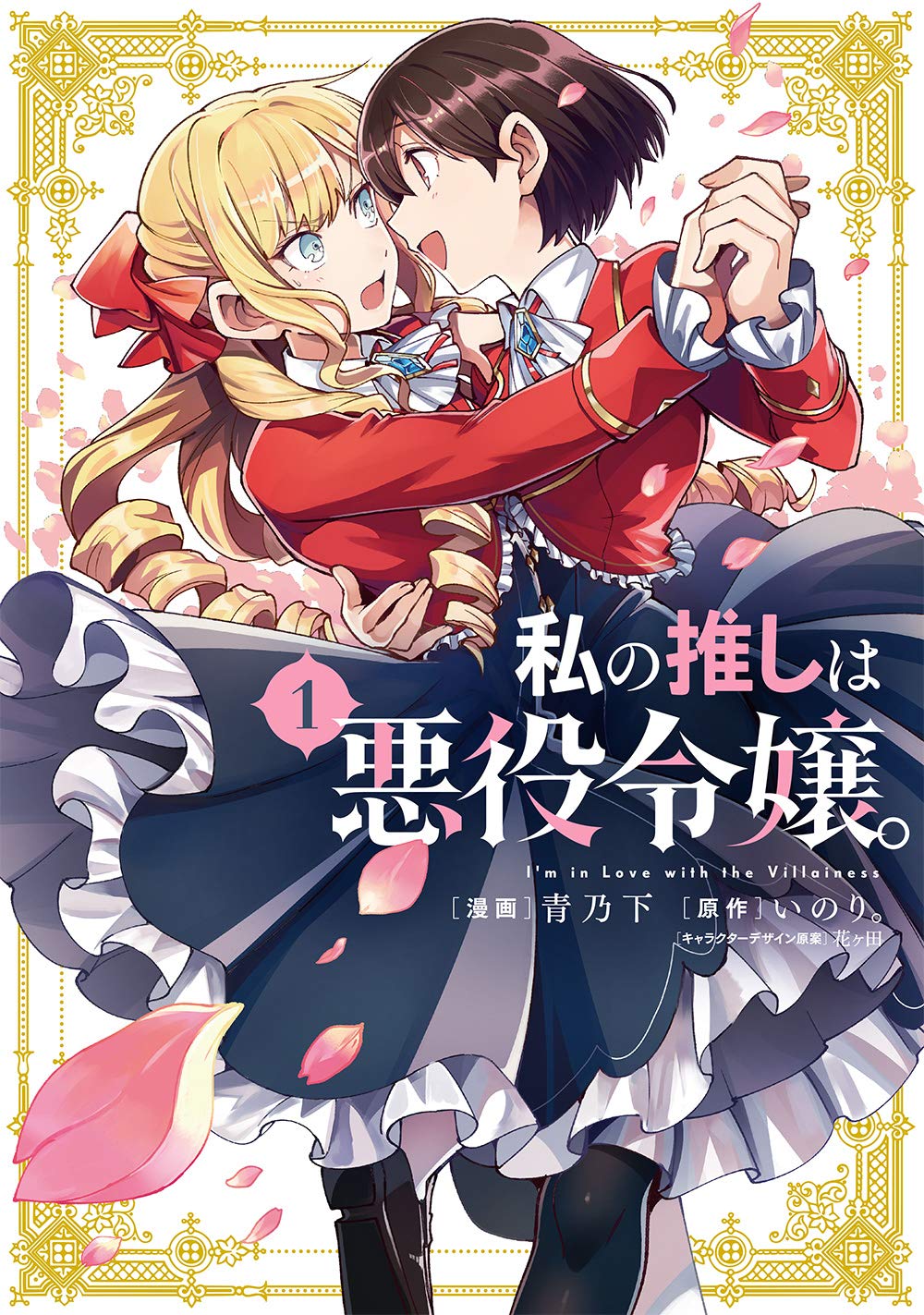 Note: Thumbnail is from the light novel series