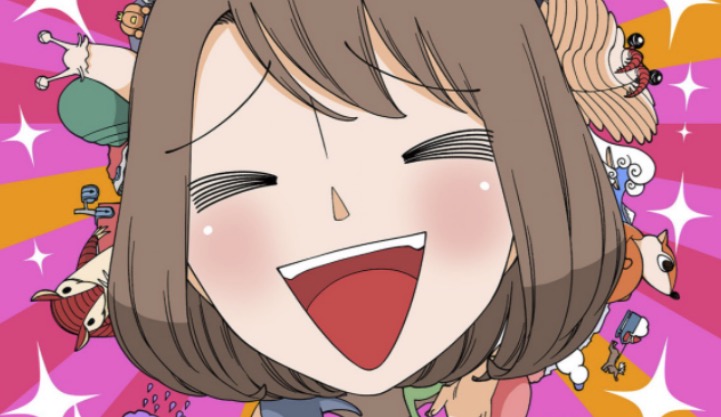 For a healthy mixture of office politics and killers-for-hire, look no further than the Happy Kanako’s Killer Life manga by Toshiya Wakabayashi. Seven Seas Entertainment announced plans to release the series in North America, with both the print and digital volumes to arrive in large-trim editions starting this August.

When Kanako accidentally applies to work at an assassination agency, the timid office worker discovers that she has a knack for bumping people off. Will she ever earn the respect of Sakurai, her prickly and kinda hot co-worker–and why is she still having silly workplace problems when she’s employed with hitmen?! This full-color manga is dangerously funny! 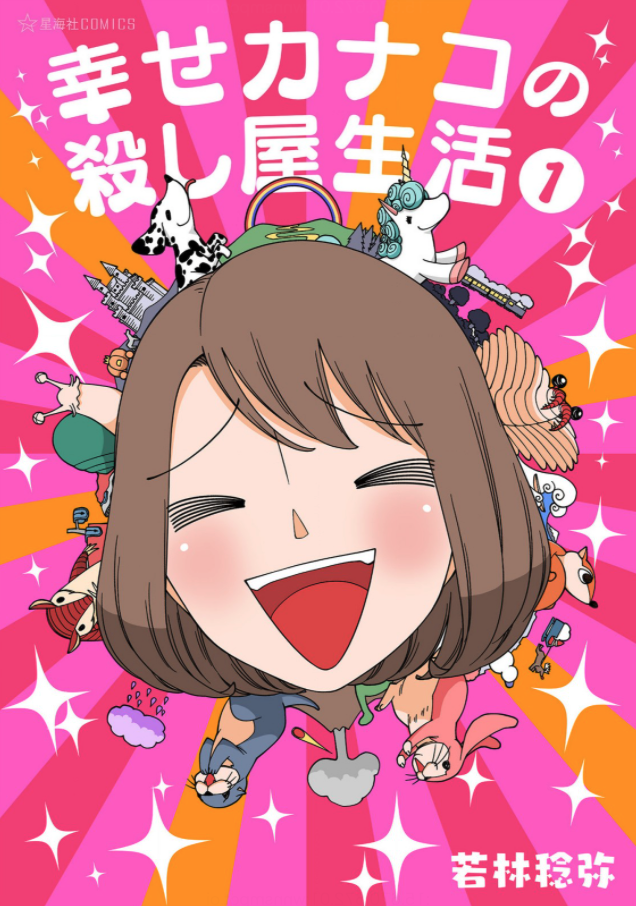